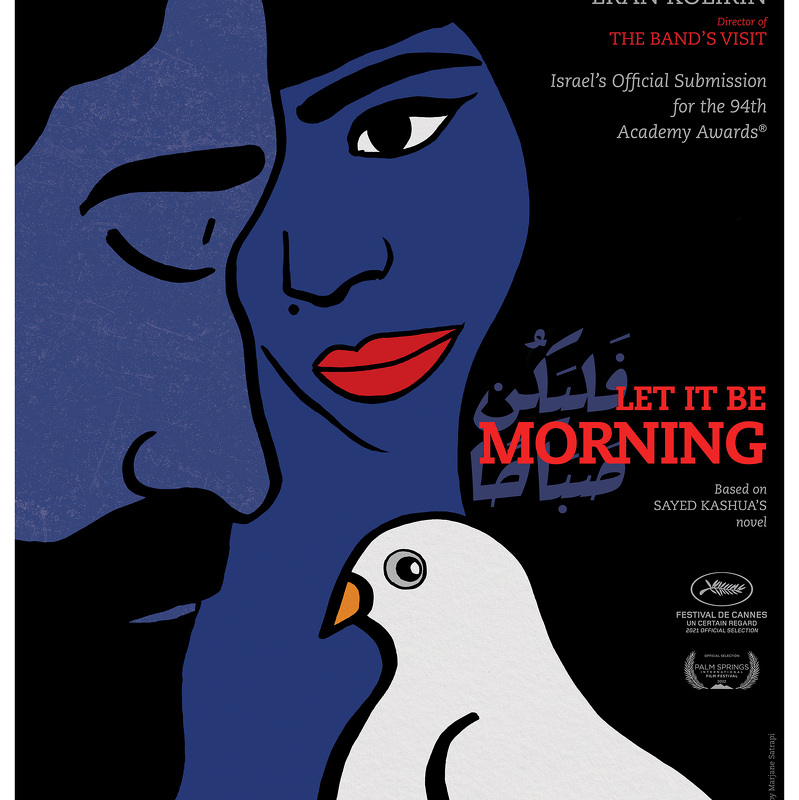 THE BAND'S VISIT Director Eran Kolirin's New Film LET IT BE MORNING to Open In U.S. Theaters in February

Cohen Media Group has announced the theatrical release date for internationally-acclaimed Israeli filmmaker Eran Kolirin's award-winning new film "LET IT BE MORNING" which is scheduled to open in theaters beginning Feb 3rd in New York at the QUAD Cinema (34 West 13th Street) and in Los Angeles at the Laemmle Royal (11523 Santa Monica Blvd.). The film will then expand into select major cities across the country on February 10th and nationwide on February 17th.

Cohen Media Group has set a February U.S. theatrical rollout for Eran Kolirin’s Let It Be Morning, which was Israel’s entry for the 94th Academy Awards. The picture will open on February 3 at the Quad Cinema in New York and at the Laemmle Royal in Los Angeles before expanding to select cities around the country on February 10 and nationwide on February 17. Let it Be Morning premiered in the Un Certain Regard section of Cannes in 2021 and went on to play myriad other festivals. It won nine Ophir Awards, Israel’s equivalent to the Oscars, including Best Film. What’s in Our Queue? ‘Apples’ and More

I’m a senior staff editor on the Culture desk. I work primarily on breaking news, but I’m always happy to replace reality with the moral qualms of alternate universes. Here are five things I’ve been playing, reading, watching and listening to lately → Movie: ‘Apples’ If satire and absurdism are your love languages and you’re pining for Yorgos Lanthimos (“The Lobster”), you may enjoy “Apples,” by Christos Nikou, a fellow Greek filmmaker. Quietly released in the U.S. this summer, the tart movie traces one victim’s efforts to reintegrate into society during an amnesia pandemic. 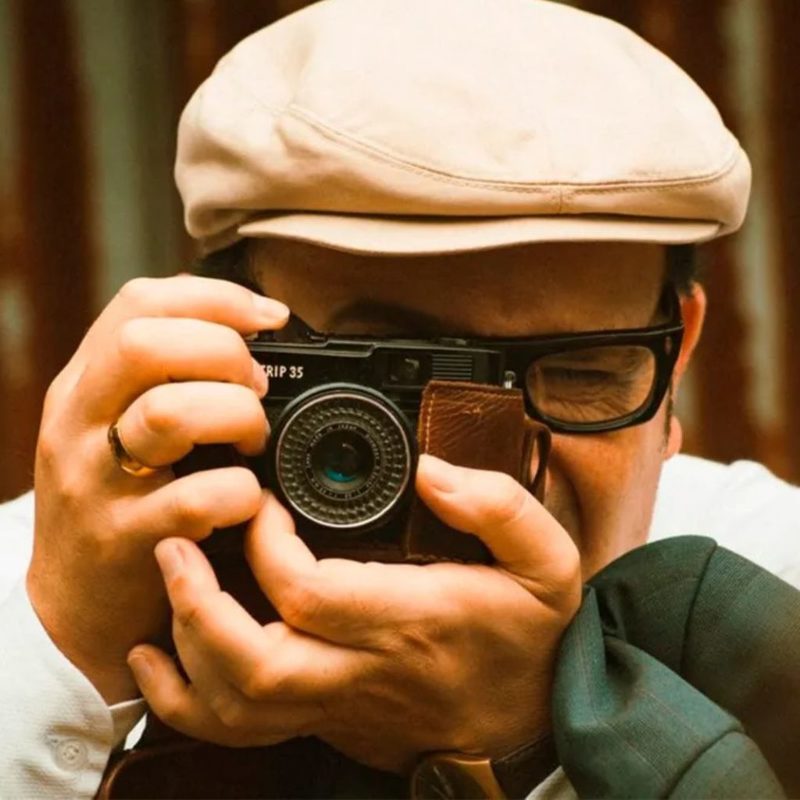 Fernando Trueba, director of the Oscar-winning Belle Époque and, more recently, The Queen of Spain, The Artist and the Model, and Chico & Rita, is back this year with the U.S. release of Memories of My Father. Set for a release on November 16—alongside the Quad Cinema’s retrospective “The Ages of Trueba: From Opera Prima to Memories of My Father,” taking place Nov. 14-17—we’re pleased to exclusively debut a new poster and clip from the acclaimed drama.

Spanish auteur Fernando Trueba has wowed the cinema world over the years, and he has the accolades to prove it. He’s won three Goya Awards for Best Director, a Silver Bear for 1986’s “Year Of Enlightenment,” and the Oscar for Best Foreign Language Film in 1994 with “Belle Époque.” Now, Trueba’s 2020 drama “Memories Of My Father” finally gets its US theatrical release after the COVID-19 pandemic canceled its premieres at the 2020 Cannes Film Festival. Cohen Film Collection is continuing its restorations of classic Merchant Ivory productions, among them 1963’s “The Householder,” the first film collaboration between Ismail Merchant and James Ivory. The classics label of Cohen Media Group, Cohen Film Collection is lining up the restorations of four titles that also include the 1977 episodic romantic drama “Roseland,” with Teresa Wright and Christopher Walken, and two films directed by Merchant, “In Custody” (1994), featuring Shashi Kapoor, and “The Proprietor” (1996), starring Jeanne Moreau.

Cohen Media Group has acquired U.S. domestic distribution rights to Toronto film “Driving Madeleine,” according to a report in Variety. The French language film was directed by Christian Carion (“Joyeux Noel”) and is playing in the Official Selection at the Toronto Film Festival. 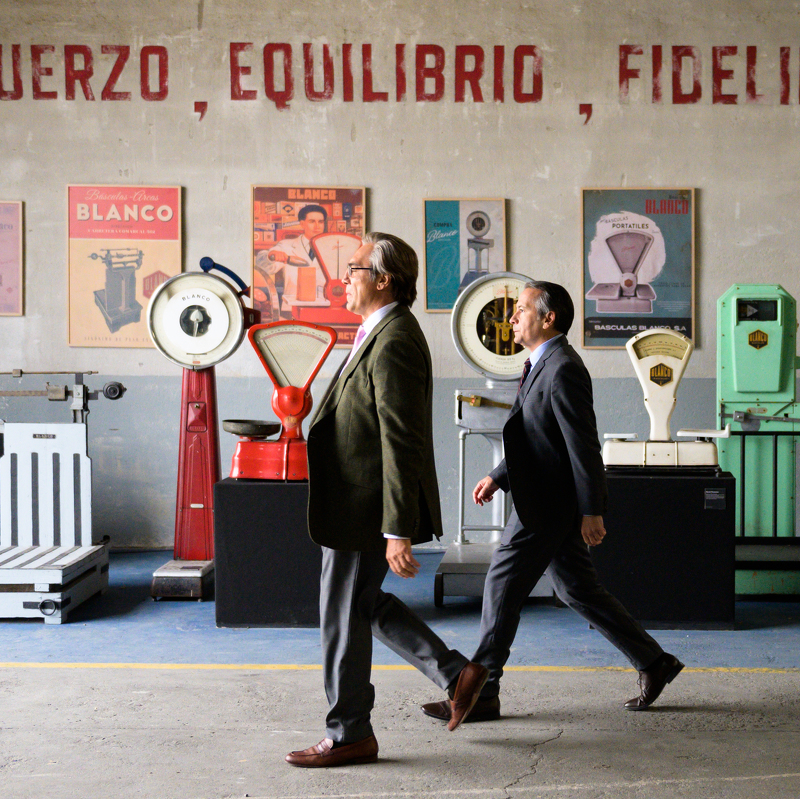 Cohen Media Group hopes a Spanish film can dent the tough market for foreign language fare, Bleecker Street is out with a hostage drama and A24 presents Owen Kline’s directorial debut about a teenage cartoonist as the arthouse market flexes more muscle than it has in weeks. Peter Watson will continue to serve as president together with Gabrielle Stewart as CEO following the splashy deal, which sees Charles S. Cohen add to his growing indie empire. Quad Cinema has announced that “Boundless Bardem,” a retrospective on Javier Bardem’s acting career tied to the release of his upcoming film “The Good Boss,” will run at The Quad in New York City from August 19th – 25th. 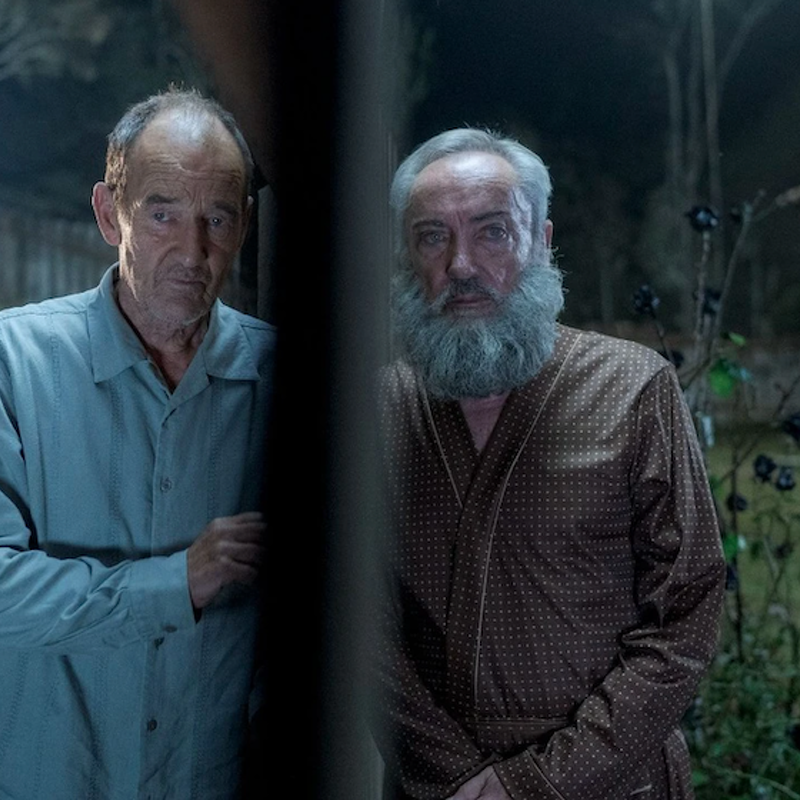 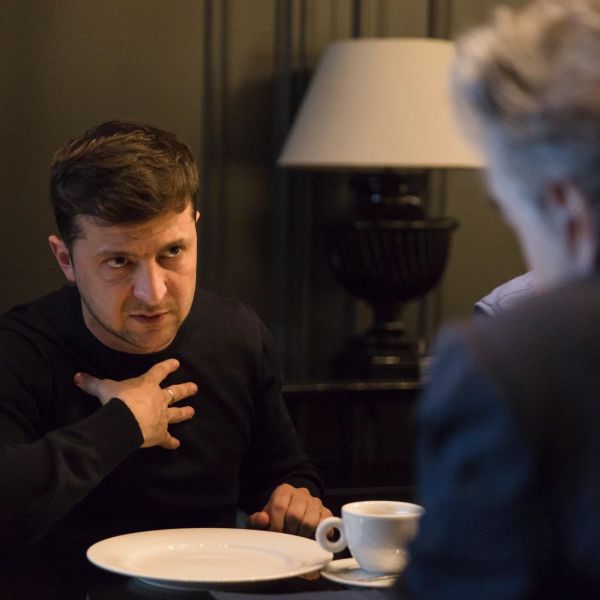 Cohen Media Group has picked up all US rights from Gaumont to Bernard-Henri Lévy’s documentary The Will To See documenting humanitarian crises across the world including Ukraine. 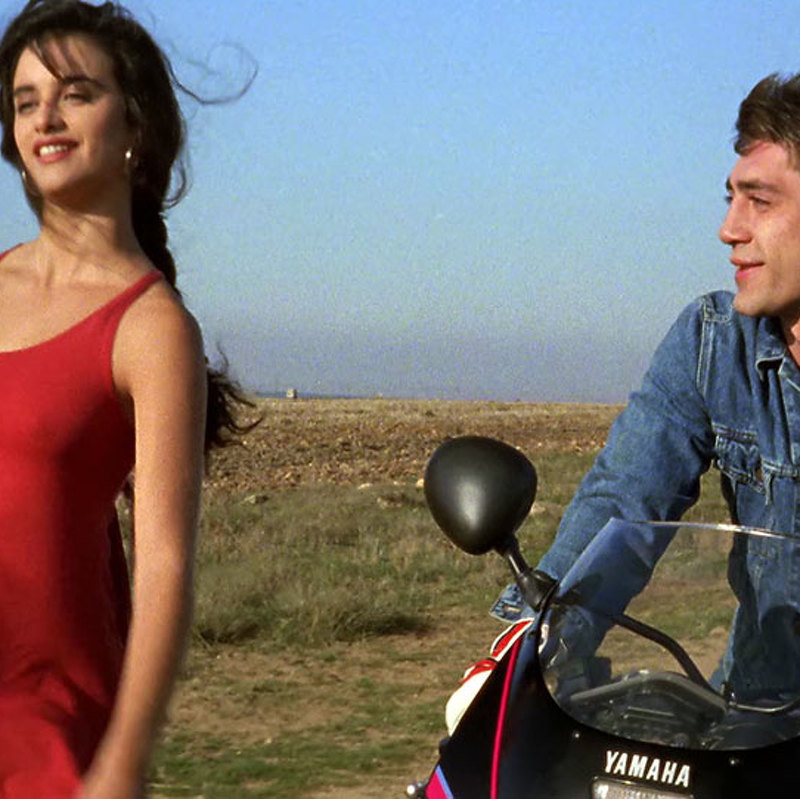 n the early 1990s, while Spain settled into EU membership, having finished digesting its post-Franco democratic transition, Catalonian filmmaker Bigas Luna earned international hosannas for a string of films variously referred to as the “Passion Trilogy,” the “Iberian Trilogy,” and the “Iberian Portraits.” 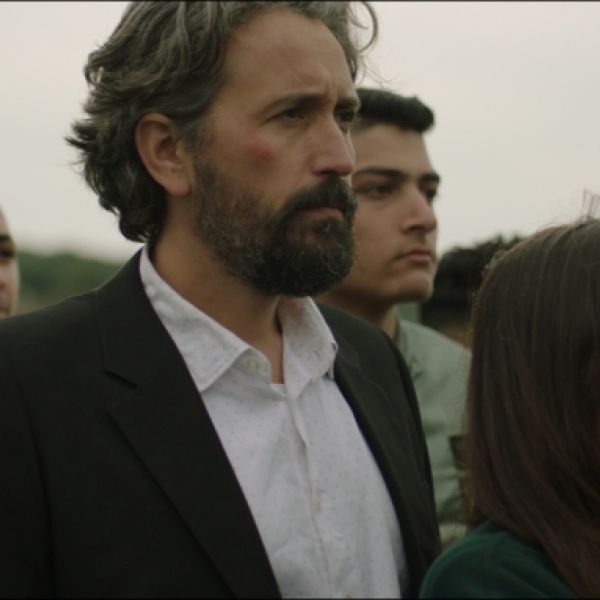 Cohen Media Group has acquired all U.S. and Canada rights to writer-director Eran Kolirin’s “Let It Be Morning,” Israel’s official submission to the international film race at the 2022 Academy Awards, the company announced on Thursday. 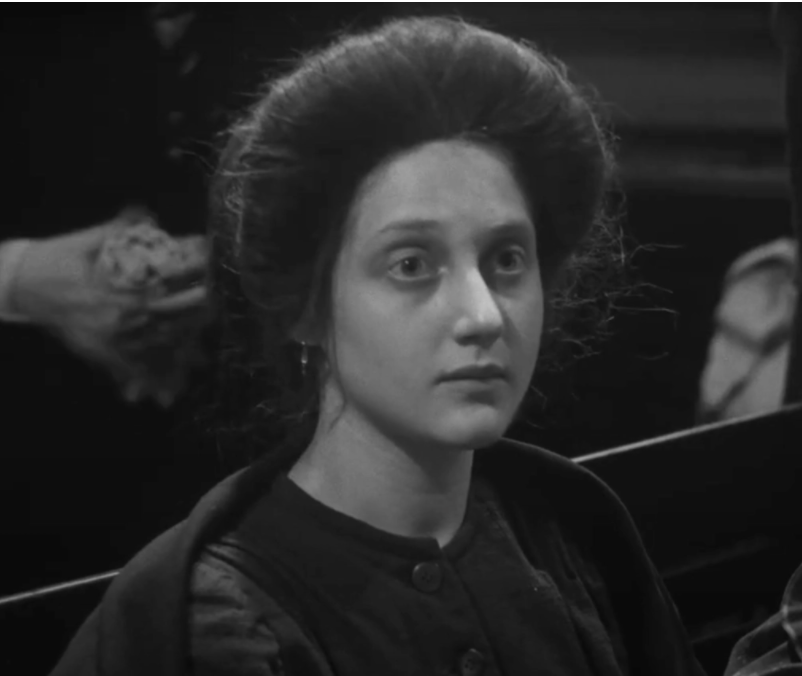 Most people, cinephiles or not, know Carol Kane as Valerie, bossy wife to Billy Crystal’s Miracle Max in “The Princess Bride.” Her face may have been tough to recognize under all that old age make-up, but her distinctive warble is unmistakable, causing new generations to fall in love with her as Kimmy’s eccentric landlady Lillian in “Unbreakable Kimmy Schmidt.”