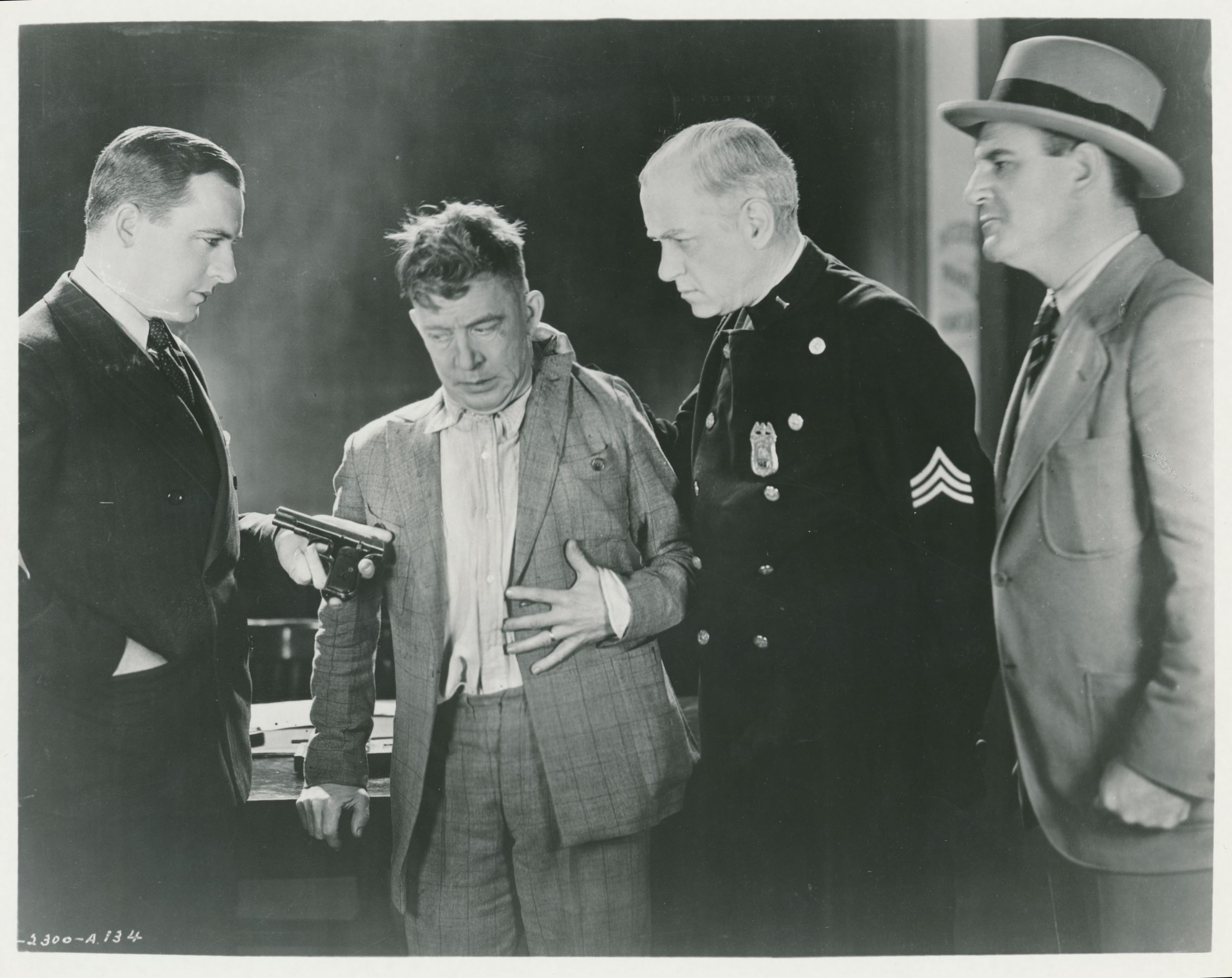 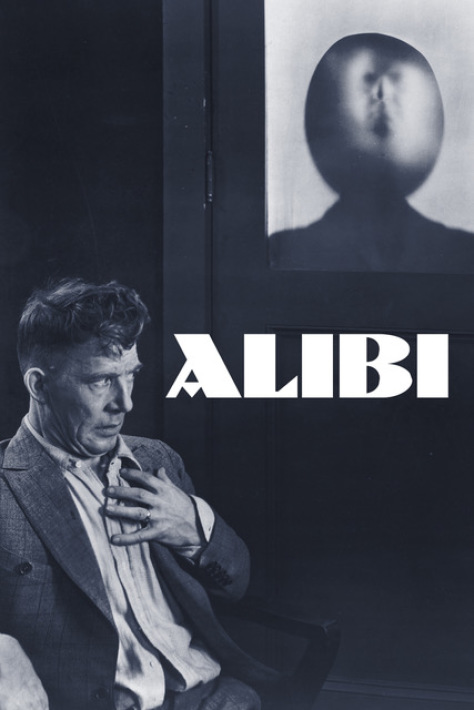 Chick Williams, a prohibition gangster, rejoins his mob soon after being released from prison. When a policeman is murdered during a robbery, he falls under suspicion. The gangster took Joan, a policeman’s daughter, to the theater, sneaked out during the intermission to commit the crime, then used her to support his alibi. The detective squad employs its most sophisticated and barbaric techniques, including planting an undercover agent in the gang, to bring him to justice.

Strongly influenced by the German cinema of the late 1920s, director Roland West is often cited as having created America's first expressionist crime film with this stylish and taut little thriller that presaged the rise of film noir.  Eye-grabbing compositions, eccentric Art Deco sets designed by William Cameron Menzies, and the experimental use of sound make ALIBI like a cinematic funhouse - a carnival of shadow and violence and angst that dazzled viewers in 1929 and earned the film three Academy Award nominations. 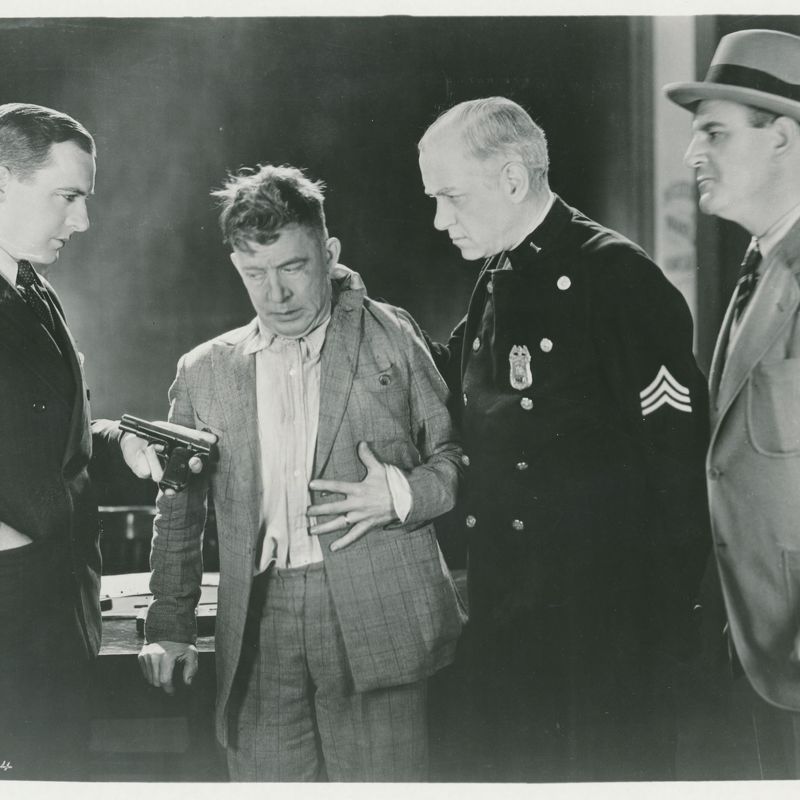 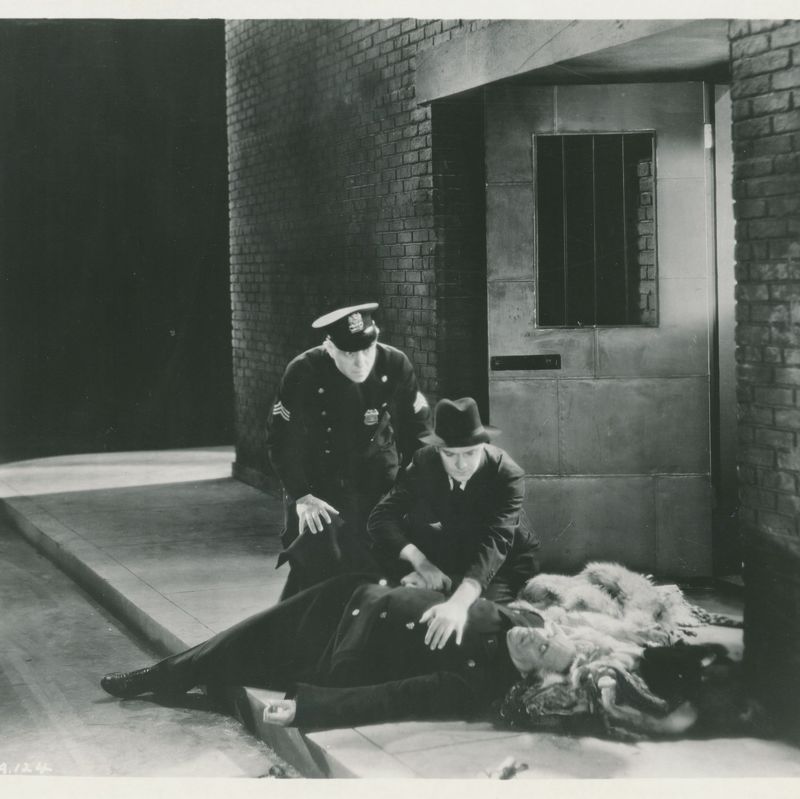