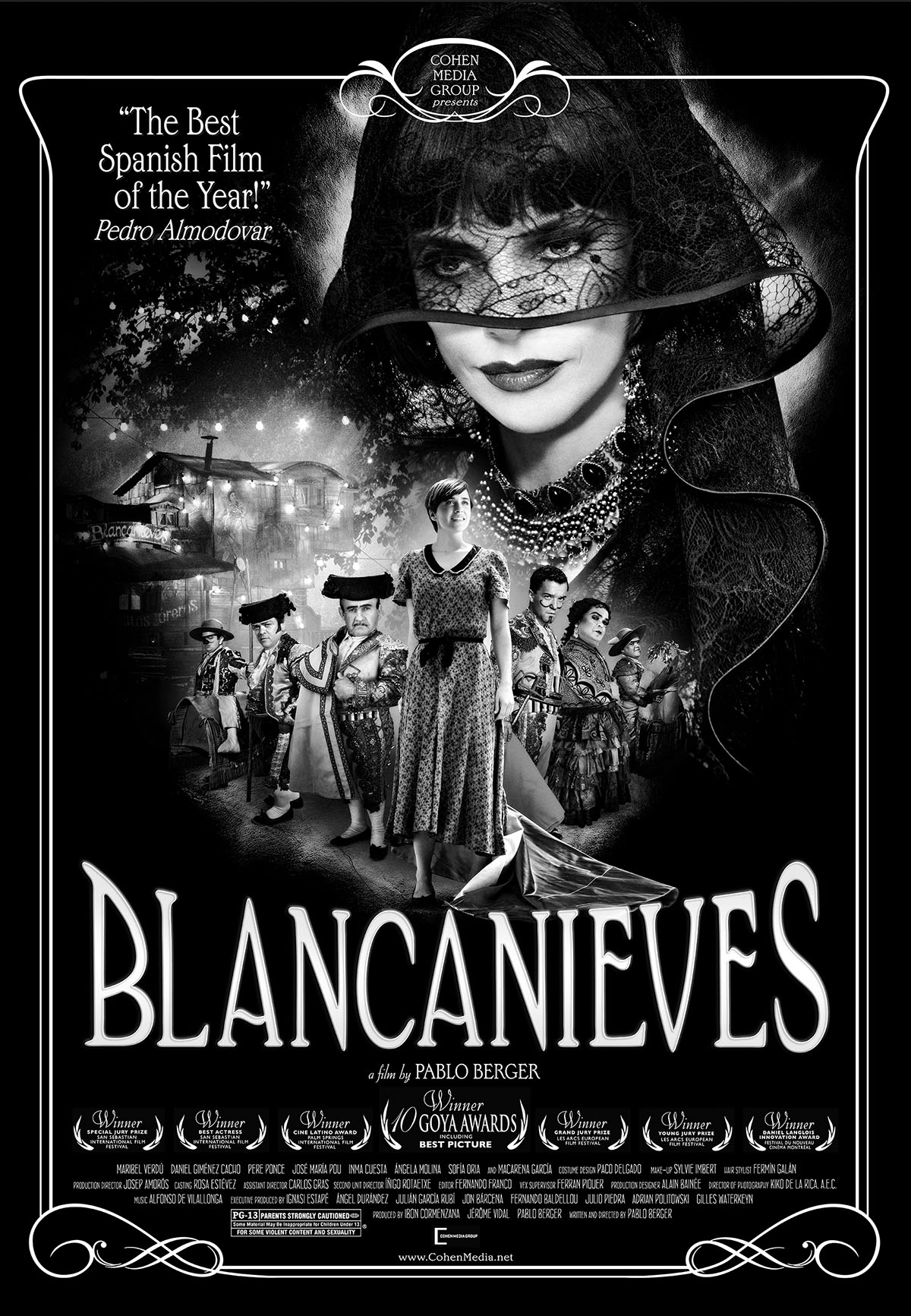 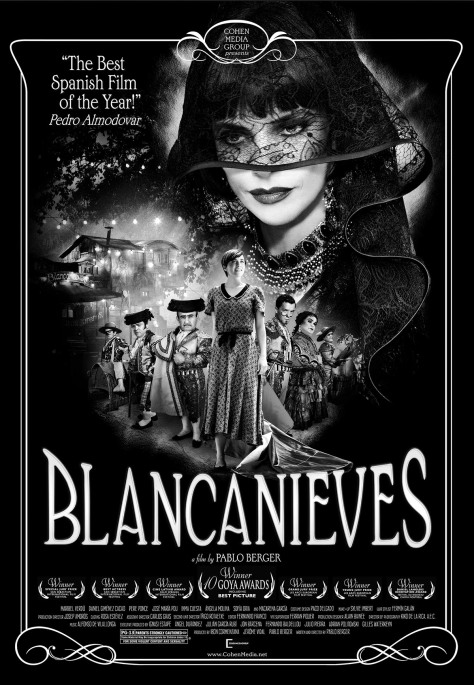 Once upon a time there was a little girl who had never known her mother. She learned the art of her father, a famous bullfighter, but was hated by her evil stepmother. One day she ran away with a troupe of dwarves, and became a legend.\r\n\r\nSet in southern Spain in 1920s, Blancanieves is a tribute to silent films. Blancanieves was also Spain’s official entry for the Best Foreign Language Film Oscar for 2012.\r\n\r\nThe special edition Blu-ray DVD combo of Blancanieves includes:\r\n* 26 page collectible booklet\r\n* Soundtrack download card\r\n* “Making Of” featurette\r\n* Director’s Presentation\r\n* “Blancanieves in Concert”

This film is a wonderment! A striking...full-bodied, visually stunning film.

The Absolutely Most Original Film of the Year!\r\nBLANCANIEVES is stunningly visual. Ole!

Daringly original! A gorgeously shot extravaganza has the cojones to think outside the box and comes out on top.

A kitsch celebration of Spanish ways that has drawn comparisons with early Pedro Almodovar films.

The new film from Spanish writer-director Pablo Berger is a silent, black-and-white film so witty, riveting, and drop-dead gorgeous that moviegoers may forget to notice that they can’t hear the dialogue. 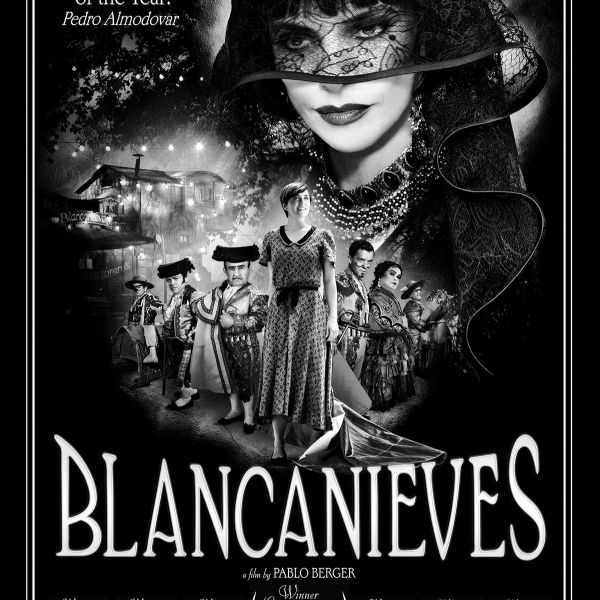