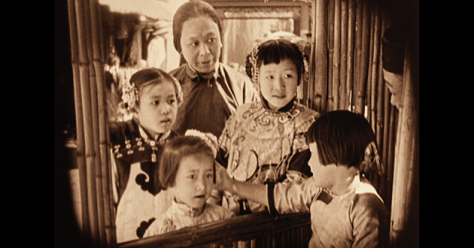 A Griffith masterpiece. Frustrated in his desire to bring the gentle teachings of Buddha to the tough denizens of London’s Limehouse slums, a disillusioned young Chinese man (Richard Barthelmess) loses himself in the reveries of opium mists until the plight of a young waif (Lillian Gish) startles him back to reality. He befriends and protects her, but when her pugilist father (Donald Crisp) beats her to death, the kimonoed Barthelmess murders him and carries her broken body back to his apartments where he commits suicide at the foot of his Buddhist altar. 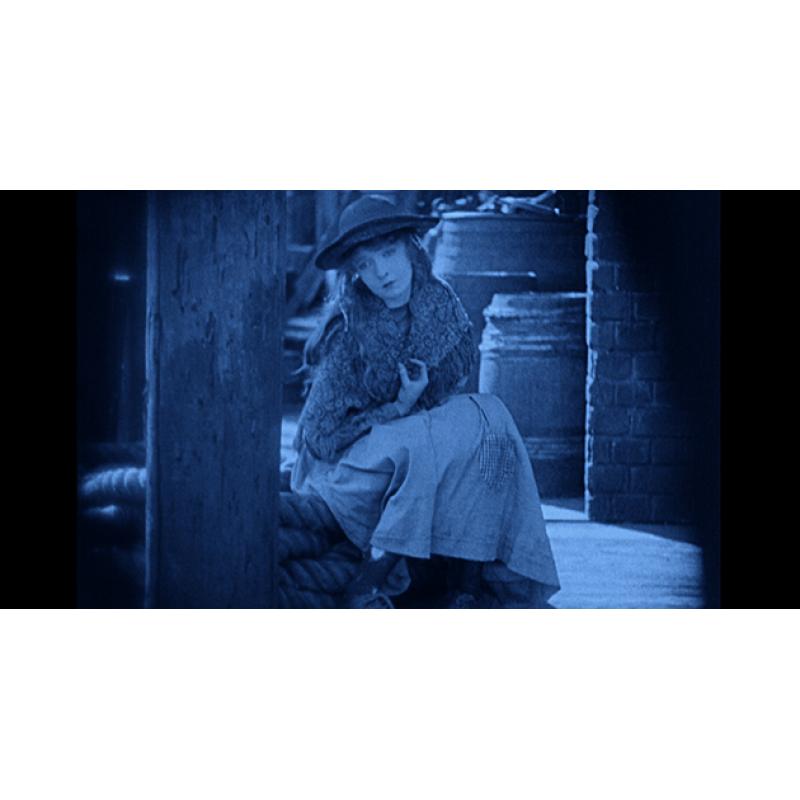 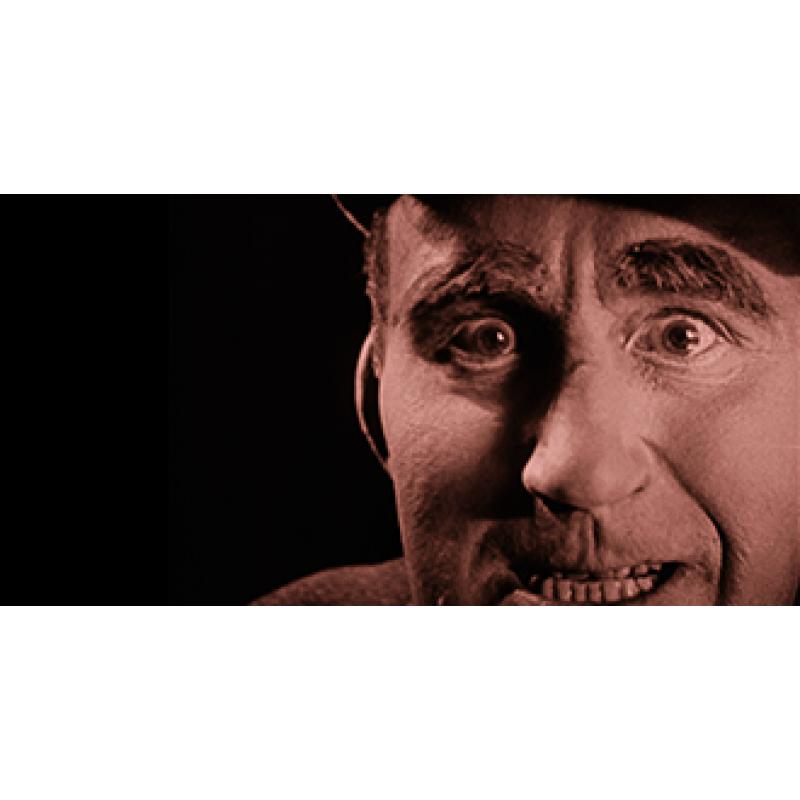 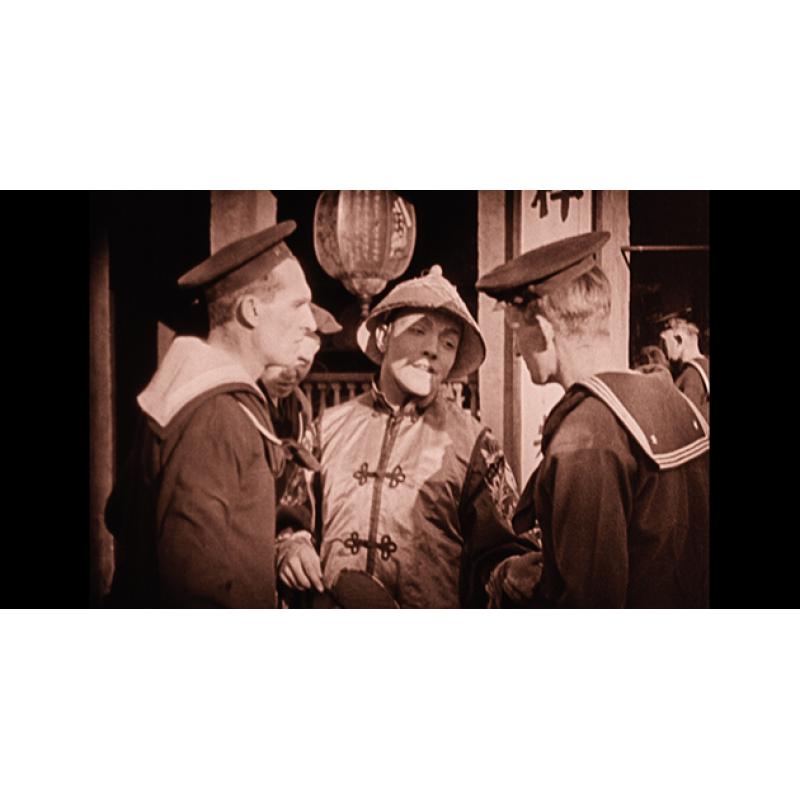 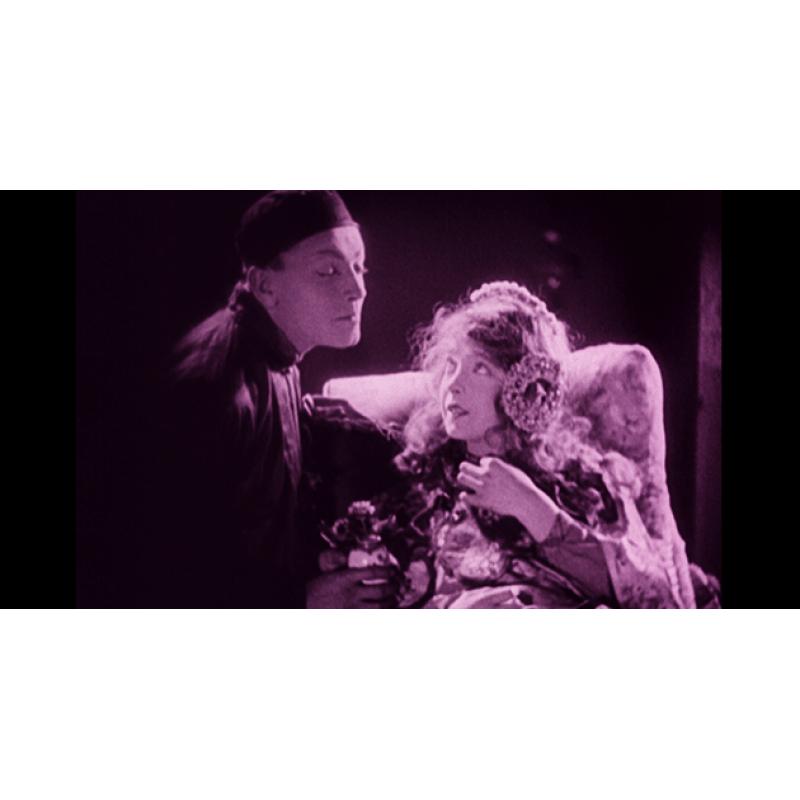