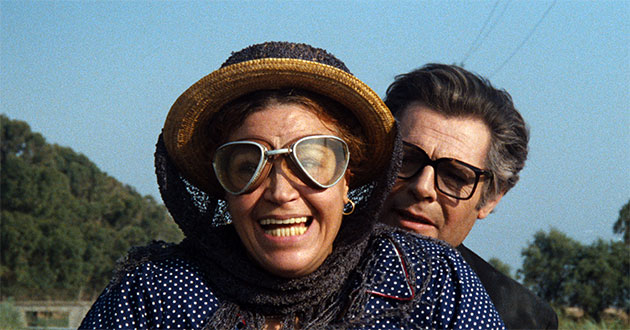 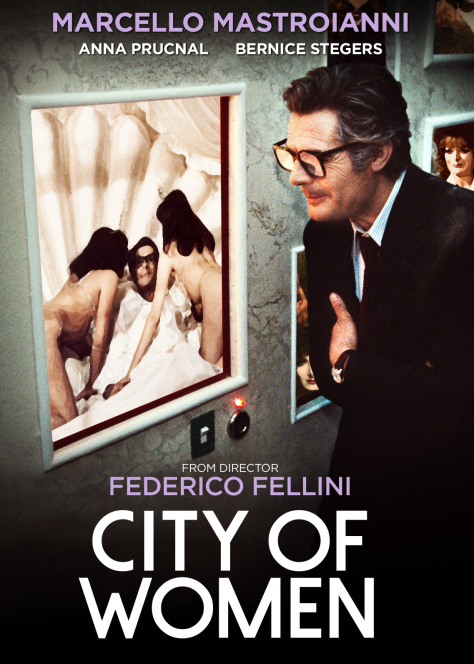 Federico Fellini's epic 1980 fantasia introduced the start of the Maestro's delirious late period. A surrealist tour-de-force filmed on soundstages and locations alike, and overflowing with the same sensory (and sensual) invention heretofore found only in the classic movie-musicals (and Fellini's own oeuvre), La città delle donne [City of Women] taps into the era's restless youth culture, coalescing into nothing less than Fellini's post-punk opus.

Marcello Mastroianni appears as Fellini's alter ego in a semi-reprise of his character from 8 1/2, Snàporaz. As though passing into a dream, the charismatic avatar finds himself initiated into a phantasmagoric world where women--or an idea of women--have taken power, and which is structured like an array of psychosexual set-pieces, culminating in a bravura hot-air balloon that decisively sticks the "anti" up into "climax." 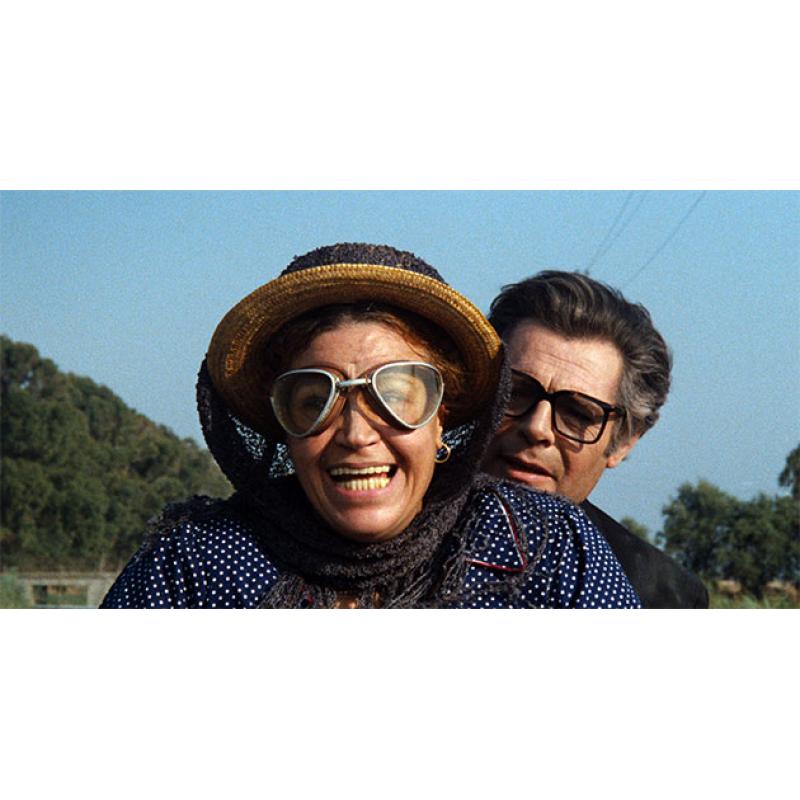 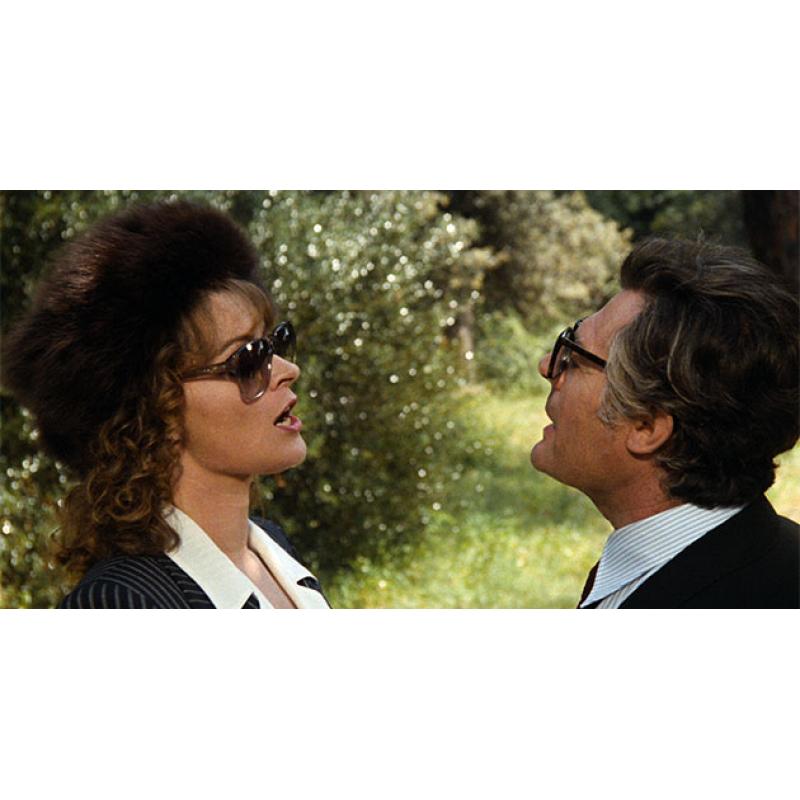 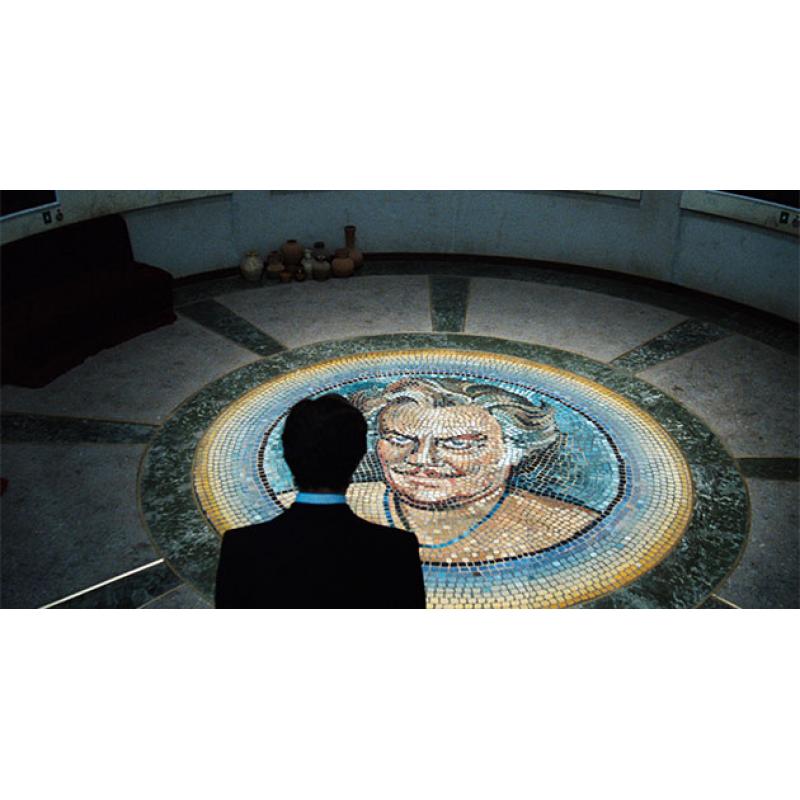 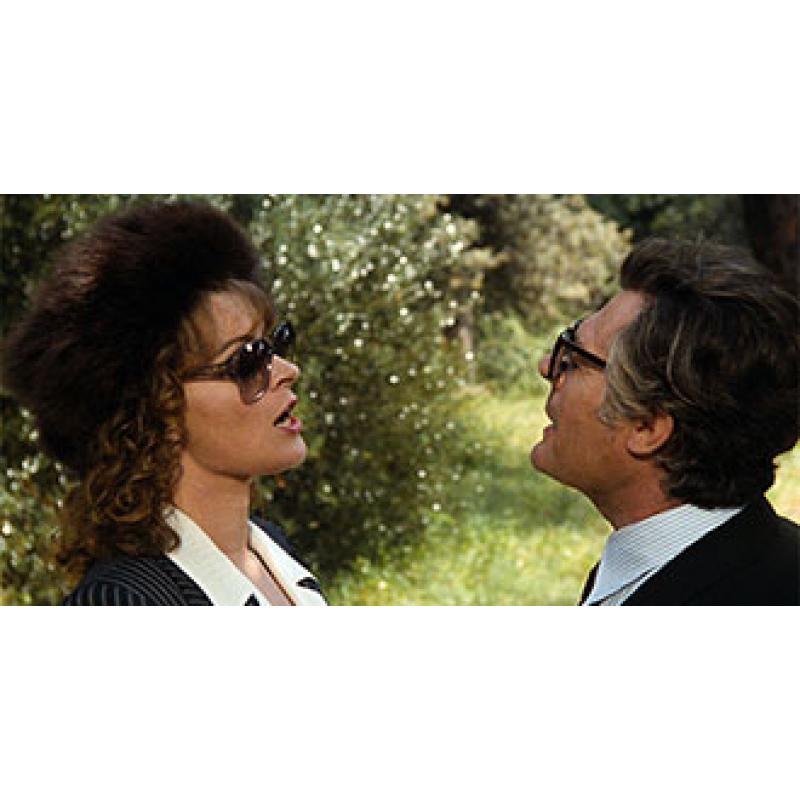 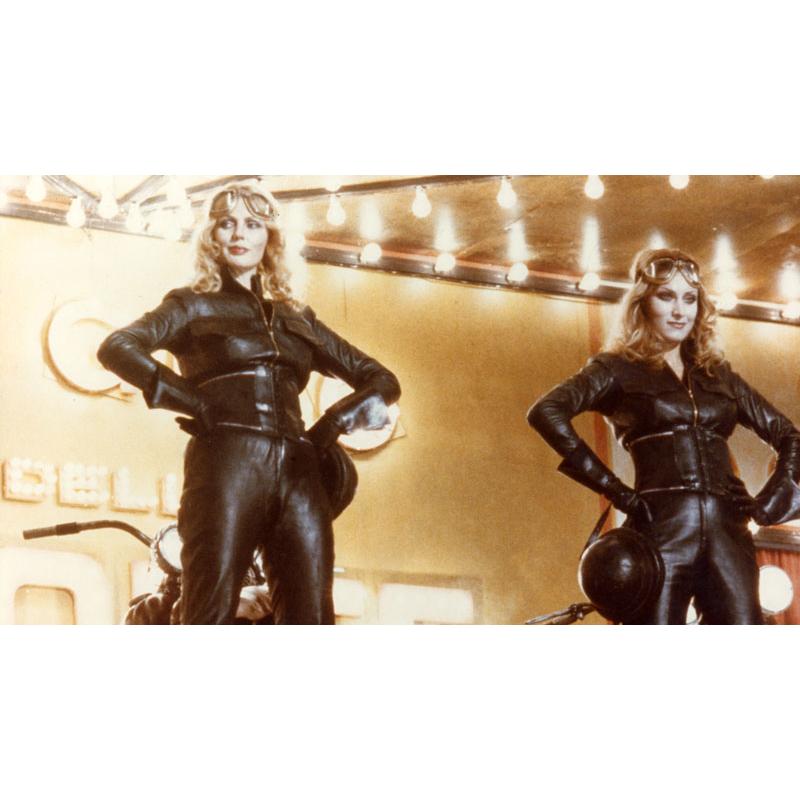 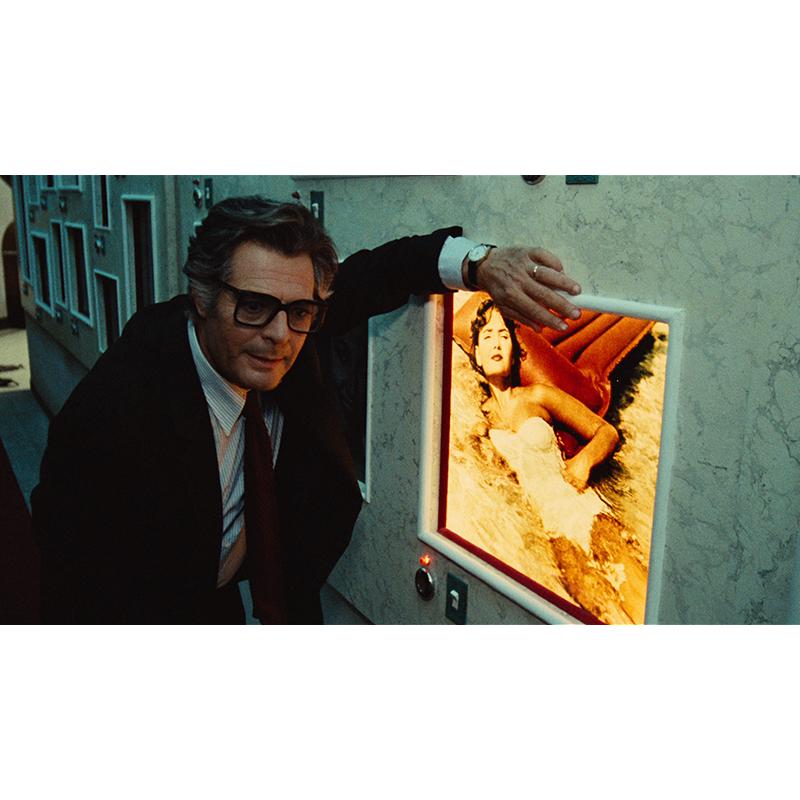 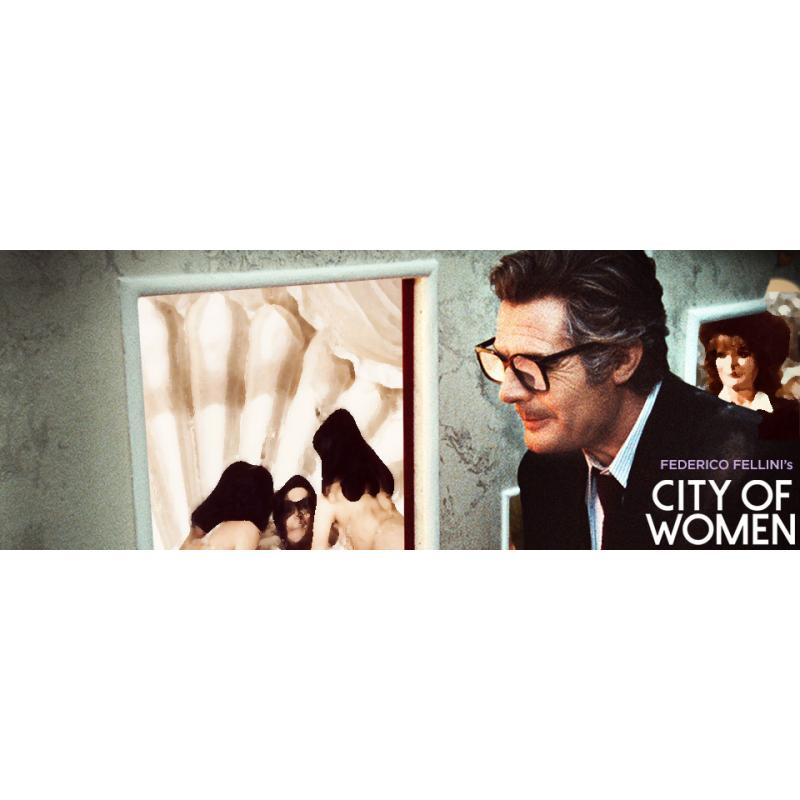 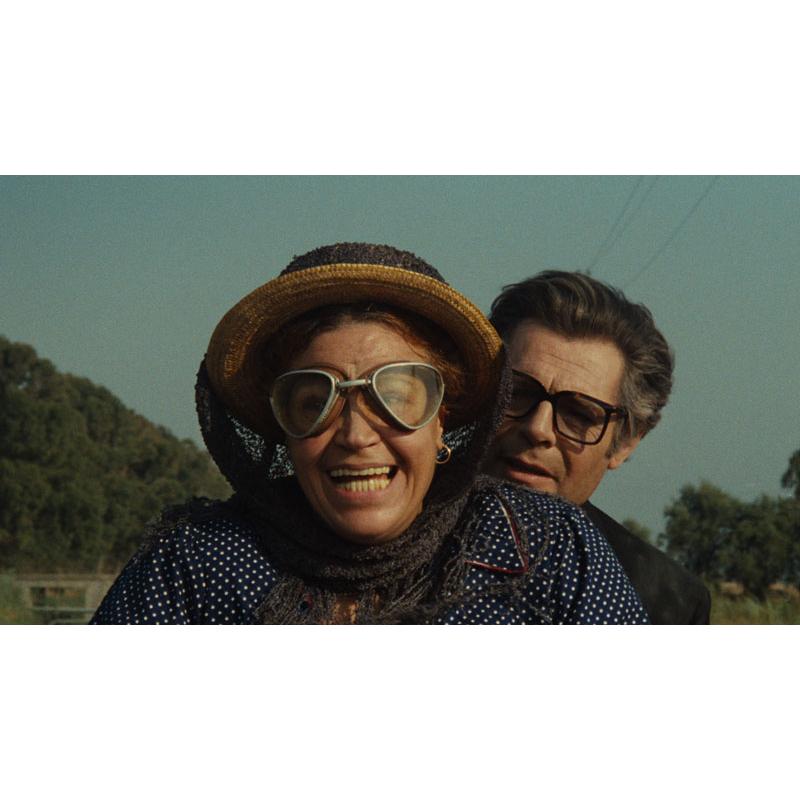