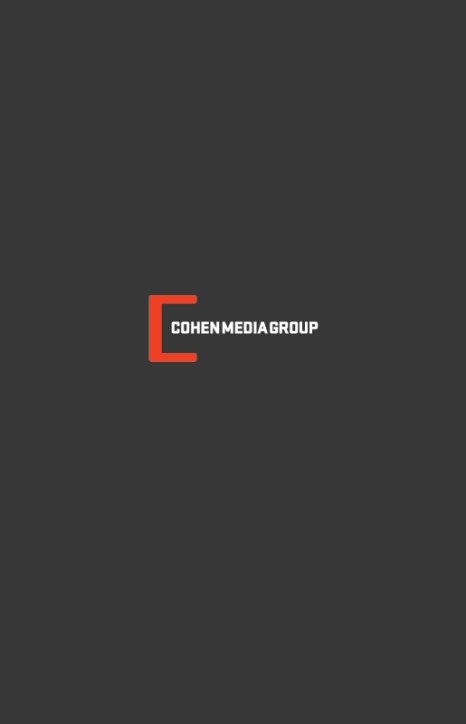 When collegiate bookworm Keaton falls for a pretty co-ed who only has eyes for jocks, he hits the playing fields in a series of wildly hilarious attempts to win her. At first he’s all thumbs, but by the end of the picture, when he hears the campus masher is forcing himself upon her, Buster broad-jumps a pond, hurdles row after row of high bushes, and pole-vaults through a second-story window of the women’s dorm to save her.