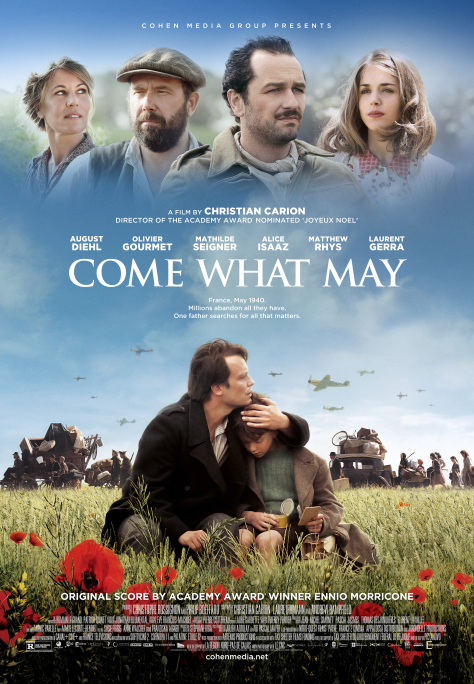 May 1940. To escape the imminent German invasion, the inhabitants of a small village in northern France flee their homes, like so many millions of their compatriots. Max, a German boy, travels with them. His father, Hans, opposed the Nazi regime and was imprisoned in Arras for having lied about his nationality. Hans is eventually set free and sets off to find his son, accompanied by a Scottish soldier who is trying to get back home. 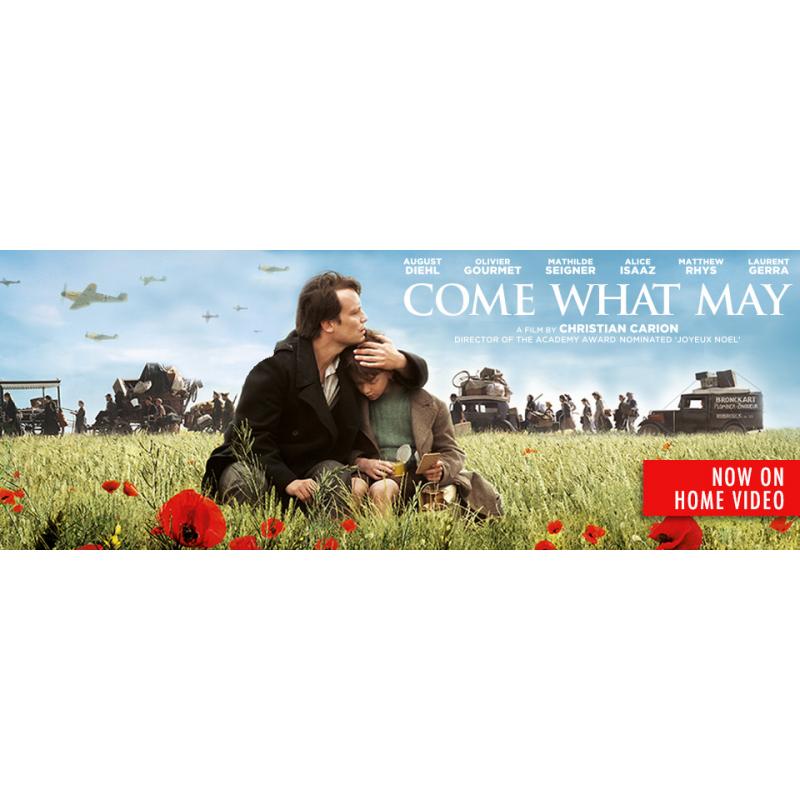 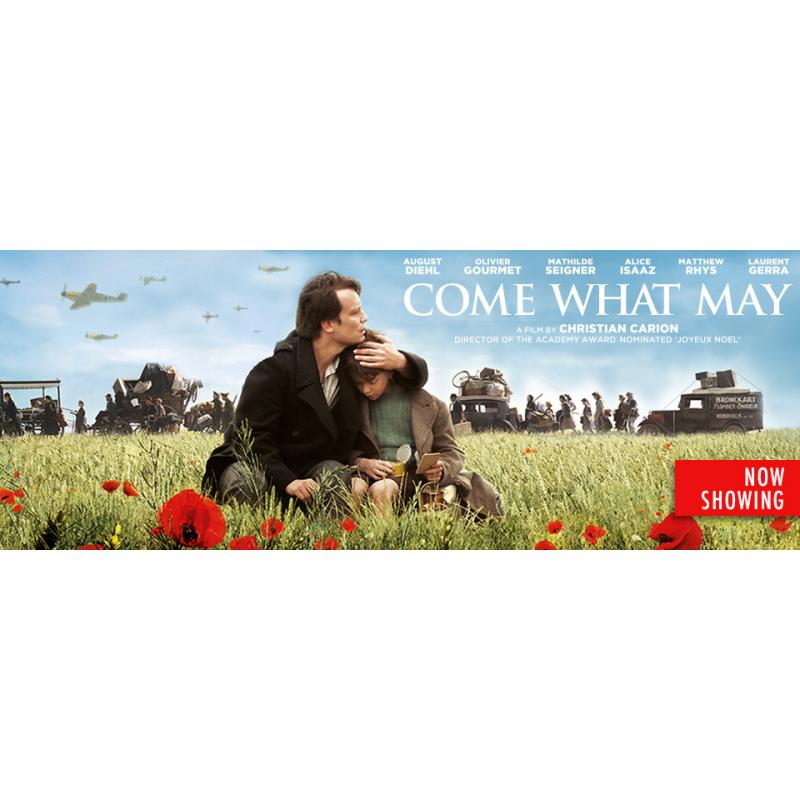 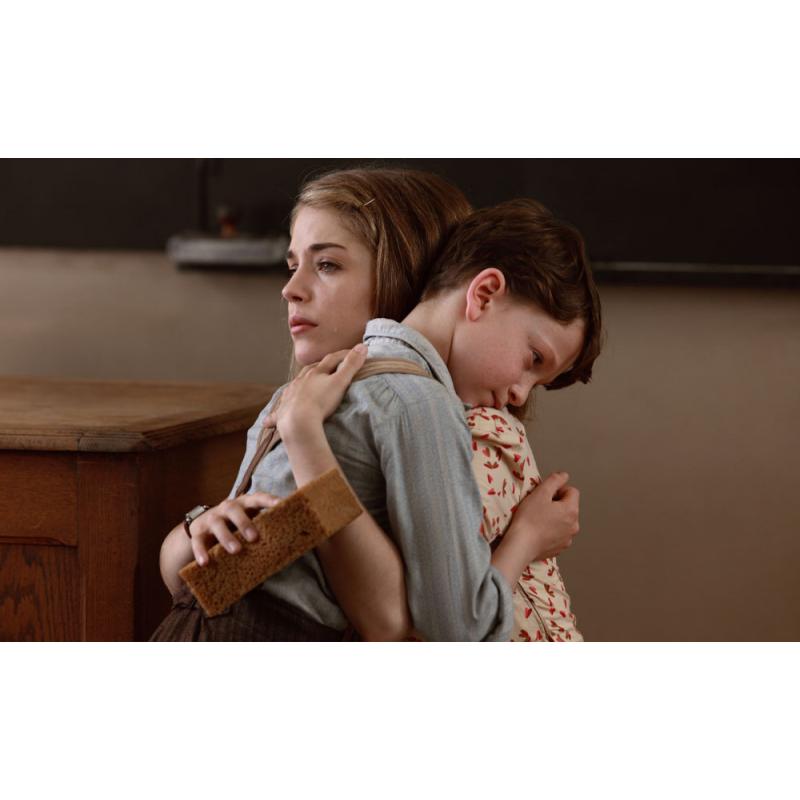 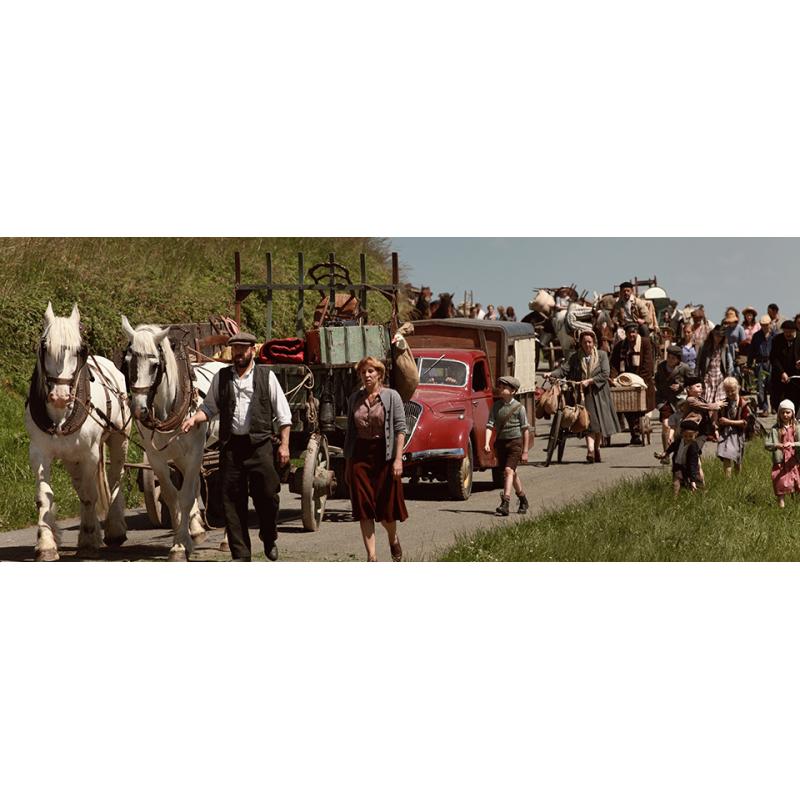 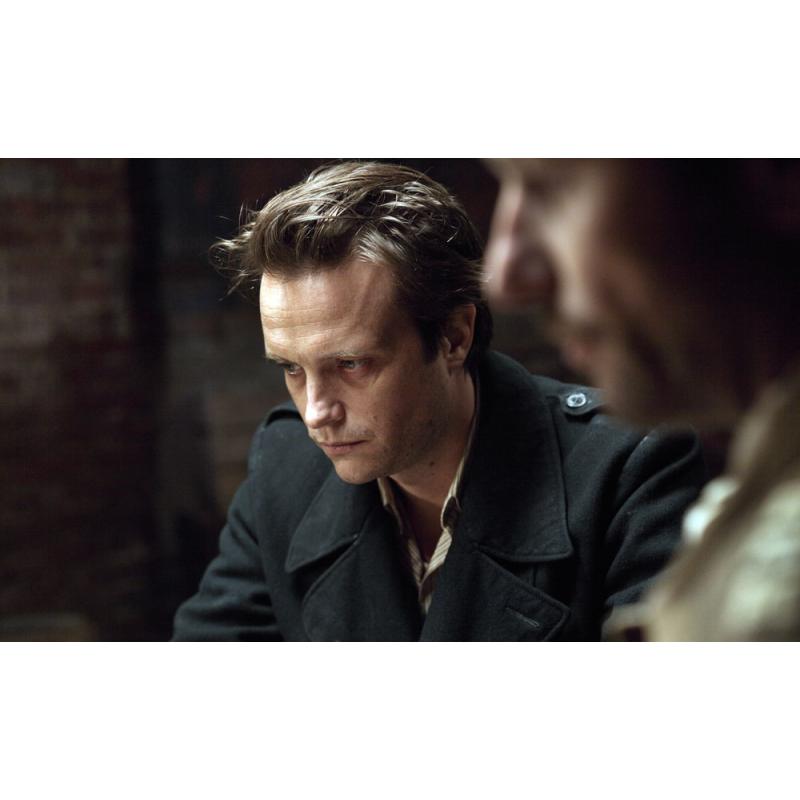 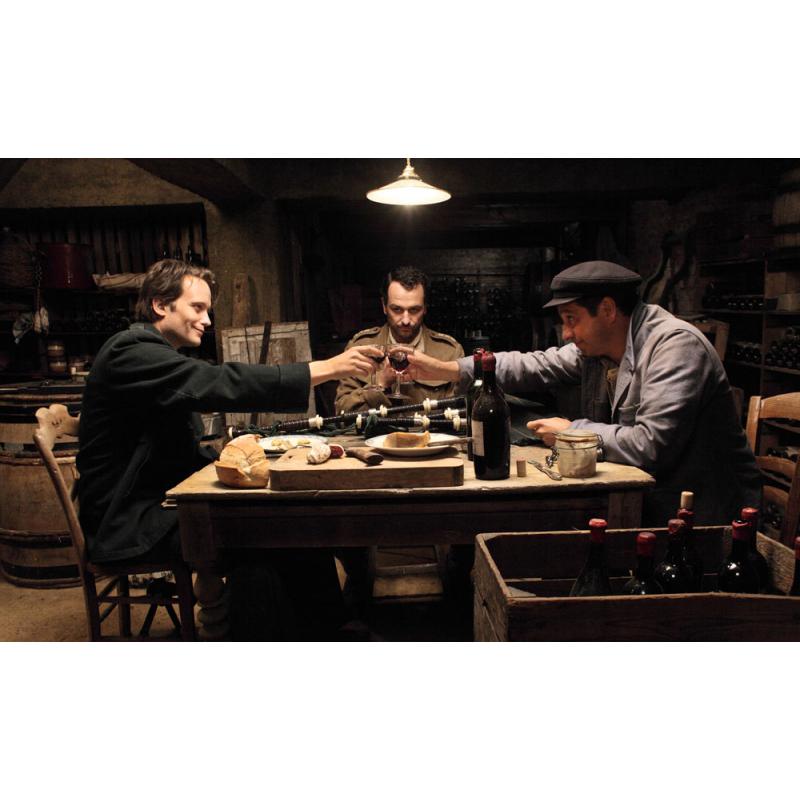