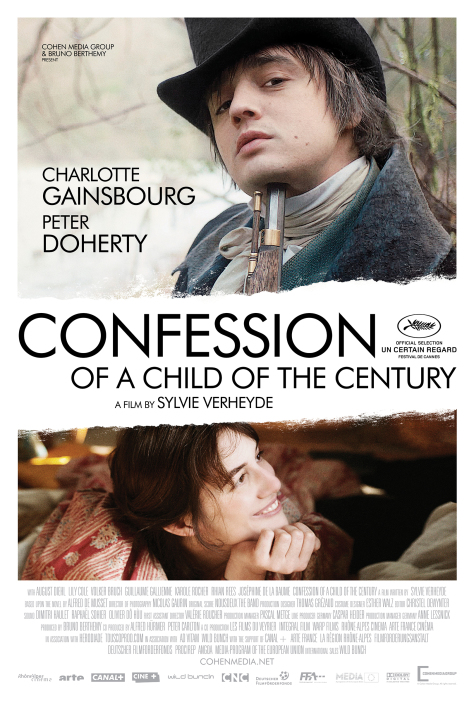 Confession of a Child of the Century

Devastated by the betrayal and distraught over the recent death of his father, Octave retreats to the countryside where he meets a young widow, Brigitte (Charlotte Gainsboug). Together, they embark upon a wildly passionate love affair. Soon, however, the painful wounds of Octave’s previous affair creep into his current relationship and he is consumed with feelings of doubt and mistrust. He becomes plagued by uncontrollable thoughts. Will Brigitte remain true to him? Is it inevitable that every woman will betray her lover sooner or later? Octave desperately struggles with the answers to these questions. Is it possible that he can avoid the tragedy of his past and find, in his love for Brigitte, the strength to believe in their future? With raw honesty, Confession of a Child of the Century examines the fragility of love and loss. 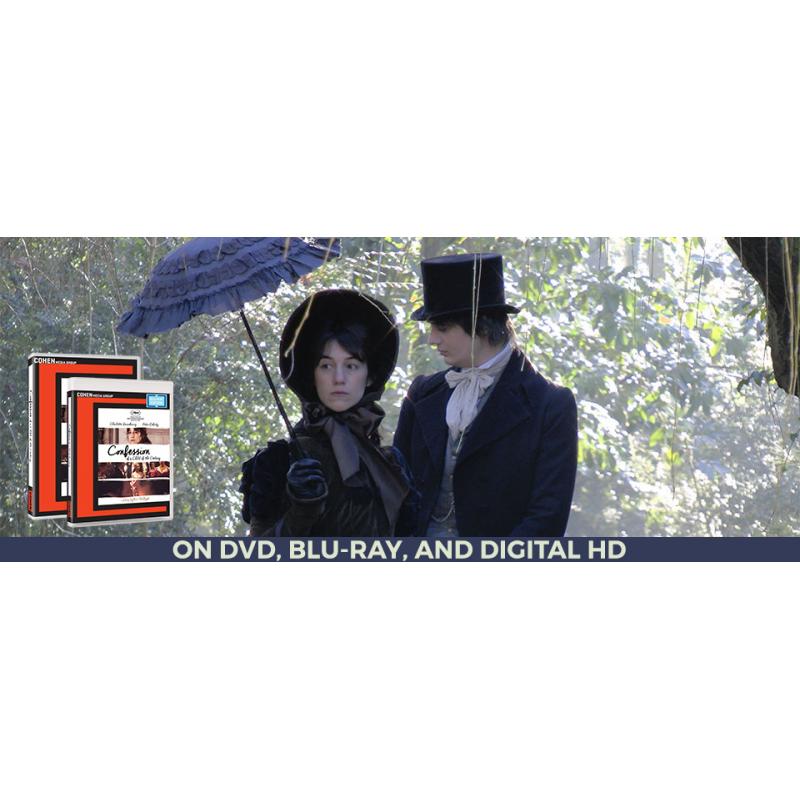 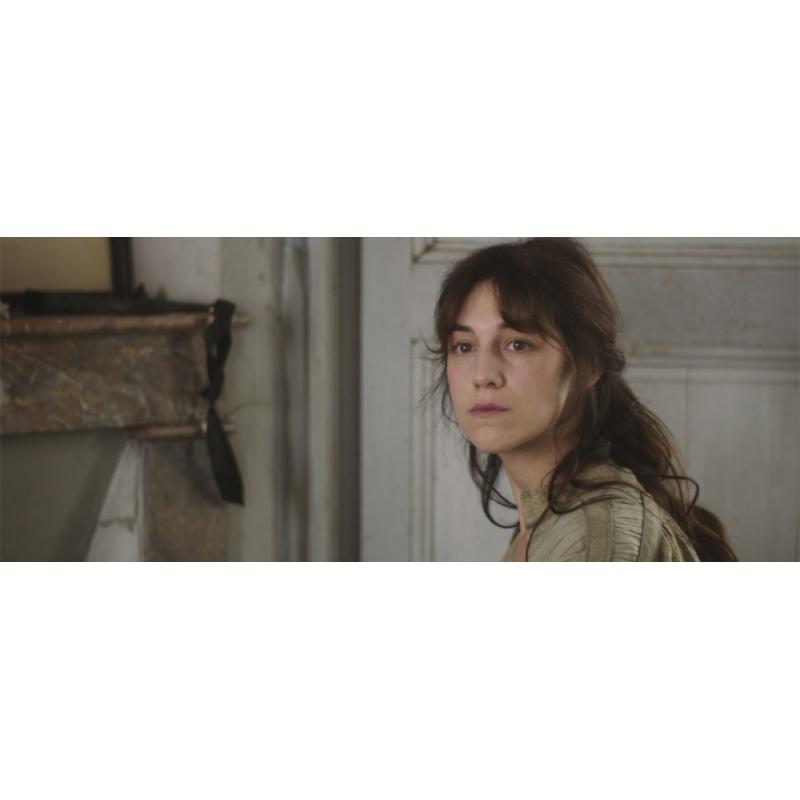 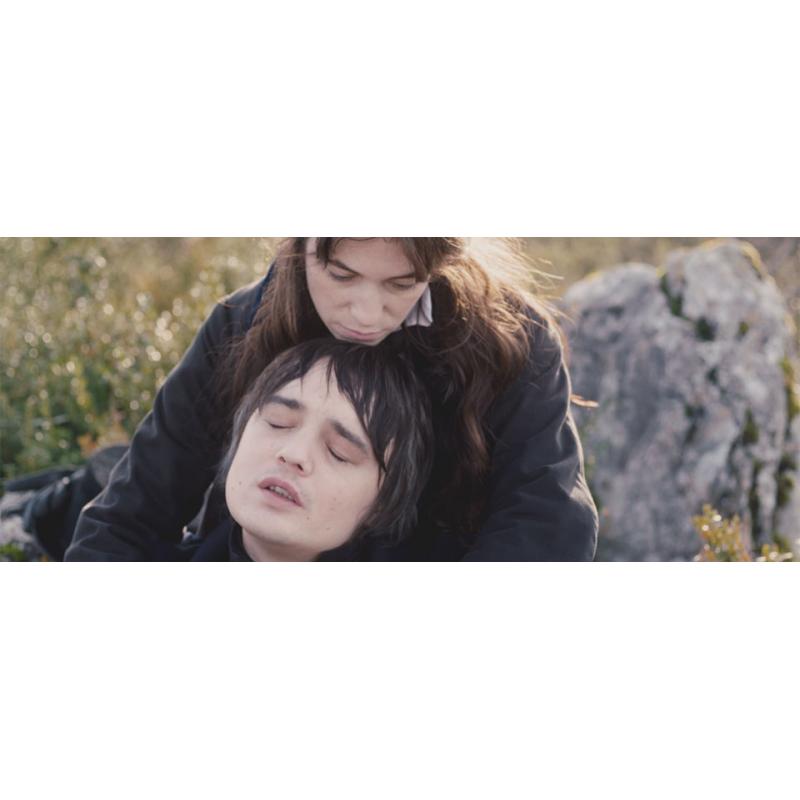 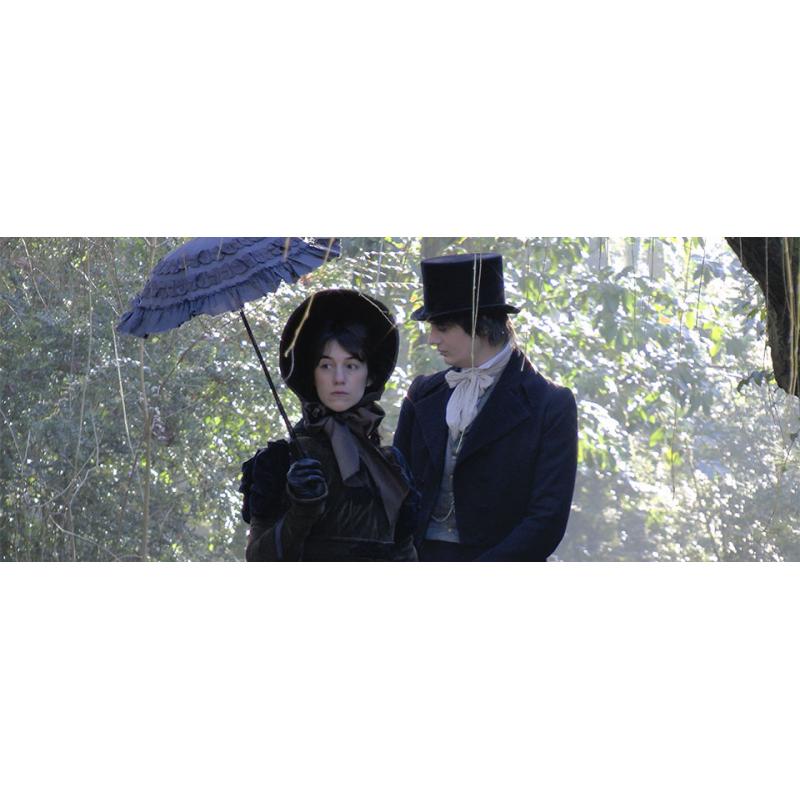 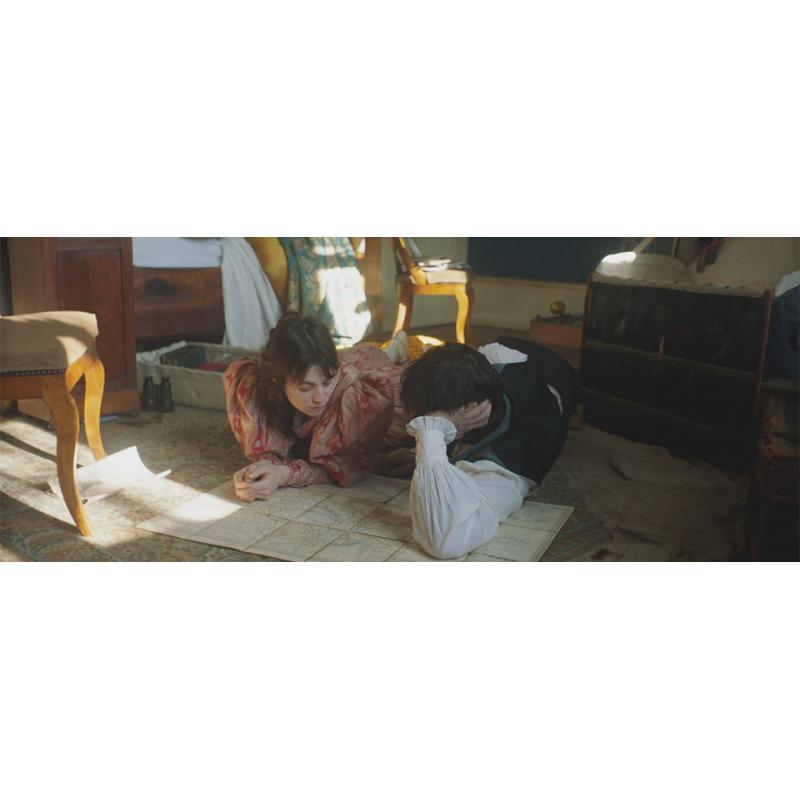