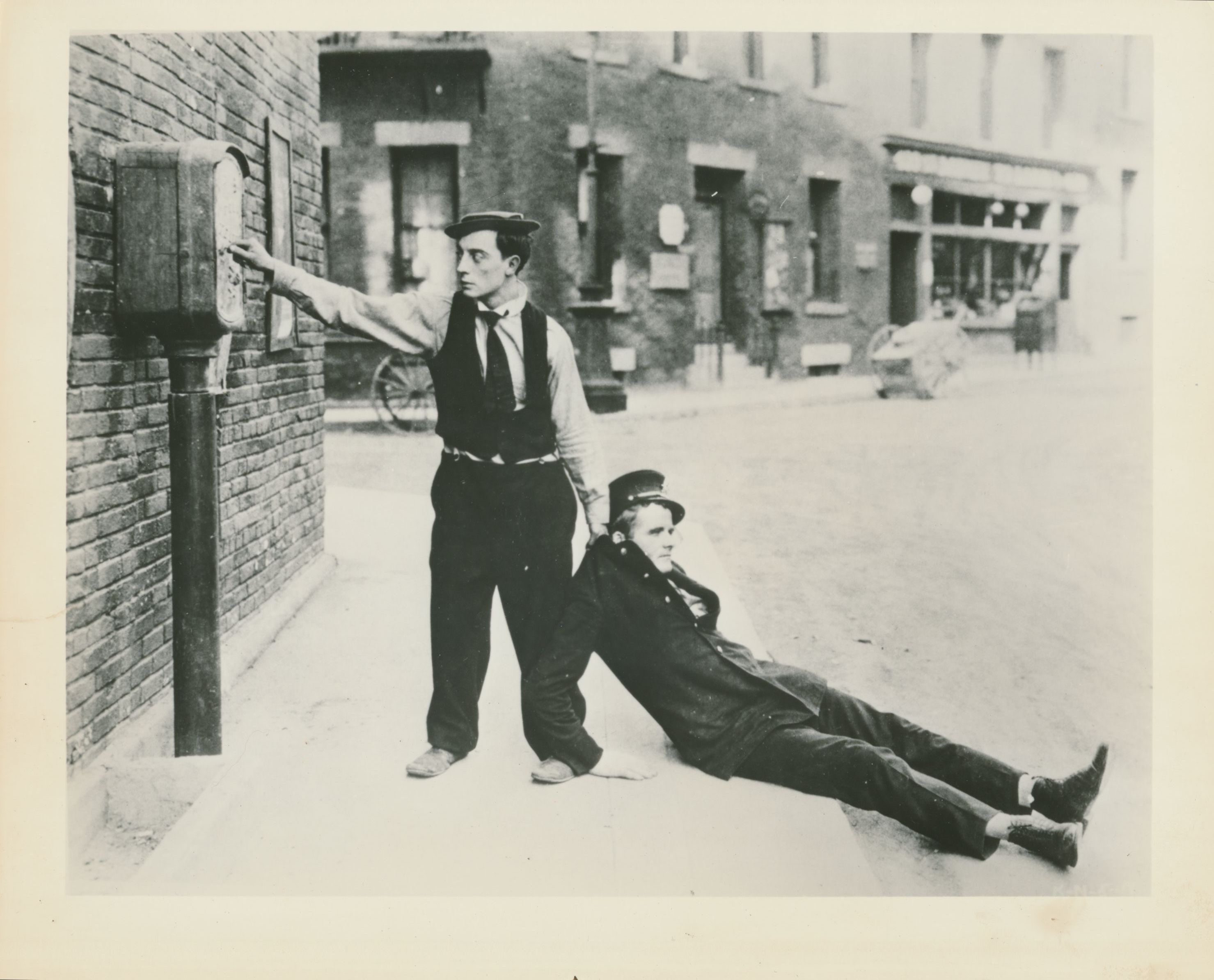 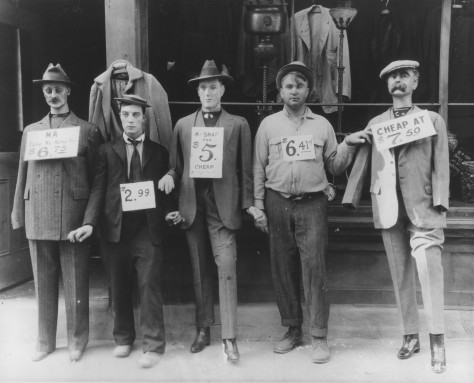 A wonderful example of Buster Keaton’s film artistry. A carefully orchestrated series of gags in which he plays an innocent who tries to impress his girl by becoming more than he is, and winds up inextricably caught in a police parade that breaks up to pursue him. 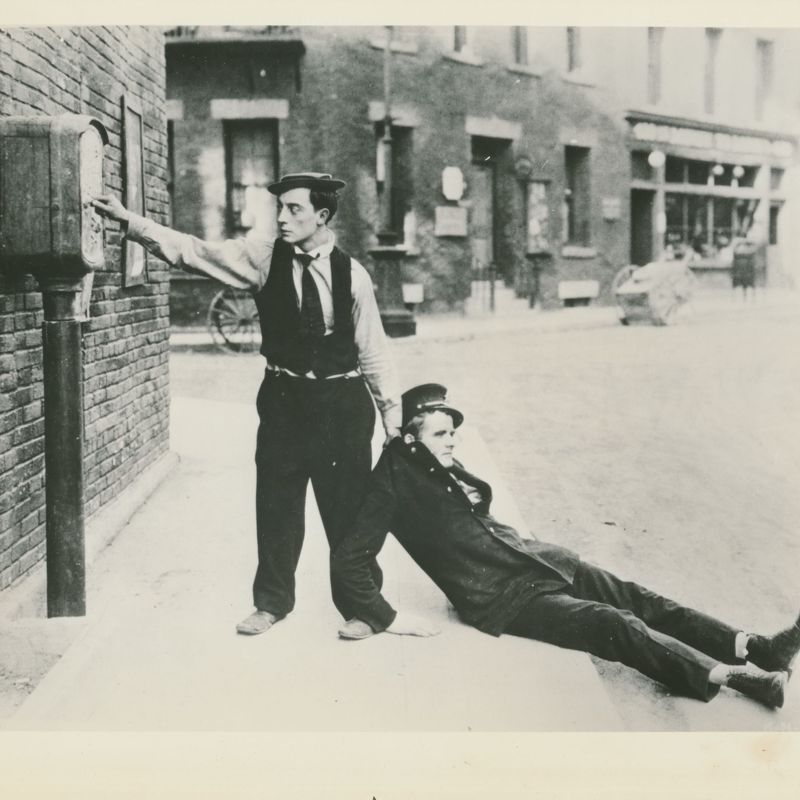 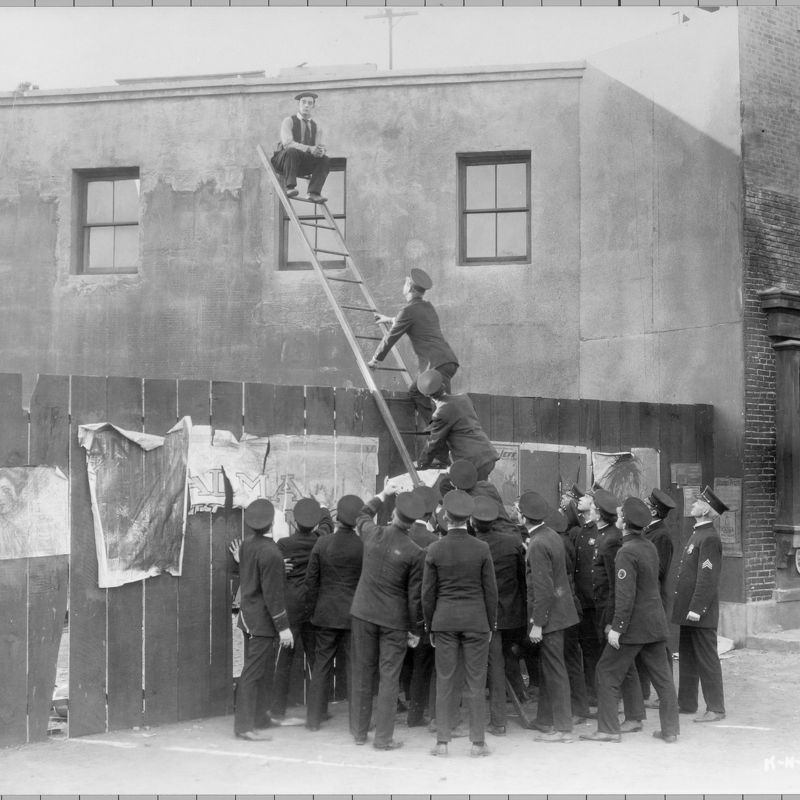 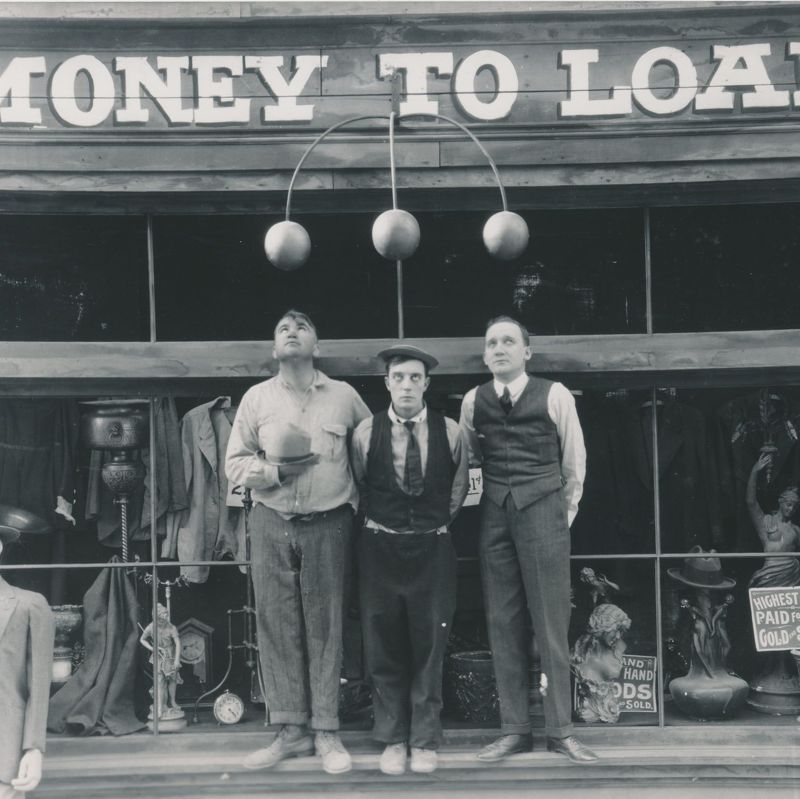 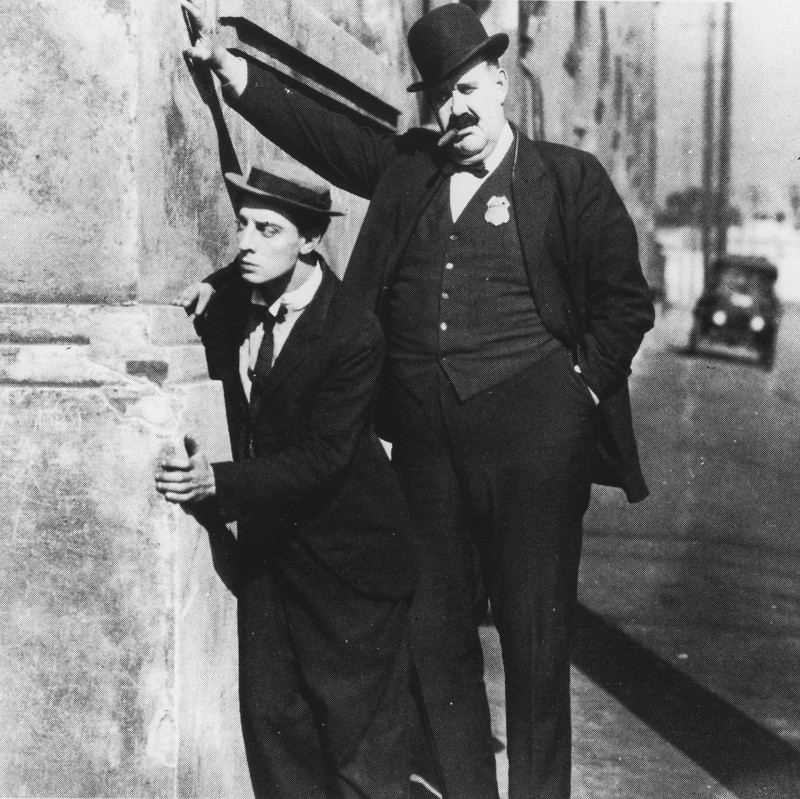 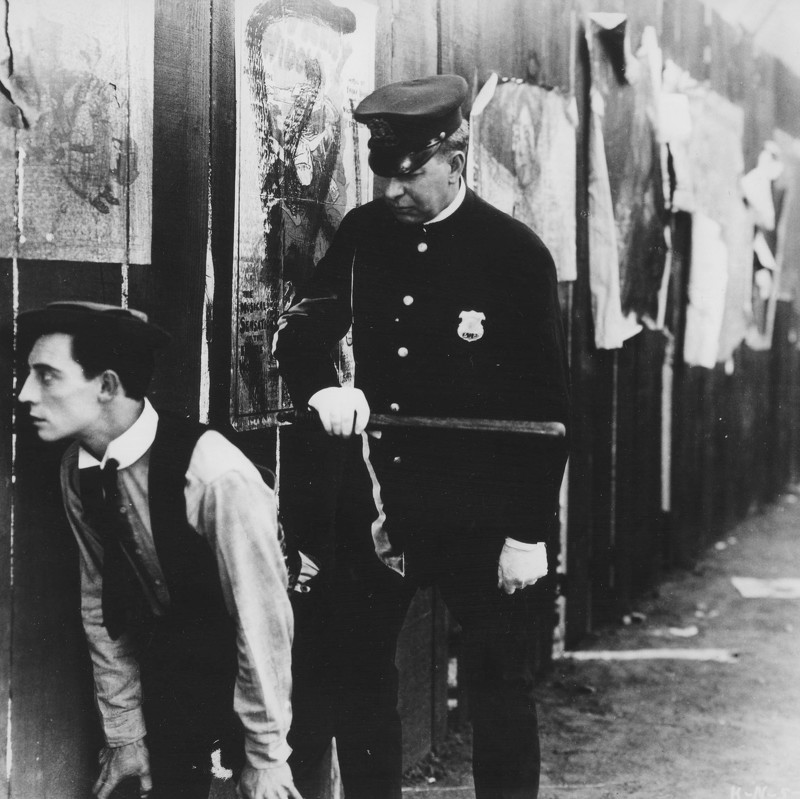 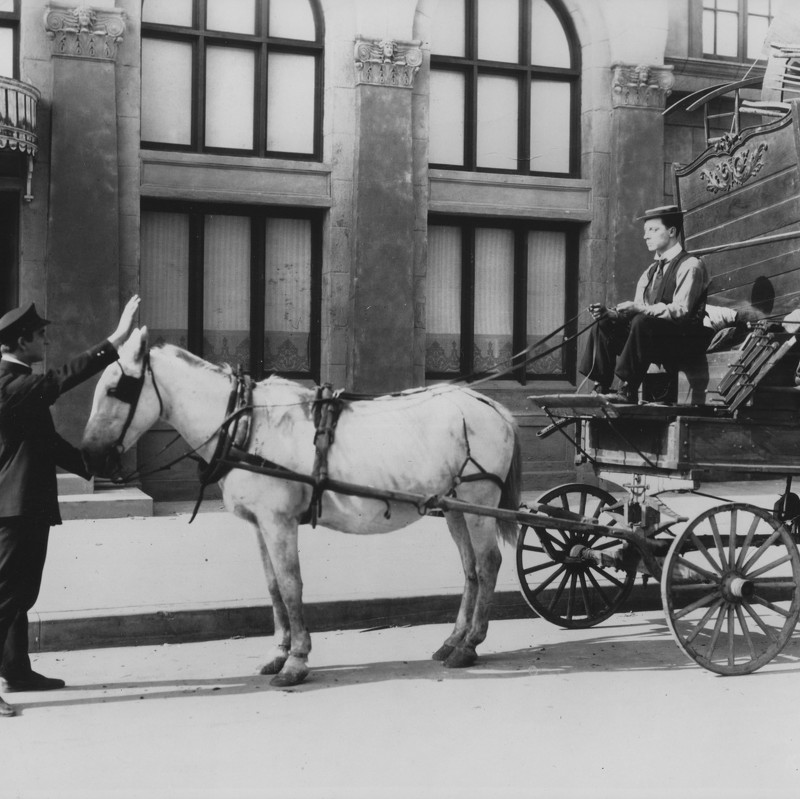