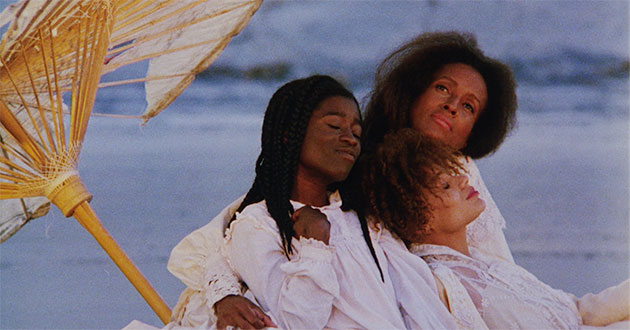 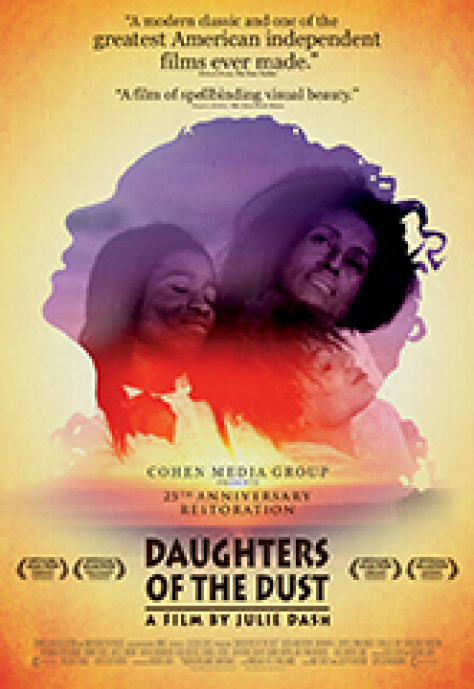 Daughters of the Dust

At the dawn of the 20th century, a multi-generational family in the Gullah community on the Sea Islands off of South Carolina – former West African slaves who adopted many of their ancestors’ Yoruba traditions – struggle to maintain their cultural heritage and folklore while contemplating a migration to the mainland, even further from their roots.

Cohen Media Group is proud to present the 25th anniversary restoration of director Julie Dash’s landmark film “Daughters of the Dust.” The first wide release by a black female filmmaker, “Daughters of the Dust” was met with wild critical acclaim and rapturous audience response when it initially opened in 1991. Casting a long legacy, “Daughters of the Dust” still resonates today, most recently as a major in influence on Beyonce’s video album “Lemonade.” Restored (in conjunction with UCLA) for the first time with proper color grading overseen by cinematographer AJ Jafa, audiences will finally see the film exactly as Julie Dash intended. 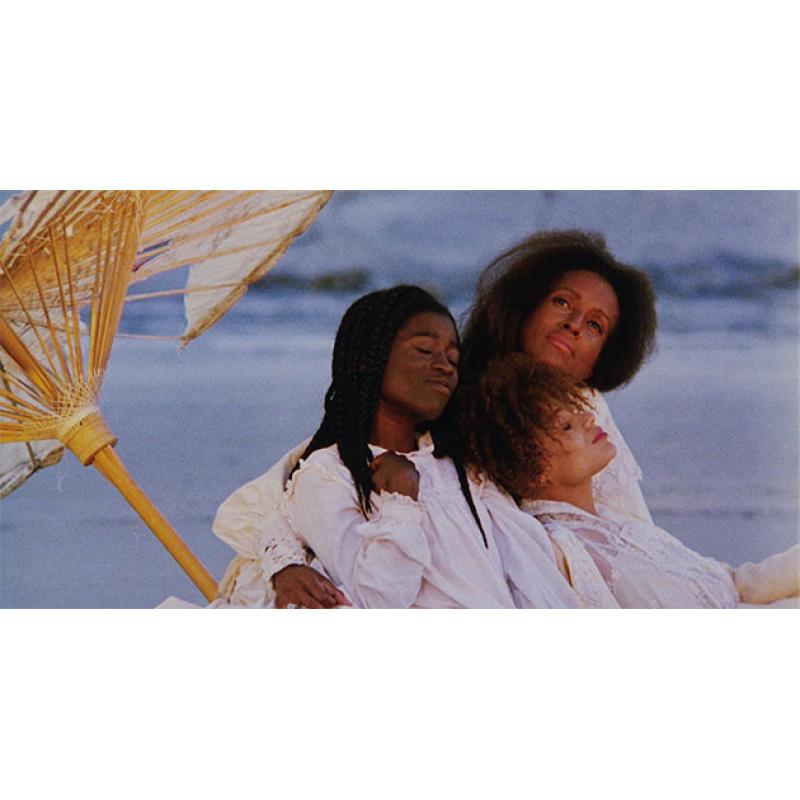 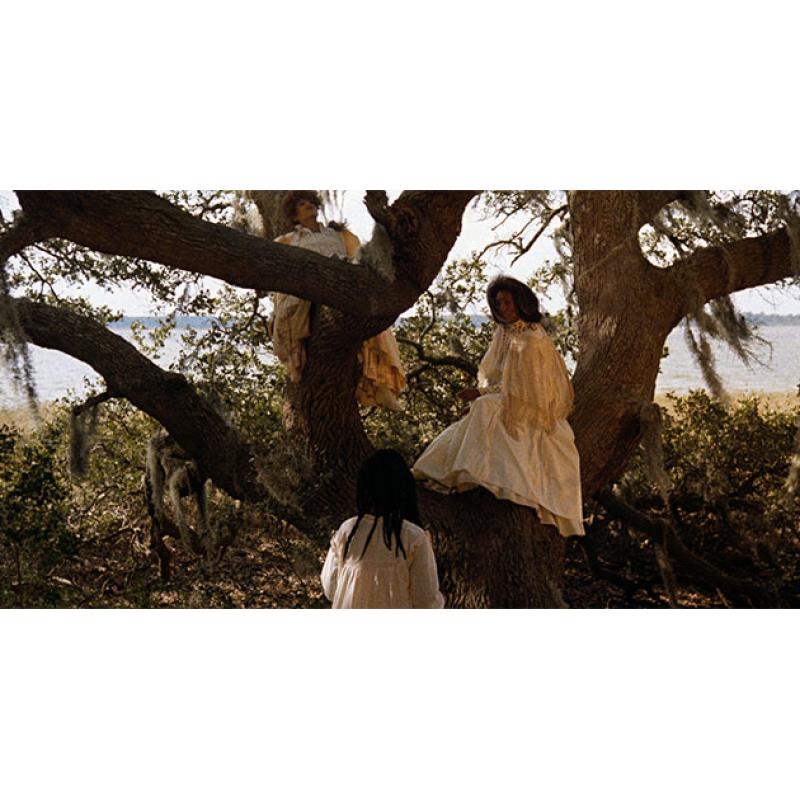 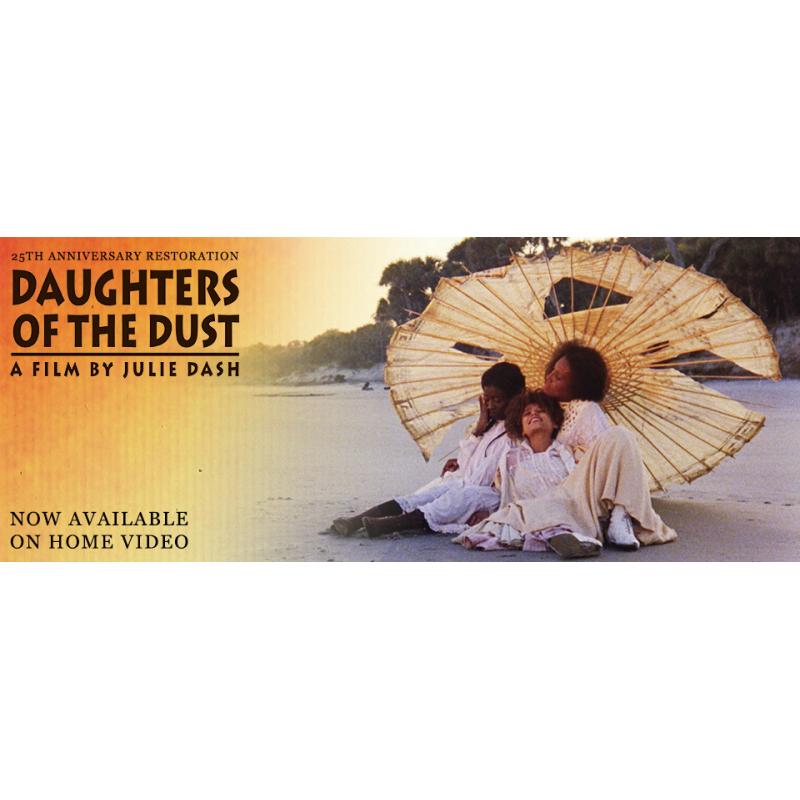 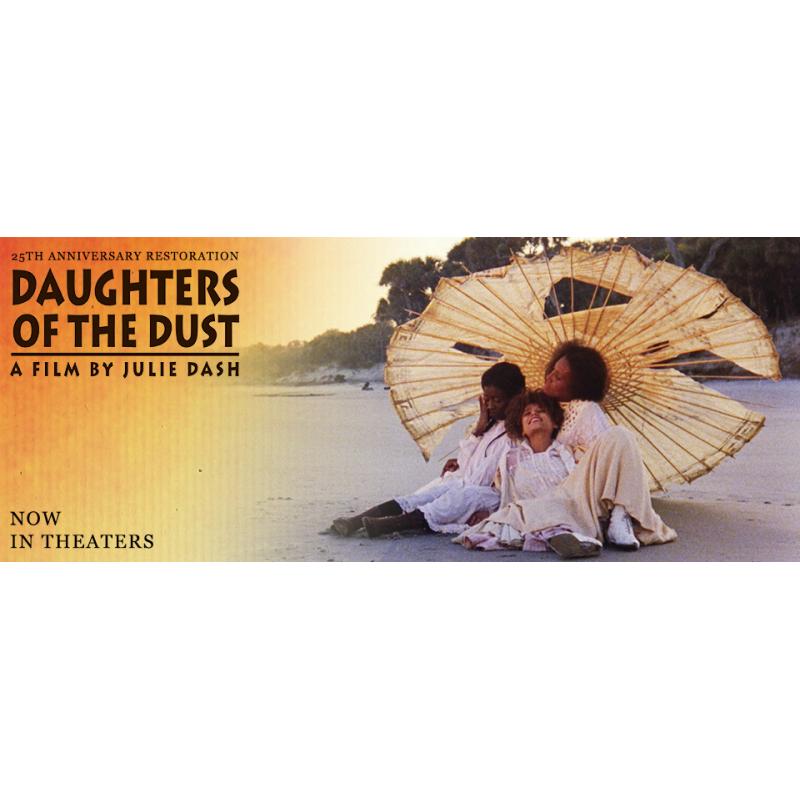 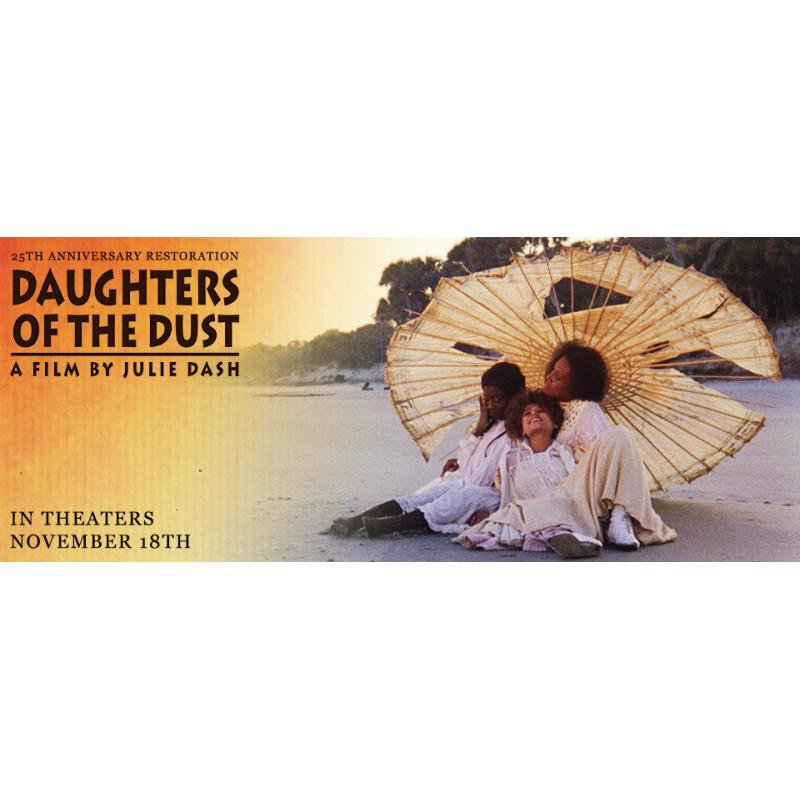 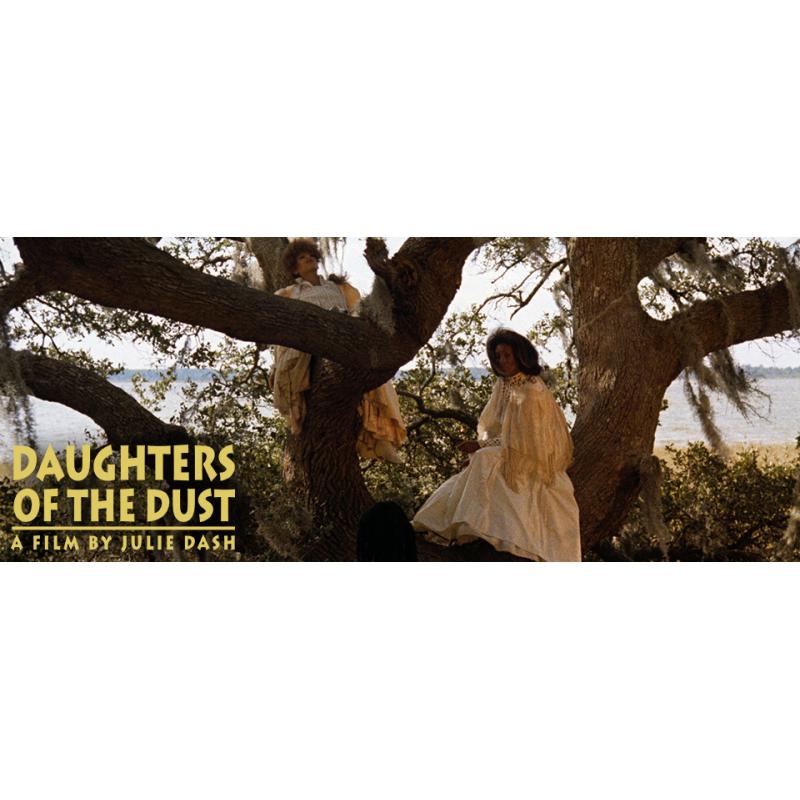 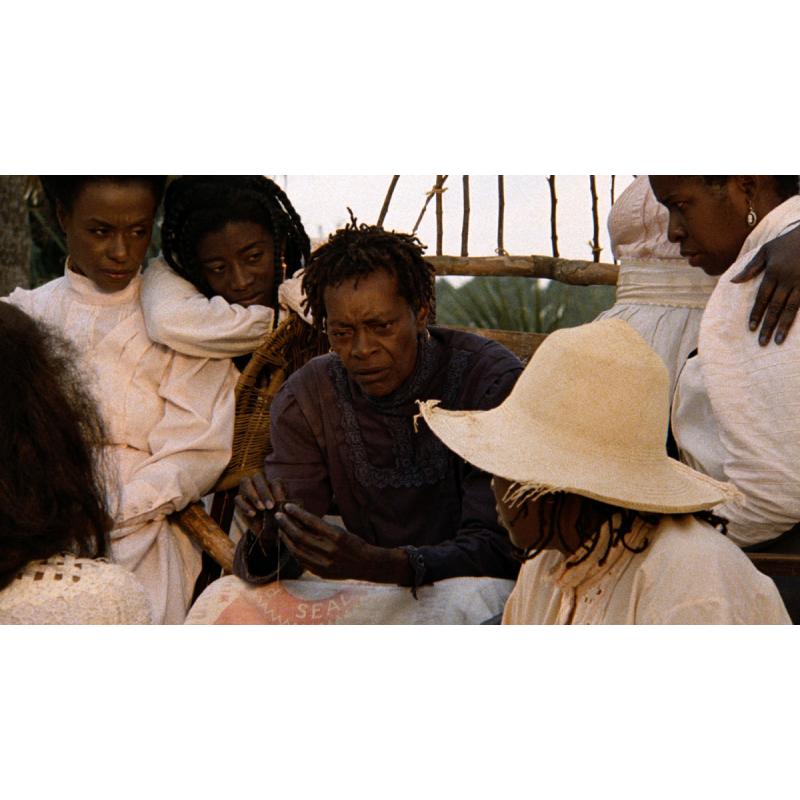 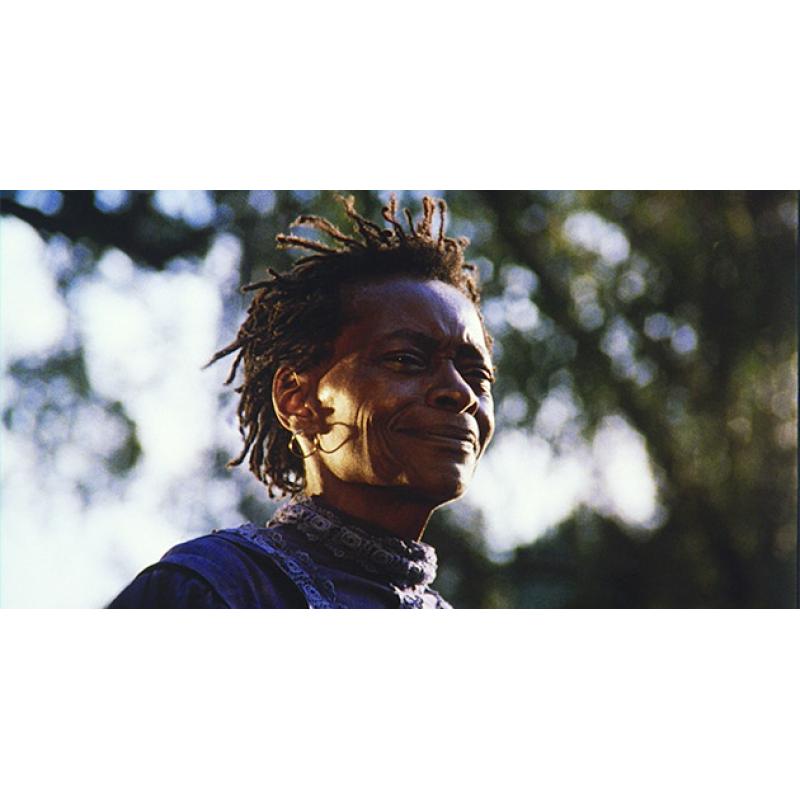 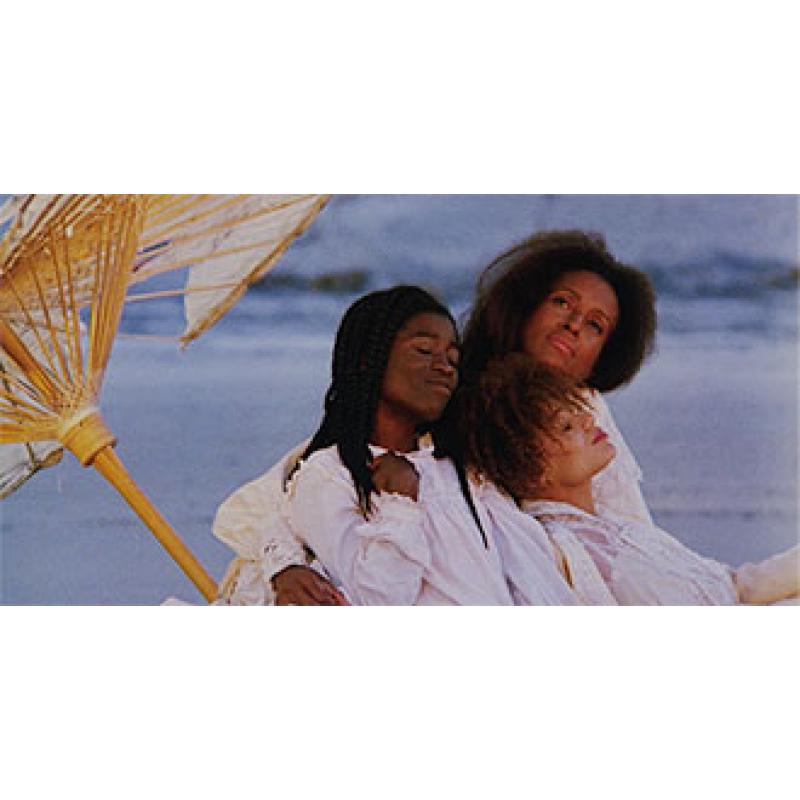 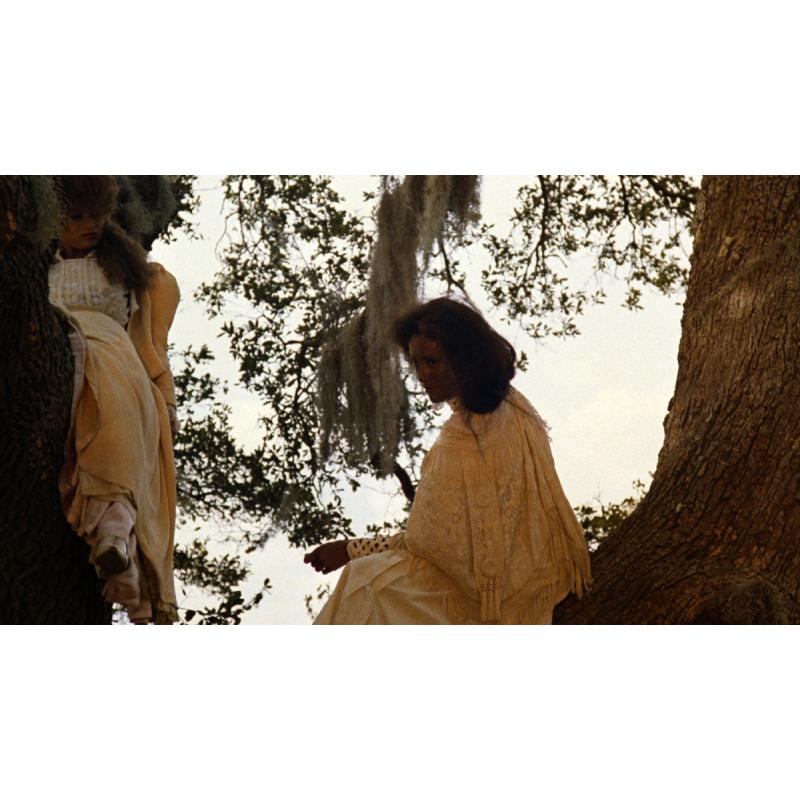 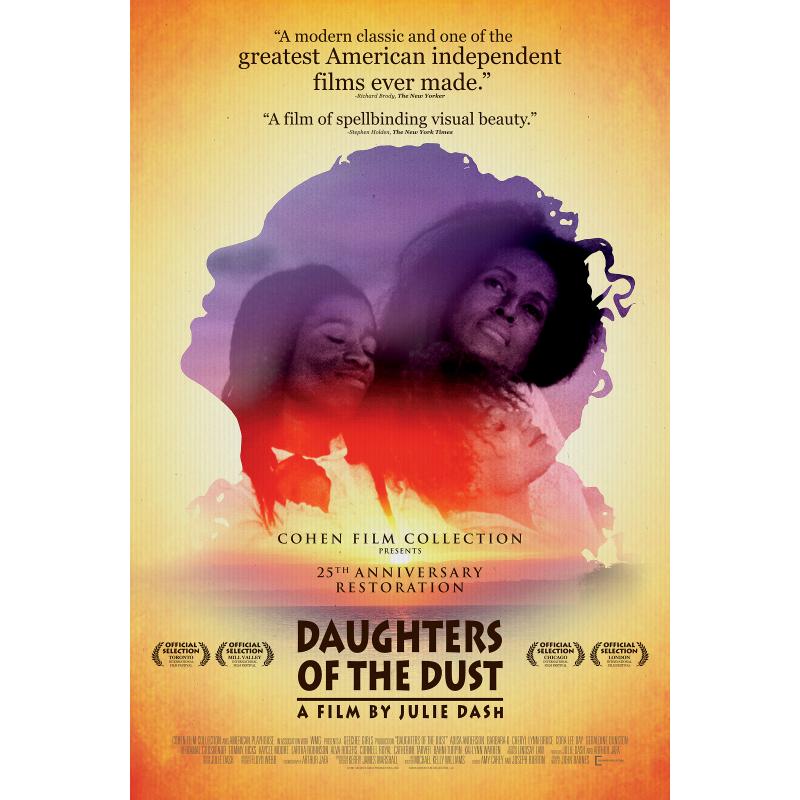 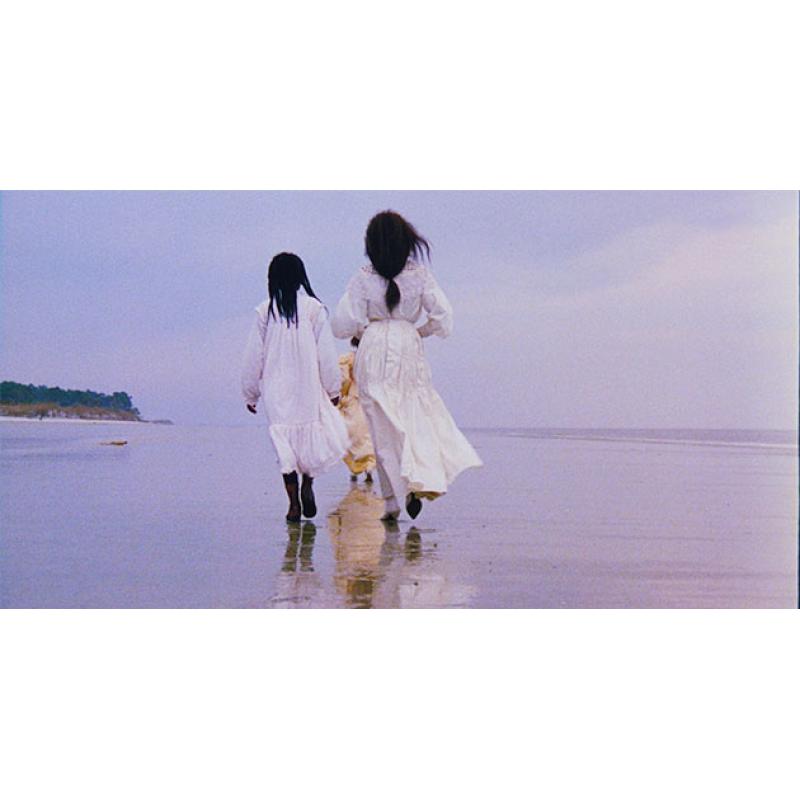 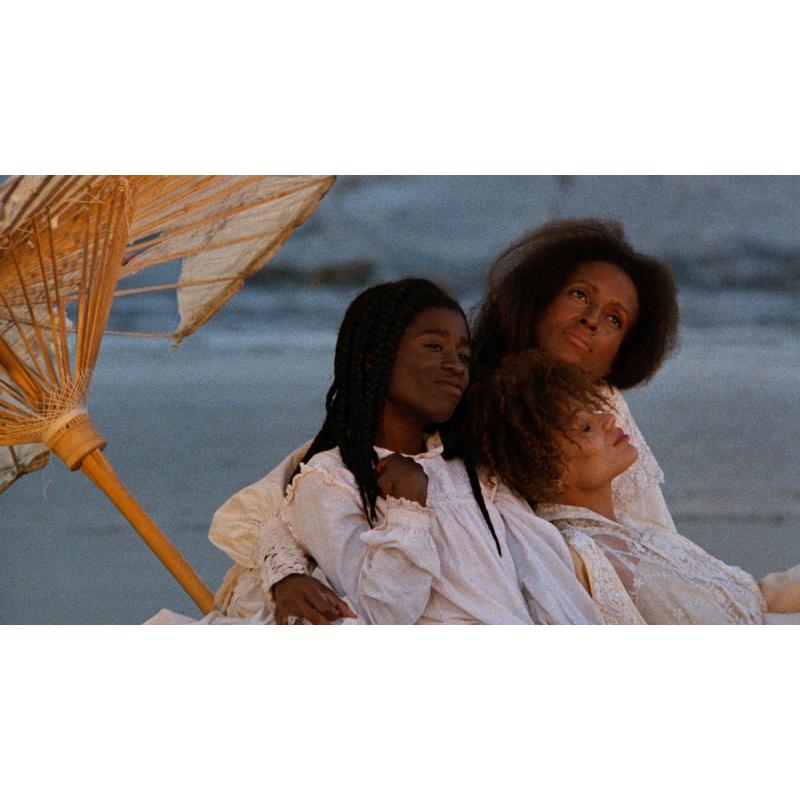