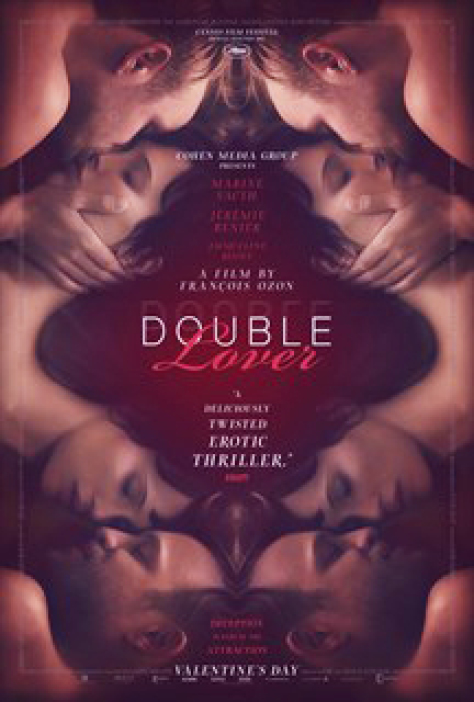 Crafting a deliriously cinematic web of suspense, shock, eroticism, and power dynamics, writer/director François Ozon (Swimming Pool) returns to master the thriller genre with Double Lover.\r\n\r\nIn the new film, Ozon reunites with two actors whom he previously directed in breakout roles, Marine Vacth (Young & Beautiful) and Jérémie Renier (Criminal Lovers), now helming them in an intense exploration of a woman venturing into dangerous romance.\r\n\r\nChloé, who works as a guard at a museum in Paris, seeks to shore up her resiliency and enters psychoanalysis. In Paul Meyer, the sensitive patient finds a caring psychiatrist who helps her overcome bouts with depression. Following the end of the treatment, both realize that they have fallen in love. A new chapter begins for Chloé when she and Paul move in together…\r\n\r\n…yet Chloé soon comes to believe that Paul is keeping a secret. She impulsively visits another psychiatrist, Louis Delord. Spiraling emotional and sexual stakes will push all three of them to extremes, forcing Chloé to take action in order to solve a mystery and save herself. 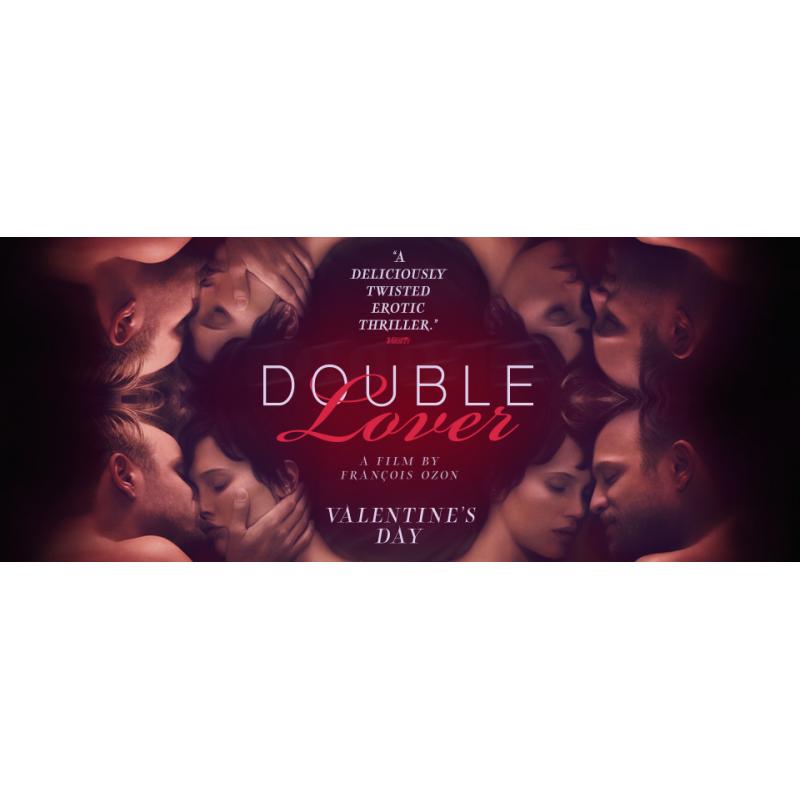