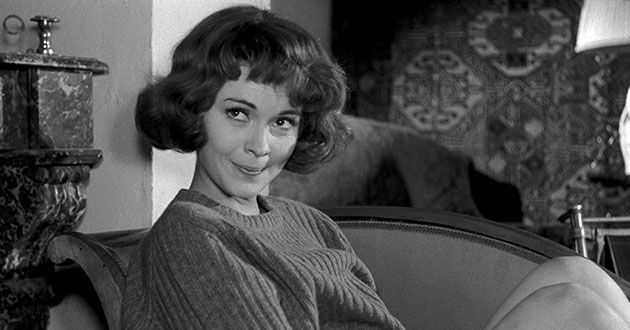 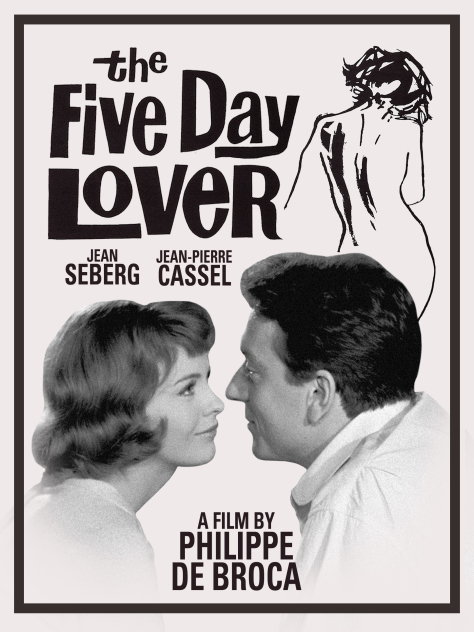 A rediscovered French romantic comedy restored for Cohen Film Collection and starring Jean Seberg. By 1961, thanks to Jean-Luc Godard’s Breathless, Jean Seberg was the embodiment of the modern liberated woman in French New Wave circles. She carries that mantle into this gauzy romp as Claire, a romantically adventurous wife and mother who meets Antoine, a carefree womanizer, at a fashion show hosted by Claire’s best friend Madeleine. Claire welcomes Antoine’s advances, and they are soon enjoying weekday afternoon assignations at Antoine’s swanky bachelor pad, despite the little detail that the winsome Antoine happens to be Madeleine’s kept lover. Claire doesn’t seem to mind deceiving Madeleine, or even leaving her staid husband at home to watch the kids. What really bothers her is the fact that Antoine is beginning to talk about marriage. 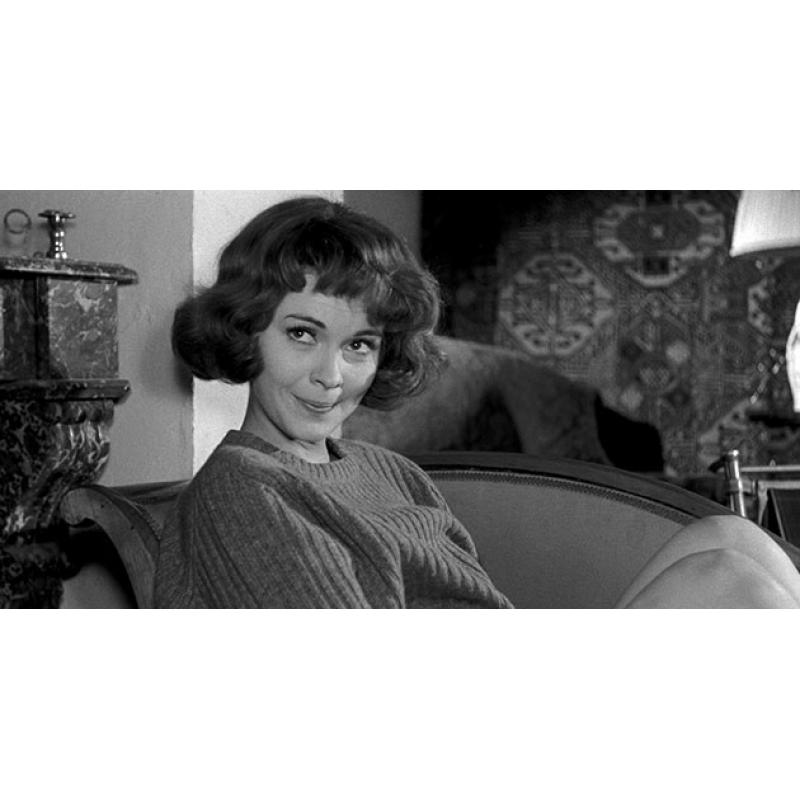 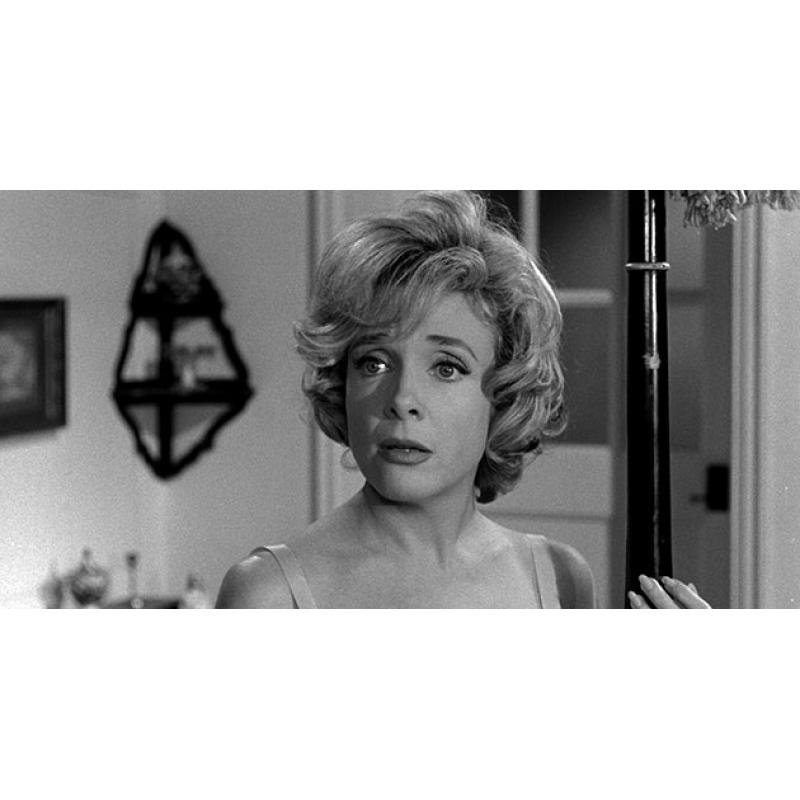 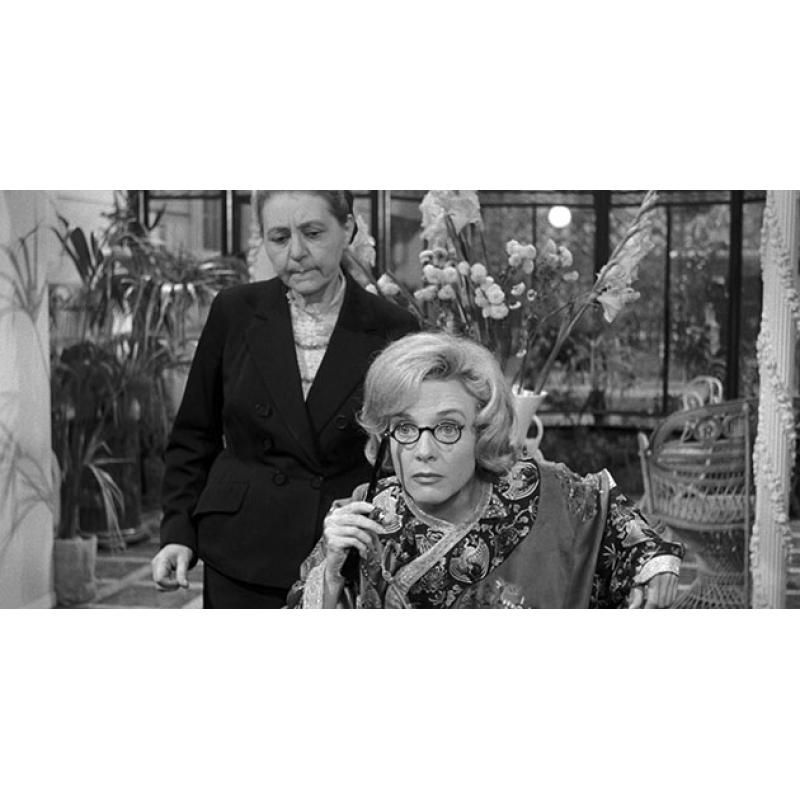 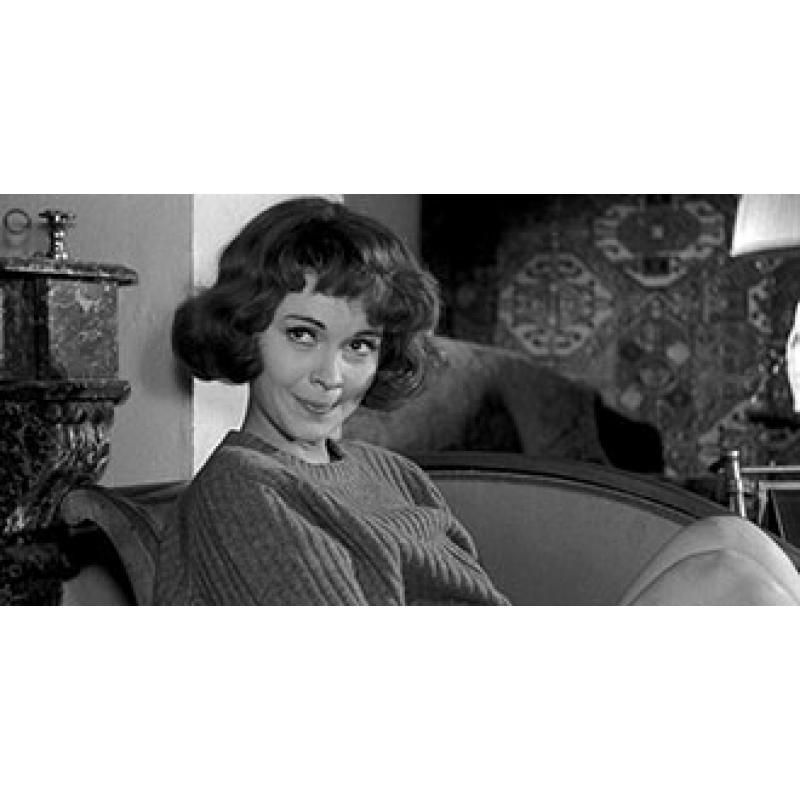