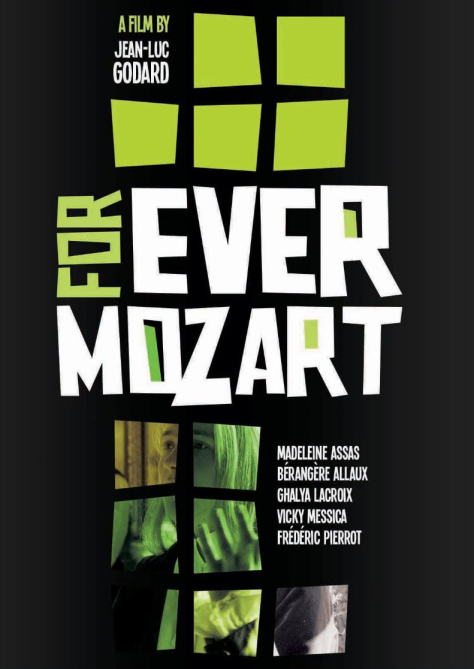 The story" is a complex tapestry in four panels, with the character of the Director linking the sections. A film is planned but is stymied by casting problems; a play is produced in Sarajevo, but the actors are swept away by war; the Director is frustrated in completing the film that initially couldn't get off the ground; and the magnificence of Mozart puts a period to Godard's wandering--but never adrift--drama. Woven into the fabric of FOR EVER MOZART are examinations of the tools humankind uses to craft truth and beauty out of chaos: art, politics, movies, every kind of "framed" image of ourselves and our experiences. – Film Society of Lincoln Center" 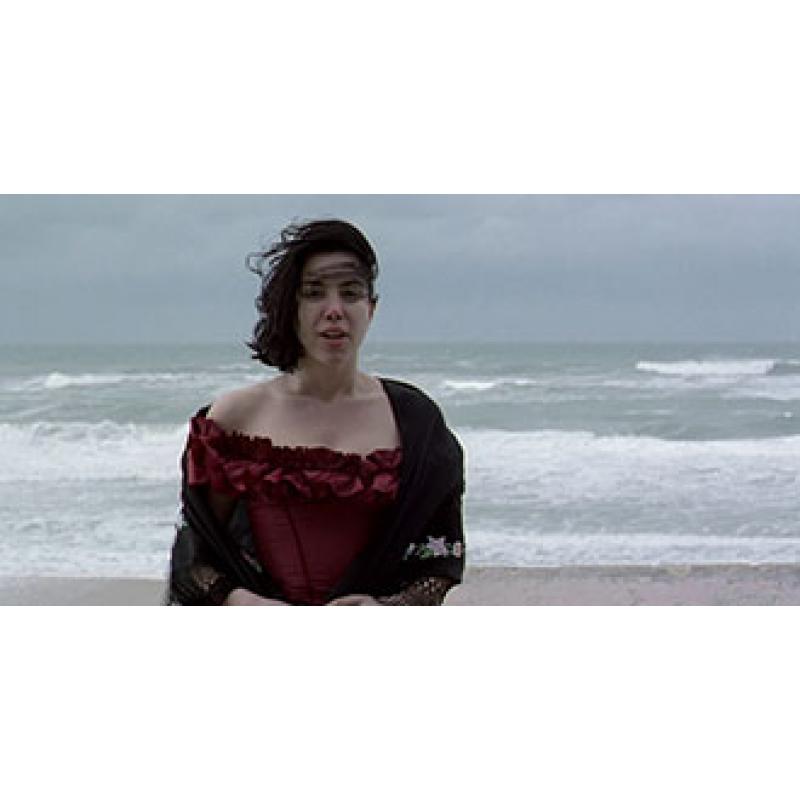 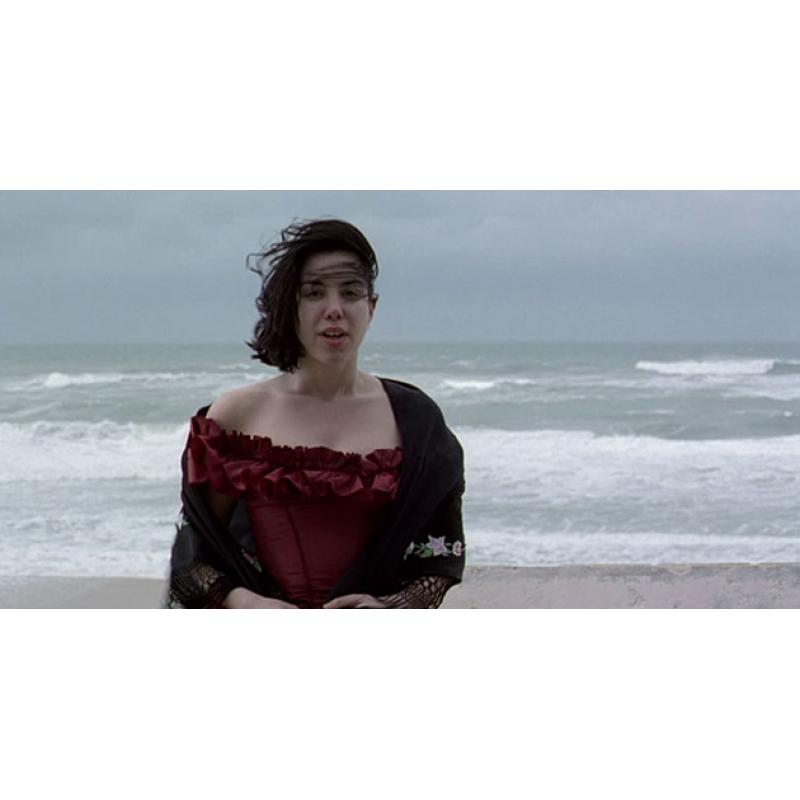