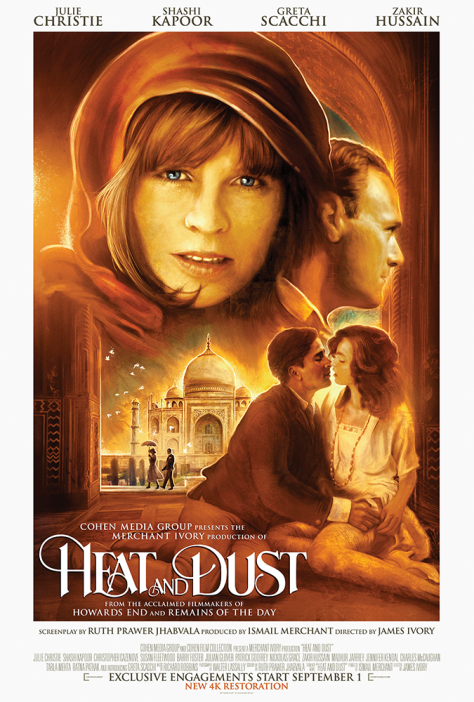 Cross-cutting between two generations, James Ivory’s sprawling epic of self-discovery is also a lush evocation of the prismatic and sensuous beauty of India. As she searches for answers to the mystery surrounding a long-ago affair between her aunt Olivia (Greta Scacchi) and an Indian prince (Shashi Kapoor), Anne (Julie Christie) becomes immersed in the local culture, the pull of the past simultaneously leading her into a clearer view of her own future. Ruth Prawer Jhabvala’s screenplay adapts her own novel to great effect, and Richard Robbins provides the haunting score. The film earned the Merchant Ivory team 9 BAFTA nominations and a Palme d'Or nomination at Cannes for director James Ivory. 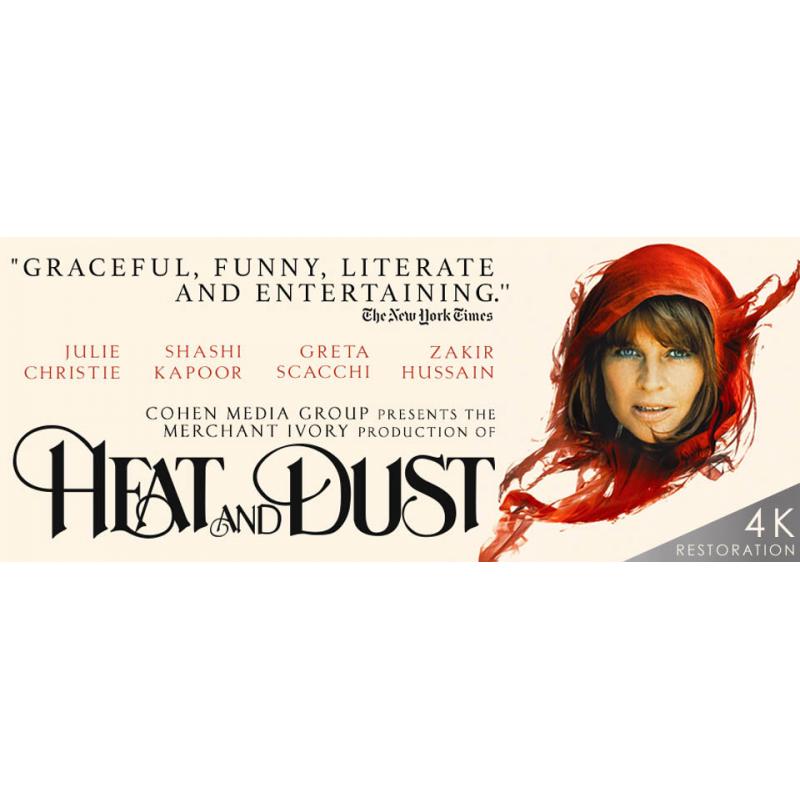 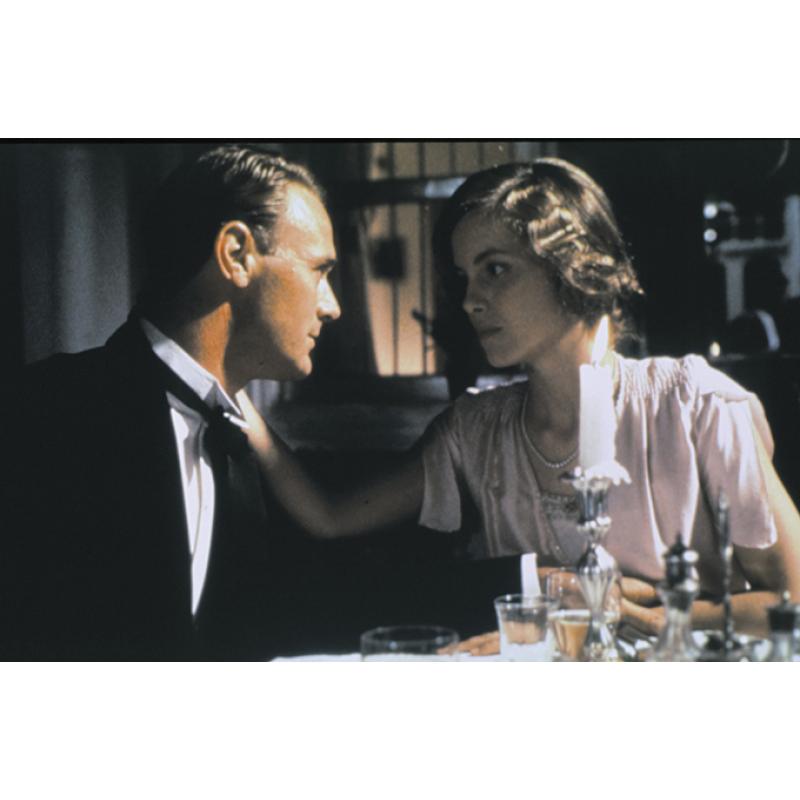 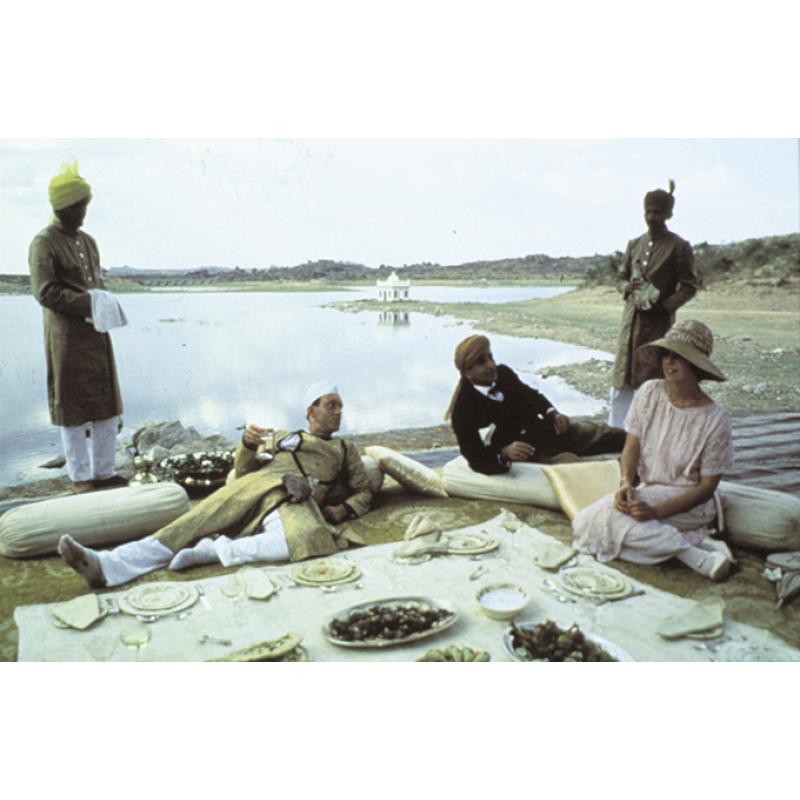 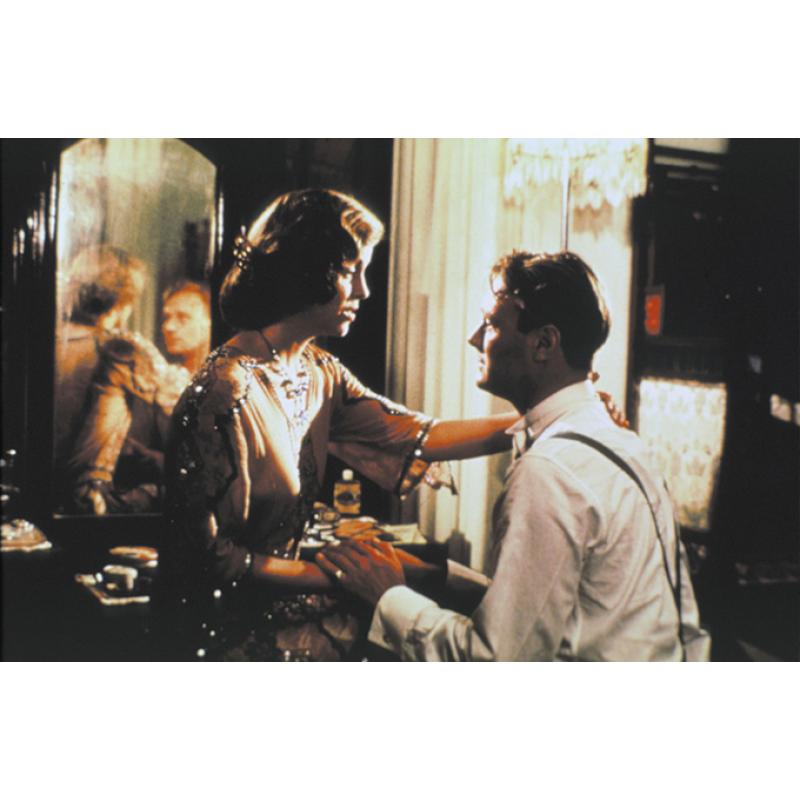 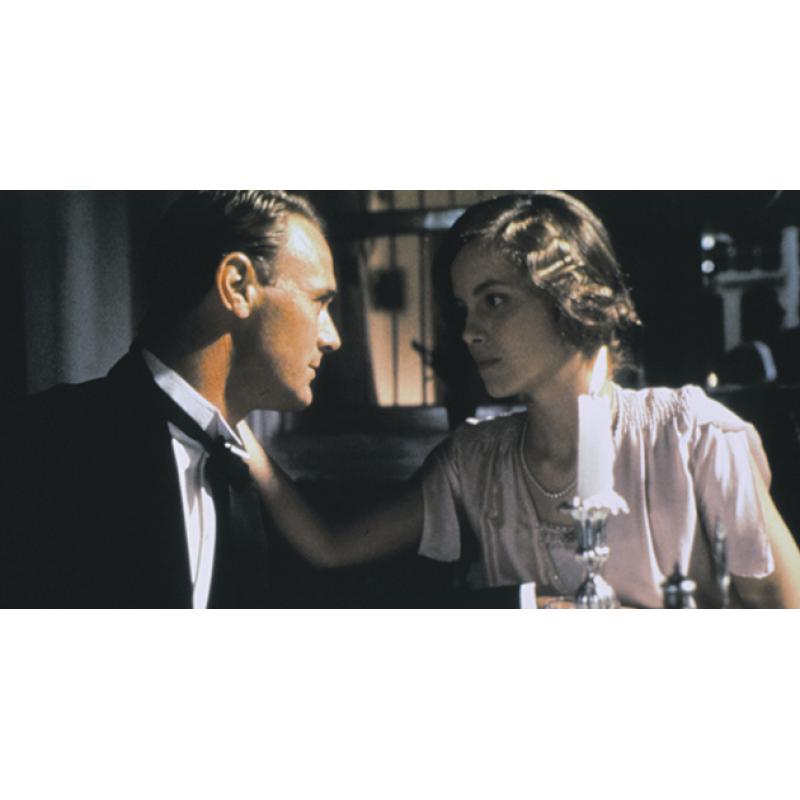 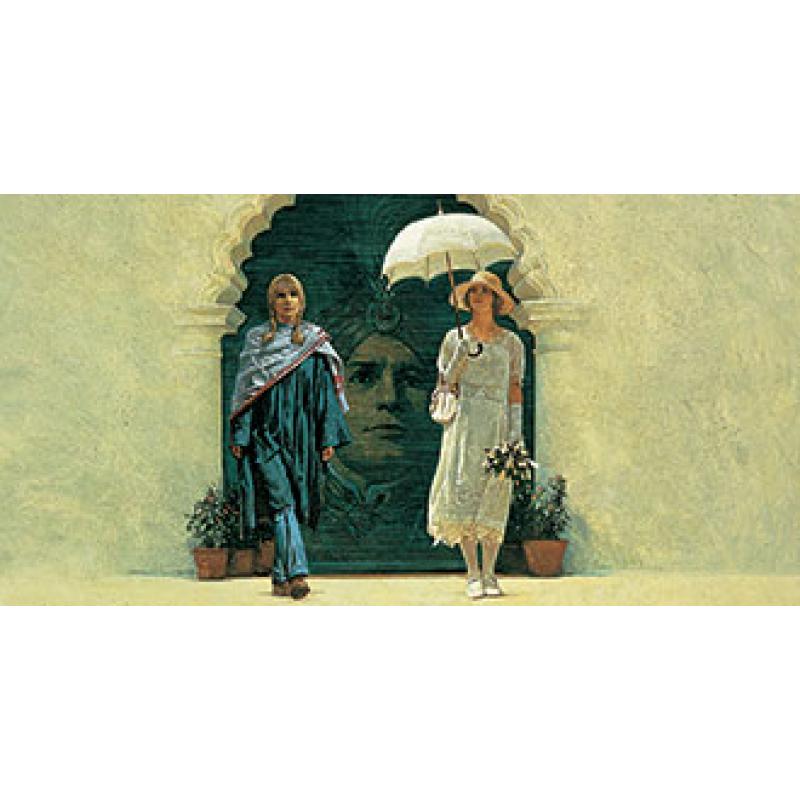 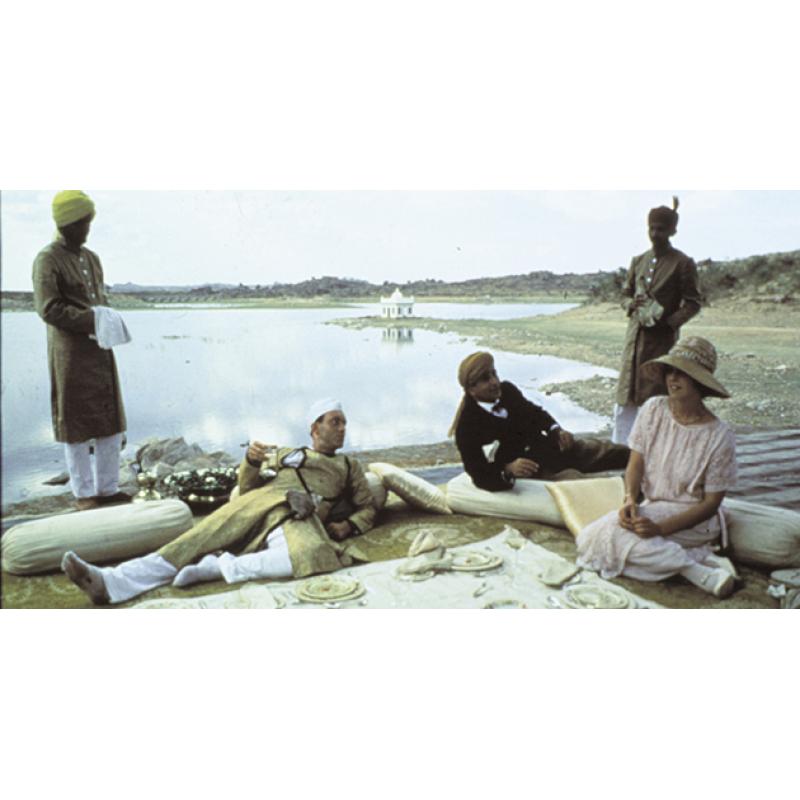 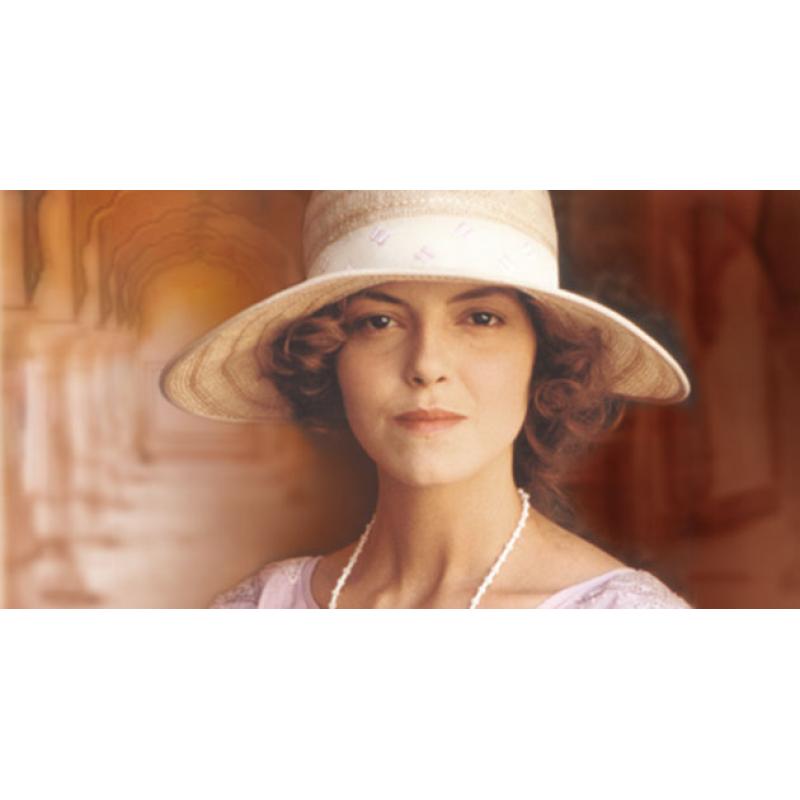 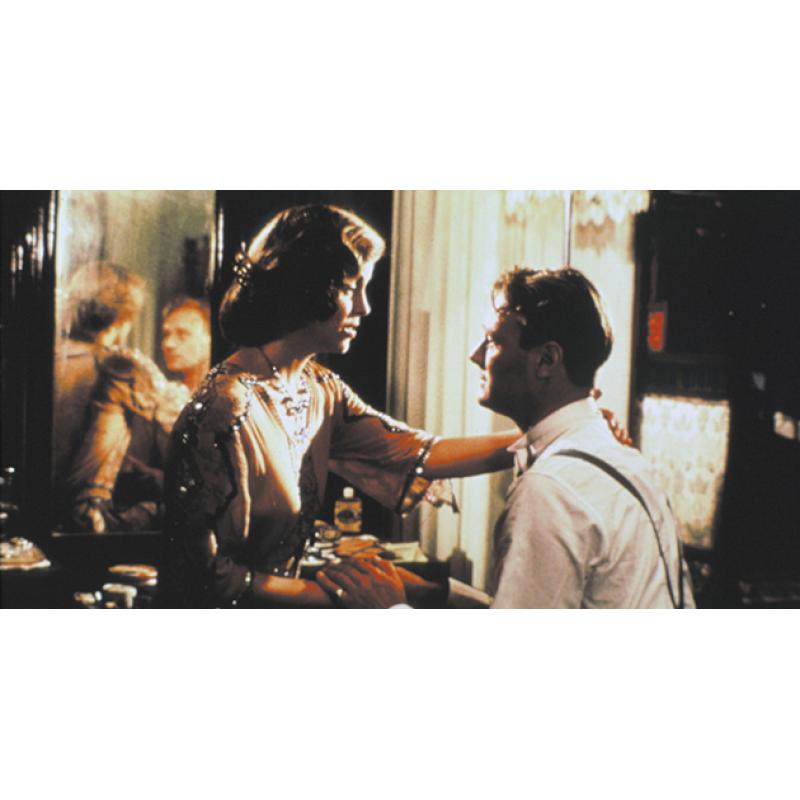