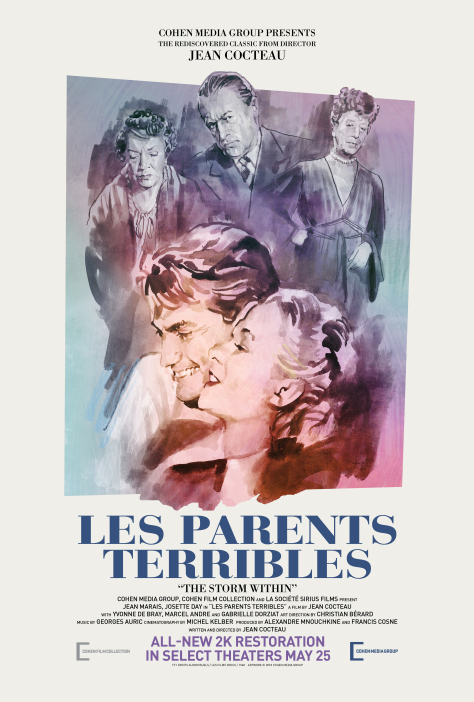 When Michel, who's 22, tells his parents he is in love, his mother Yvonne is distraught, believing she will lose his love (which is the center of her life), and his father Georges is distressed because it is Georges' mistress, Madeleine, whom his son loves. Yvonne and Georges financially and emotionally depend on Michel's maiden aunt, Léo, who was once engaged to Georges but gave him up to her sister. Léo resolves to help them separate Michel and Madeleine, choreographs an elaborate meeting at Madeleine's flat where Georges concocts a lie that Madeleine feels she must embrace, and the lovers part. Aunt Léo then has a change of heart and tries to put everything right. 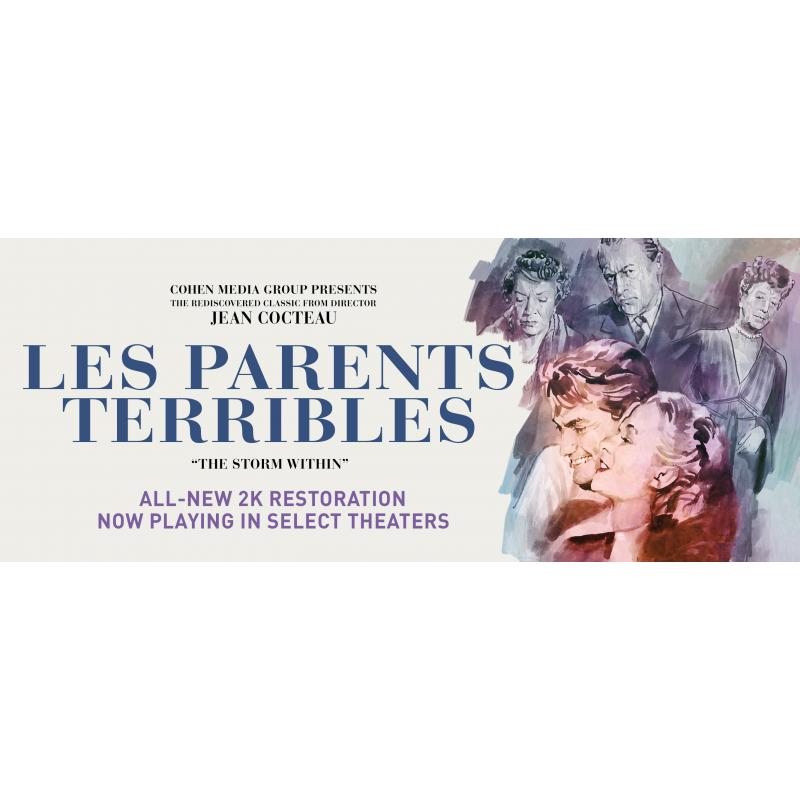 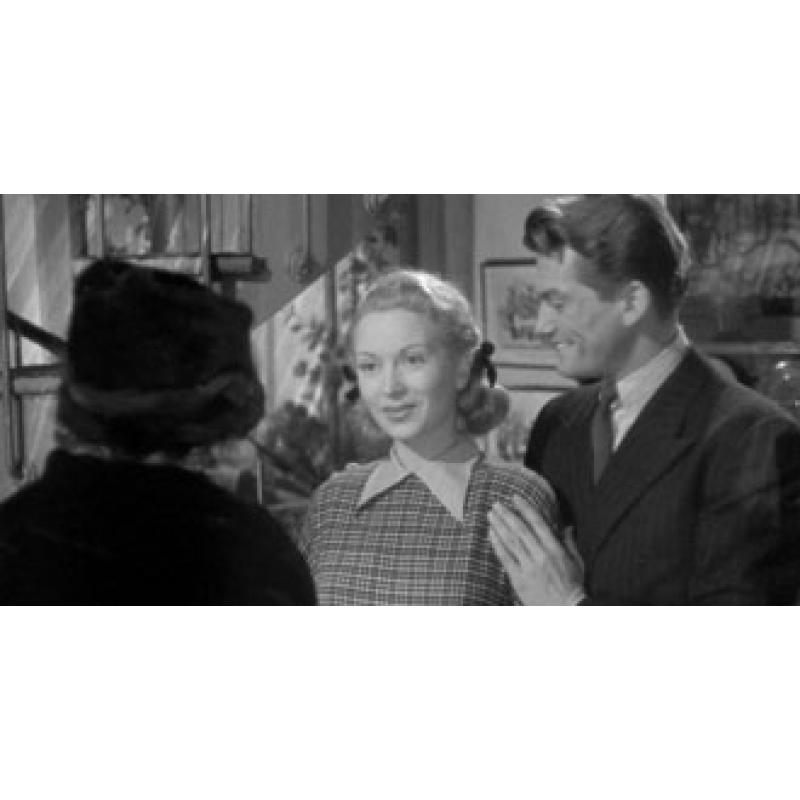