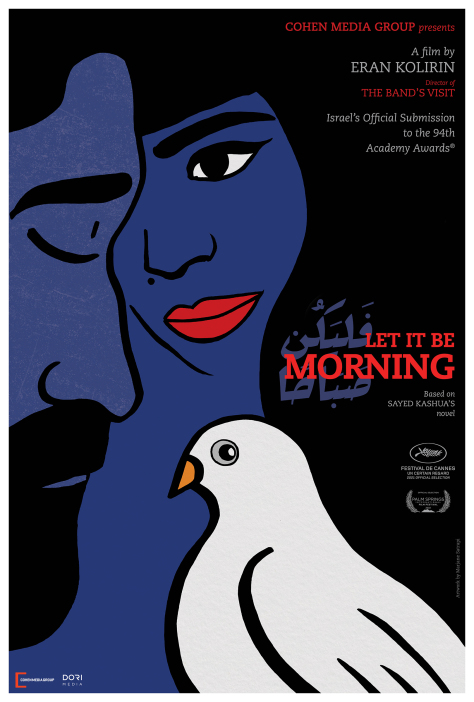 Let It Be Morning

LET IT BE MORNING is the story of Sami (Alex Bakri) a Palestinian-born Israeli citizen living in Jerusalem who receives an invitation to his brother’s wedding forcing him to return to the Arab village where he grew up. After the wedding finishes, with no explanation, Sami's hometown is put under a military blockade lockdown by the Israeli government. When chaos erupts overnight amongst the villagers stuck behind the wall due to the blockade, Sami is cut off from the outside world and trapped in an unexpected situation. As he deals with questions about his own identity and hidden secrets are revealed, Sami watches everything he holds dear begin to fall apart. Written and directed by award-winning Israeli filmmaker Eran Kolirin (The Band’s Visit), and adapted from the international best-selling novel by Palestinian author Sayed Kashua, LET IT BE MORNING is a film about a state of siege, both internal and external – centered around a man who has built a wall around his heart, and how that inner wall starts coming apart when an actual, real wall goes up around his hometown. 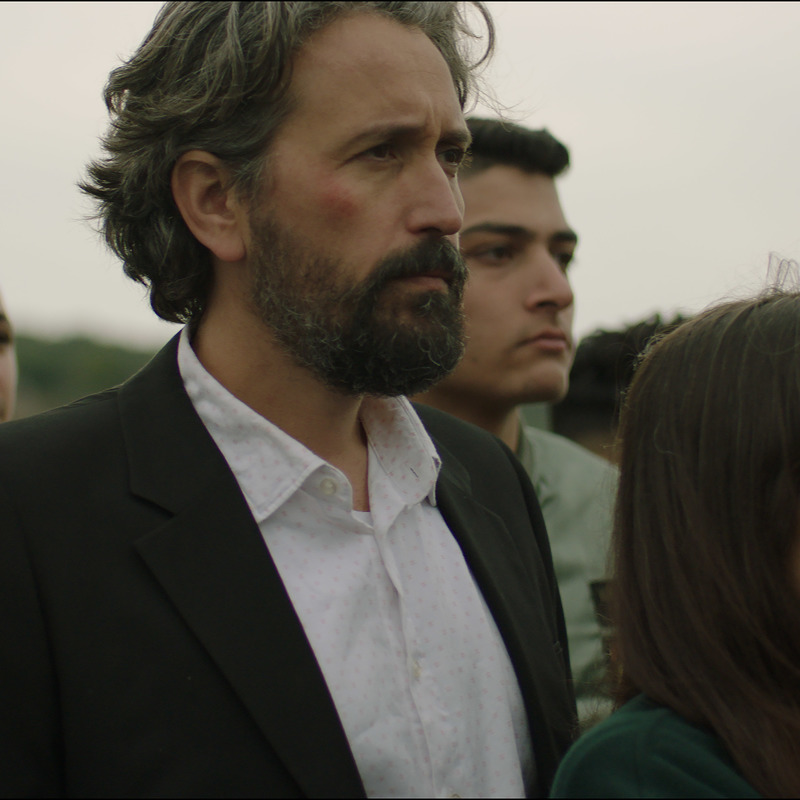 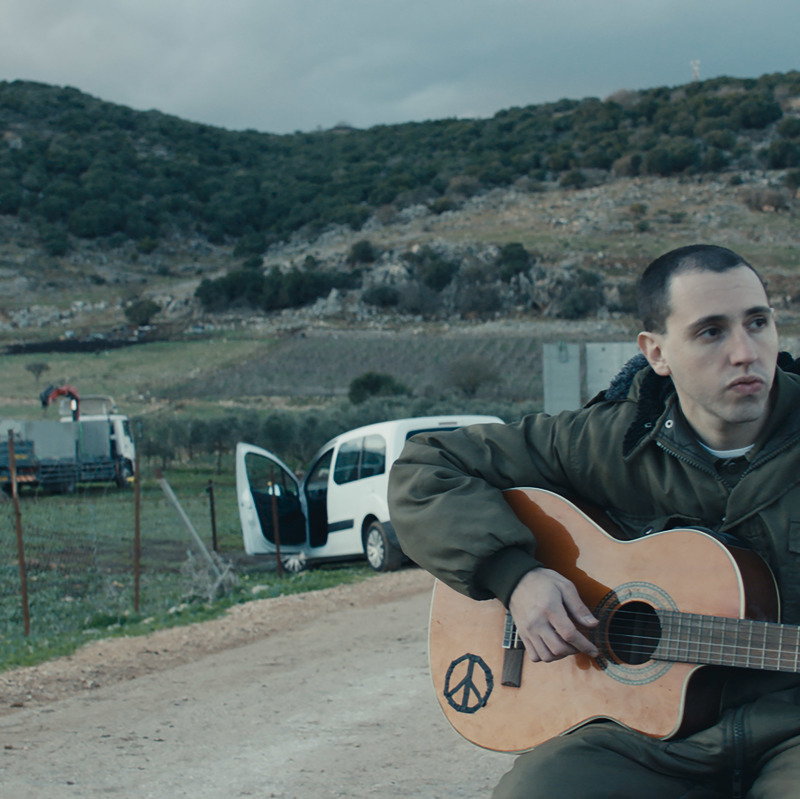 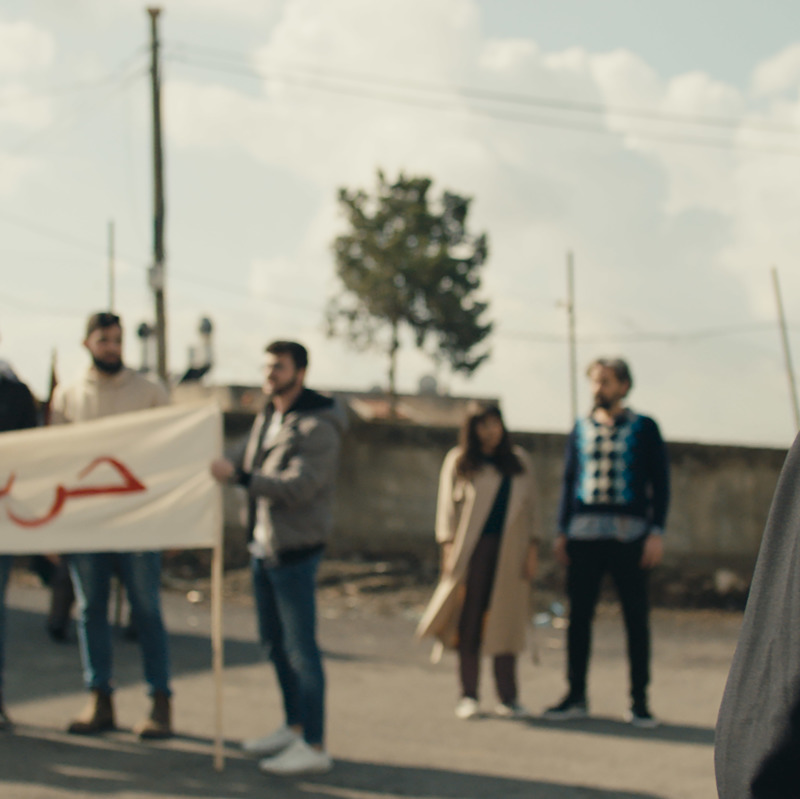 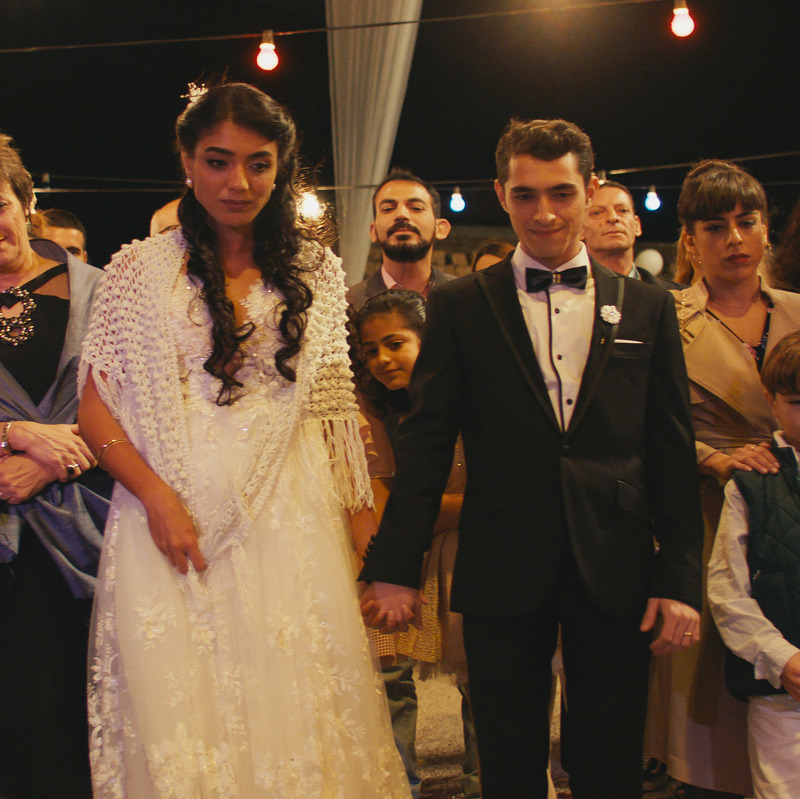 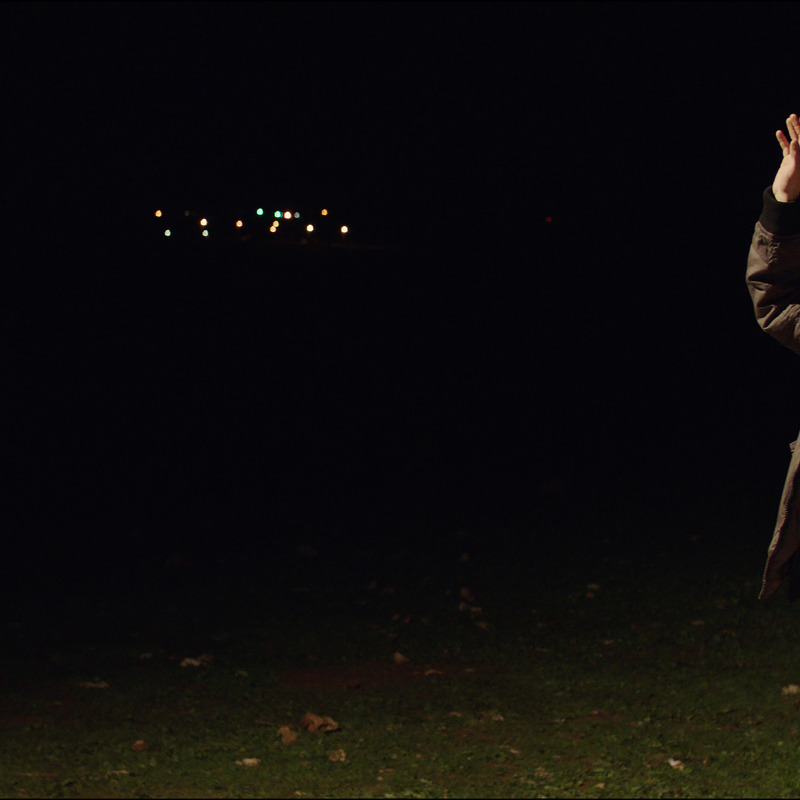