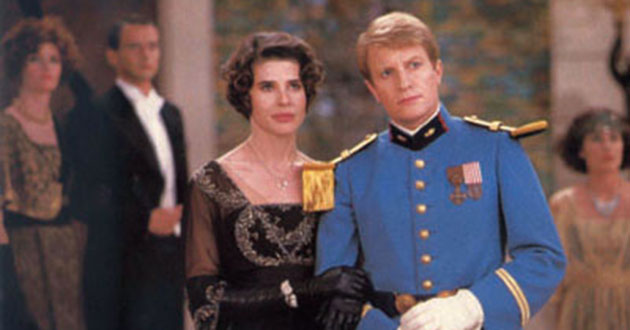 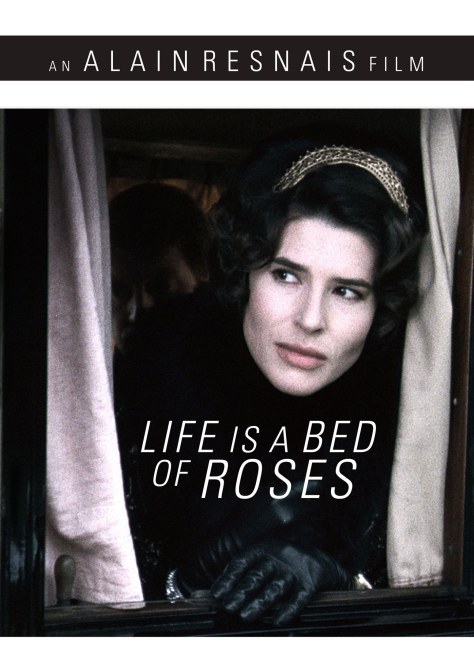 Life Is A Bed Of Roses

Alain Resnais pays tribute to three influential French filmmakers Georges Melies, Marcel L Herbier and Eric Rohmer with this lighthearted film about happiness and the power of the imagination. Life Is a Bed of Roses is divided into three parallel narratives. The first section is set around the first decade of the twentieth century in the Ardennes, where Count Forbeck (Ruggero Raimondi) unveils his architect’s designs for a utopian city. In a modern day mirroring of this story, a group of professors now inhabiting Forbeck’s castle seek a new form of education through the use of the imagination, under the guidance of a guru named Guarini (Vittorio Gassman Big Deal on Madonna Street). The third segment depicts a Wagnerian fantasy landscape of kings and dragons, which arises from the imagination of the children of some of the professors at the school. With ingenuity and great craftsmanship, Resnais weaves together these three threads to make Life Is a Bed of Roses a compelling and entertaining mixture of drama, satire, comedy, fantasy and music. 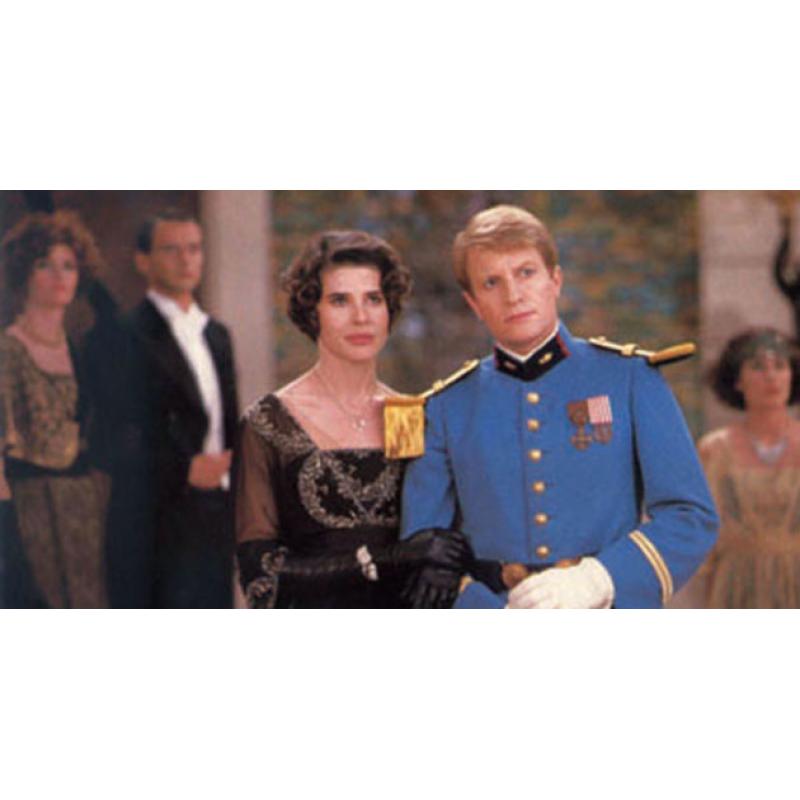 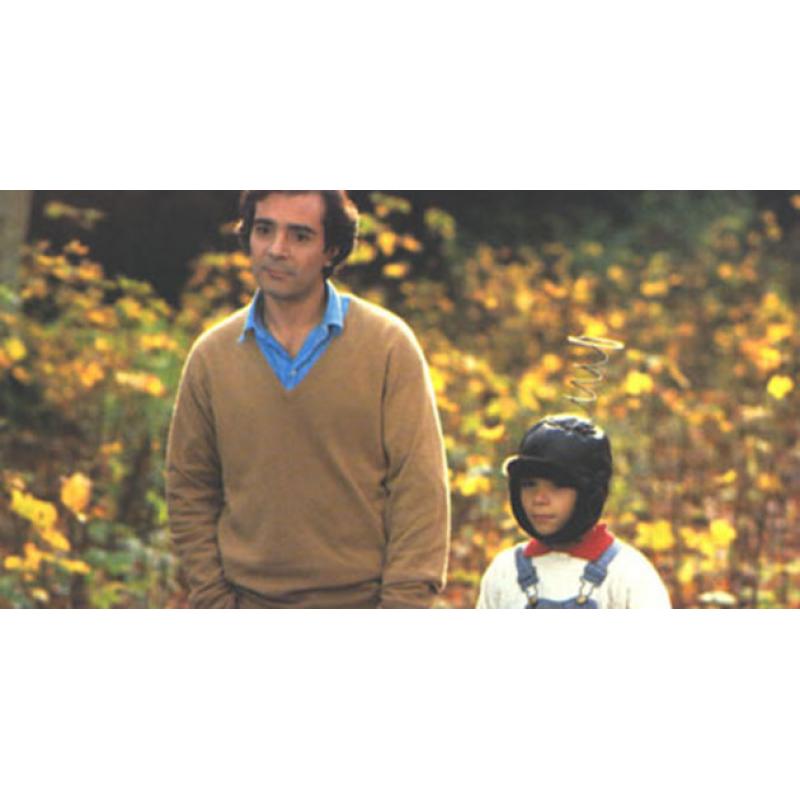 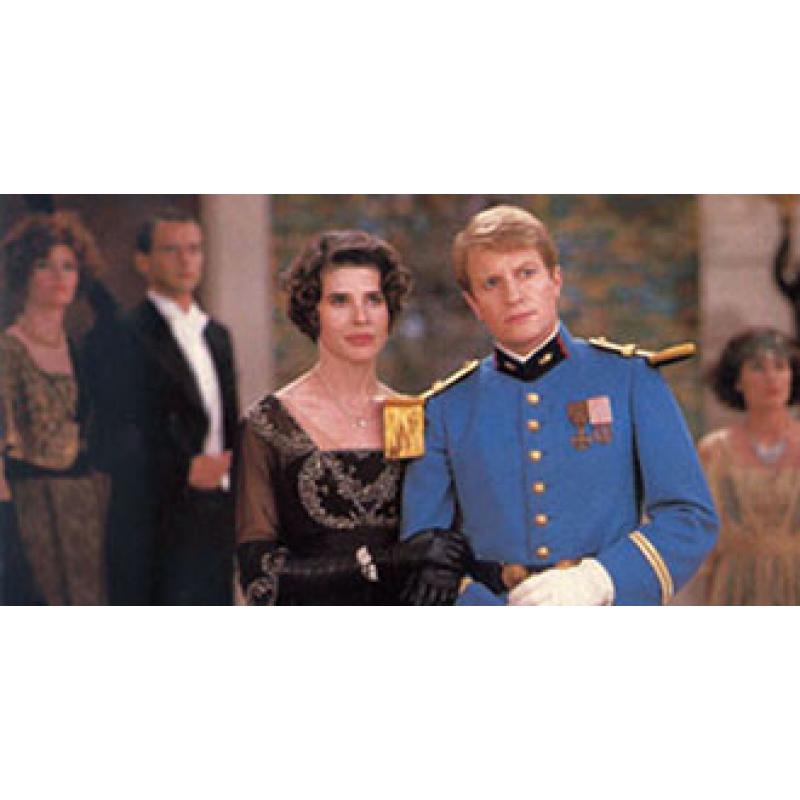