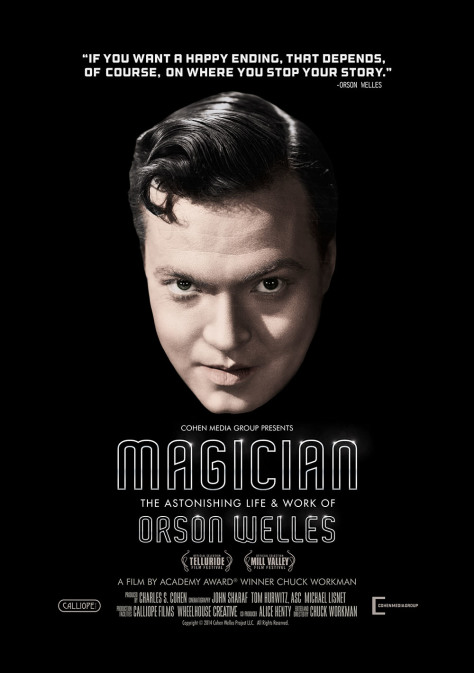 Magician: The Astonishing Life and Work of Orson Welles looks at the remarkable genius of Orson Welles on the eve of his centenary - the enigma of his career as a Hollywood star, a Hollywood director (for some a Hollywood failure), and a crucially important independent filmmaker.\r\n\r\nNorth American Premiere at the 2014 Telluride Film Festival.

Fascinating. A bouquet to cinematic history.

A lively and fresh retelling of the protean artist’s eventful life.

A lively…energetic, fast-moving portrait. Workman provides a strong visual sense of the world in which Welles lived and worked.

This valuable documentary is the easiest, and in some cases only, way to appreciate the work of one of the medium's most accomplished artists. 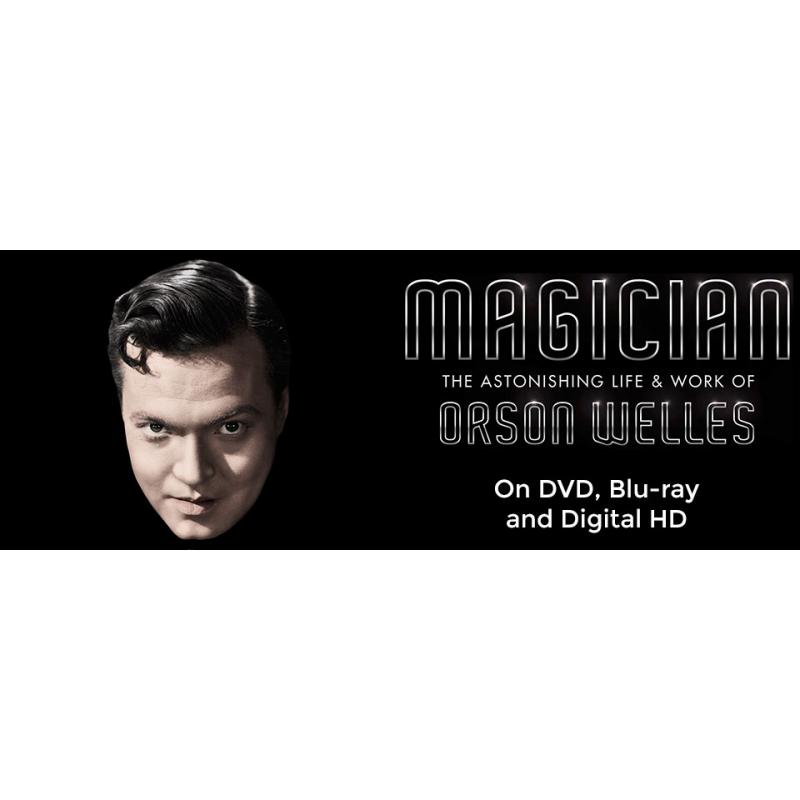 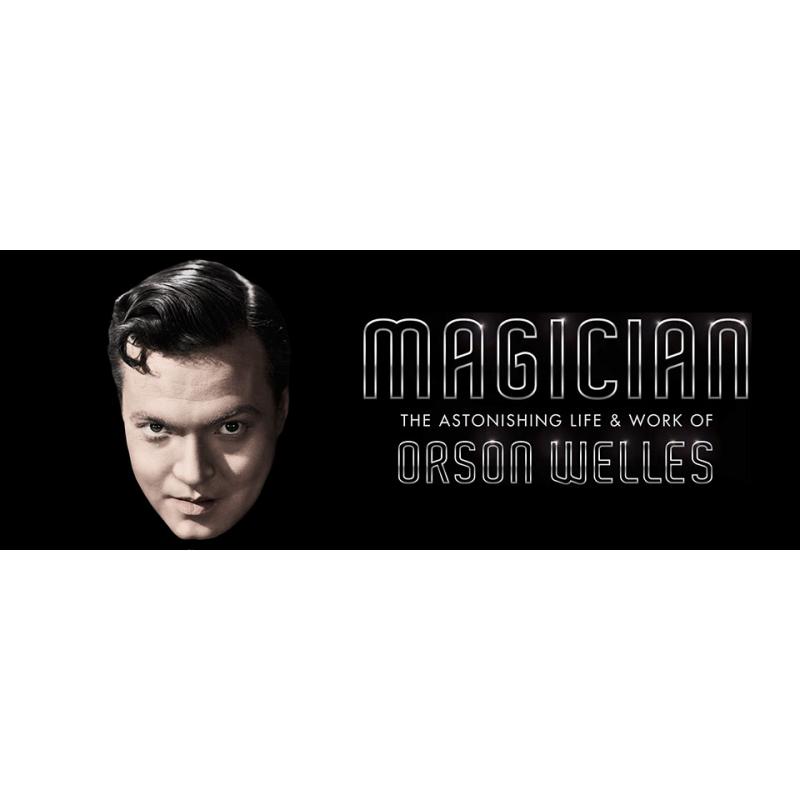 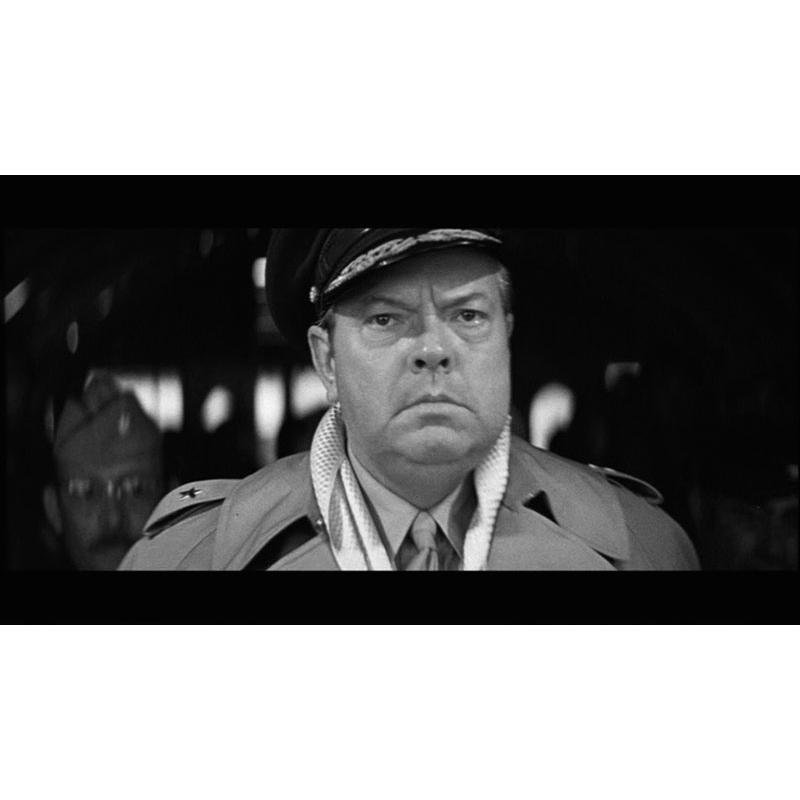 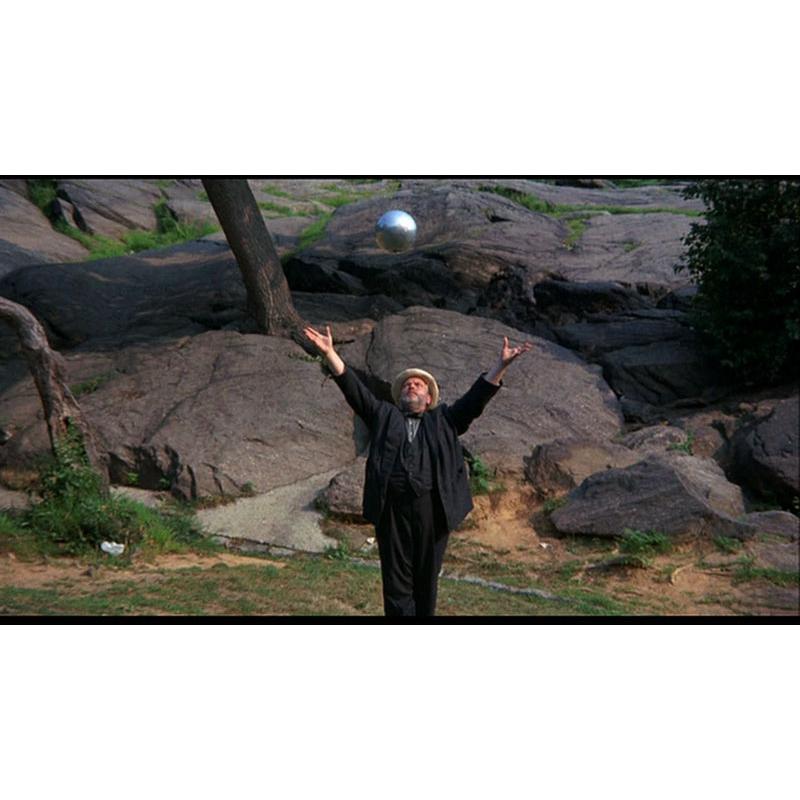