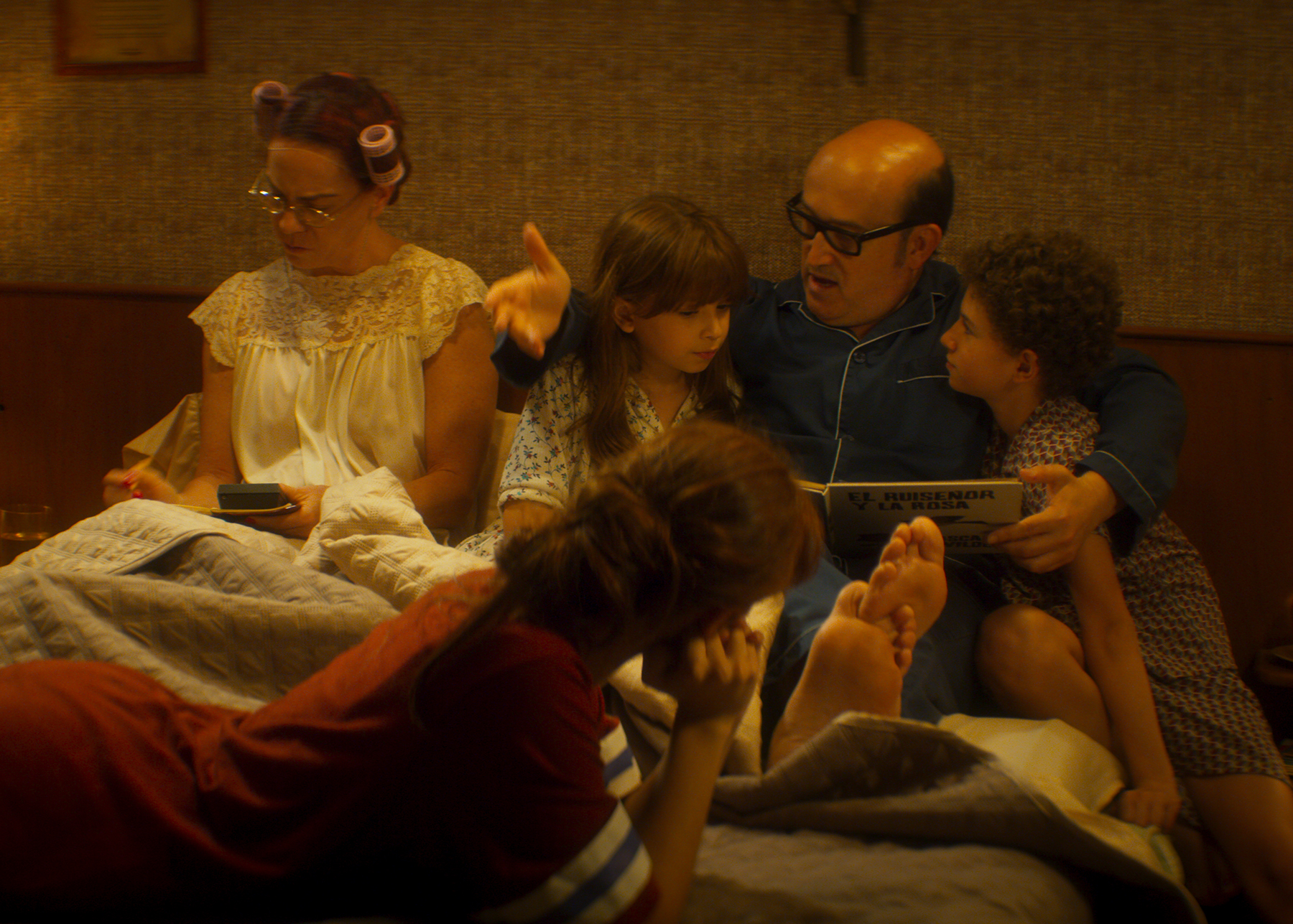 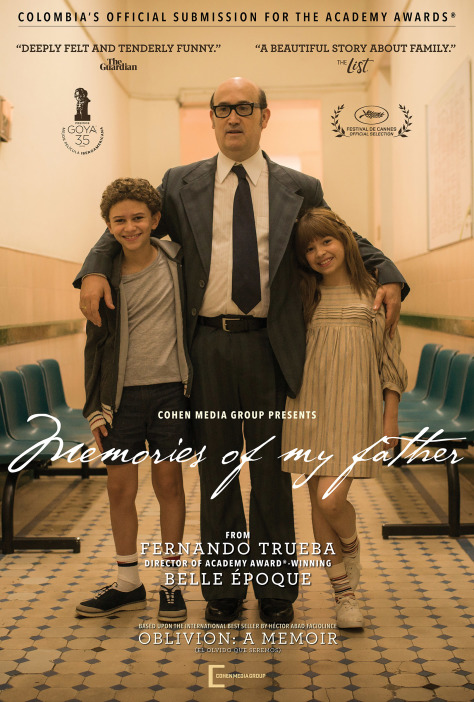 Memories of My Father

From Academy Award-winning filmmaker Fernando Trueba (Belle Époque) and based on the eponymous book Oblivion: A Memoir, the film is about prominent doctor and human rights activist Héctor Abad Gómez (Javier Cámara). Taking place in the polarized and violent Medellín (Colombia’s “City of Eternal Spring”) of the 1970s, the story tells of the life of the doctor, a father who is concerned about both his children and children from less favored classes. After a devastating loss in the family, Héctor gives himself to the greater cause of public health programs for the poor in Medellín to the consternation of the city’s authorities. This is an intimate story that we see from the eyes of a father’s only son, Héctor Abad Faciolince, one of the most outstanding writers in contemporary Colombia.

Are we the sum of the images we compile and display of ourselves, or are we something richer, and deeper?

“A loving and welcoming, portrait.” -Eye For Film 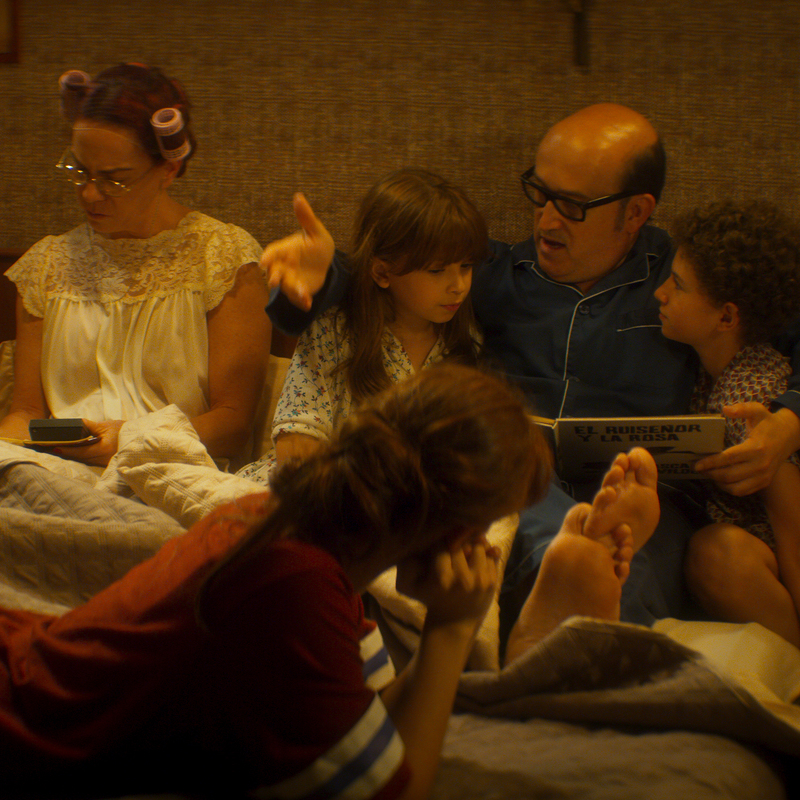 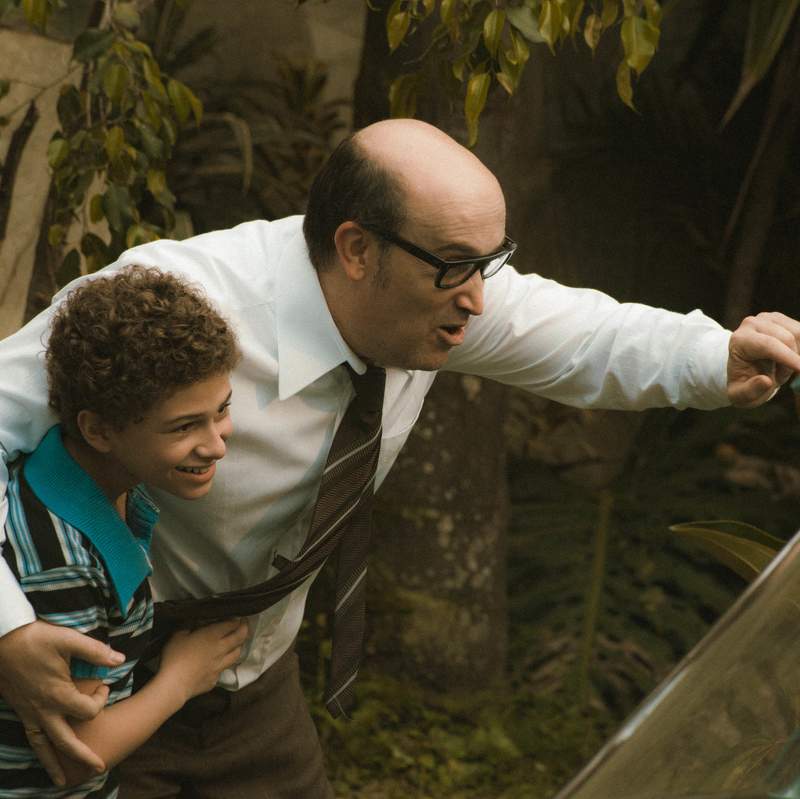 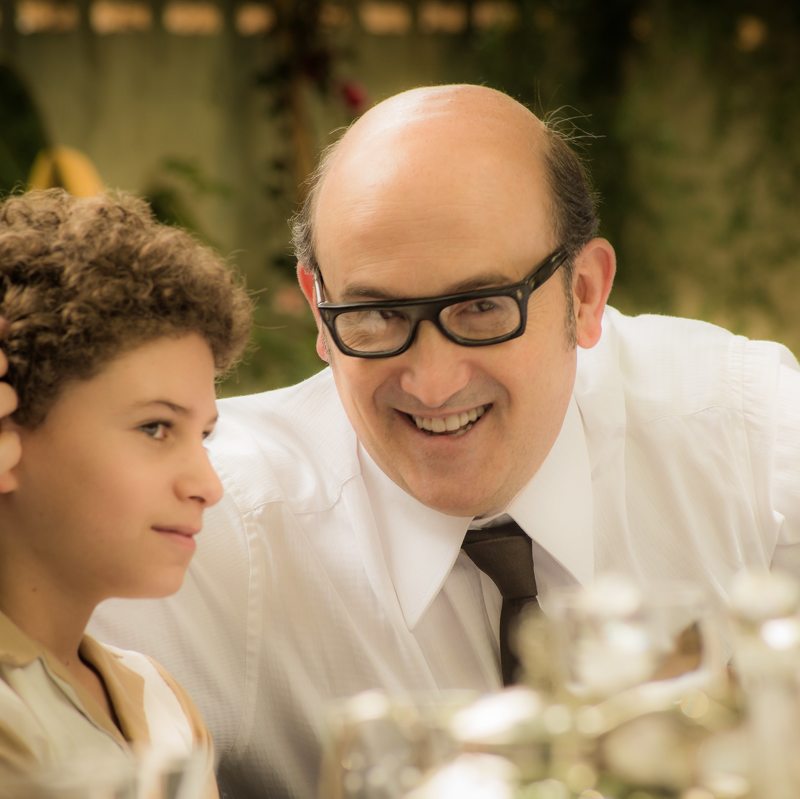 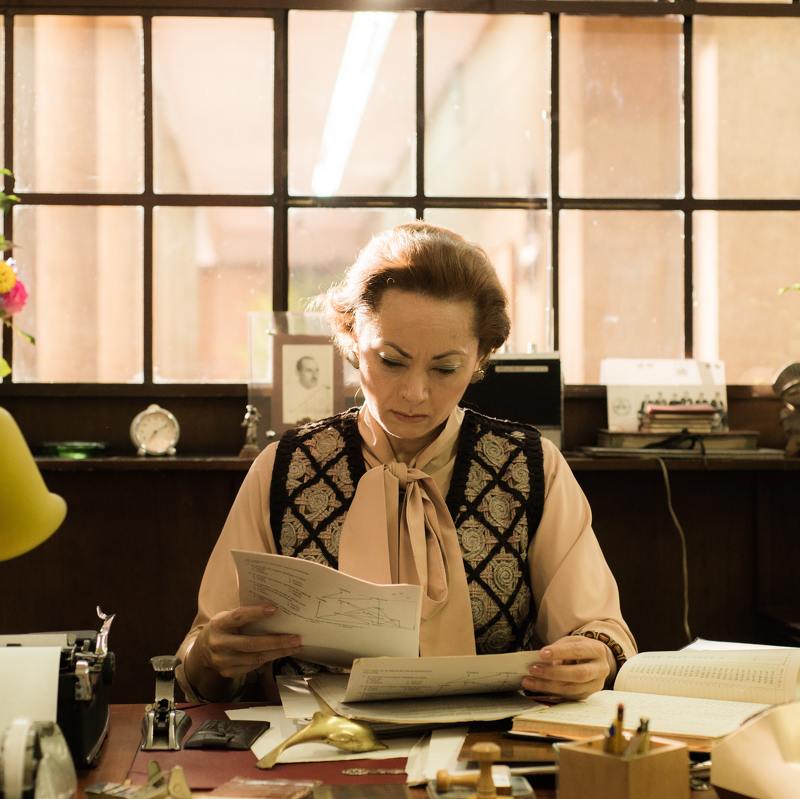 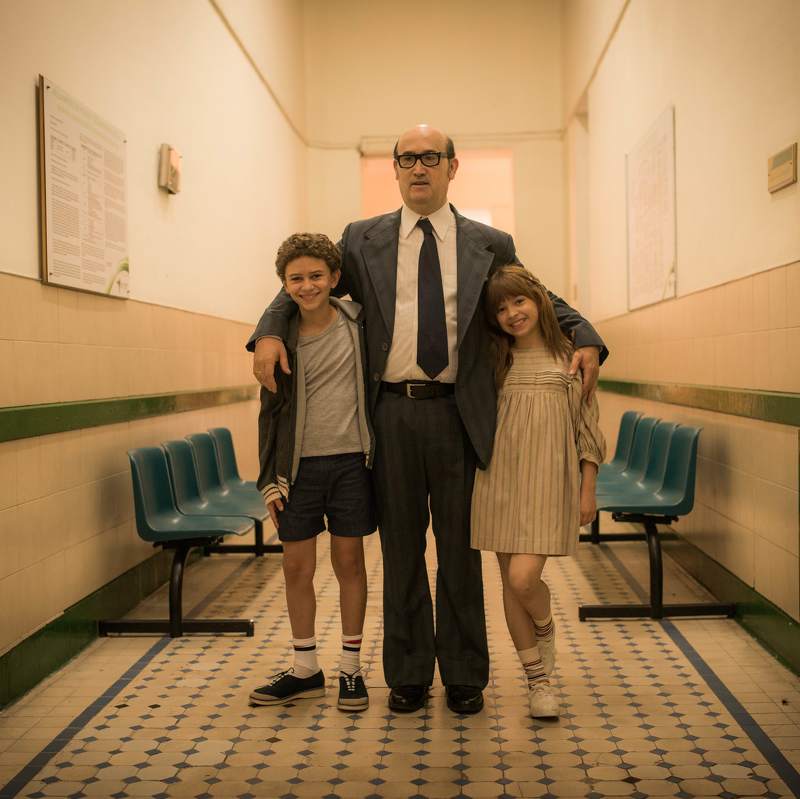 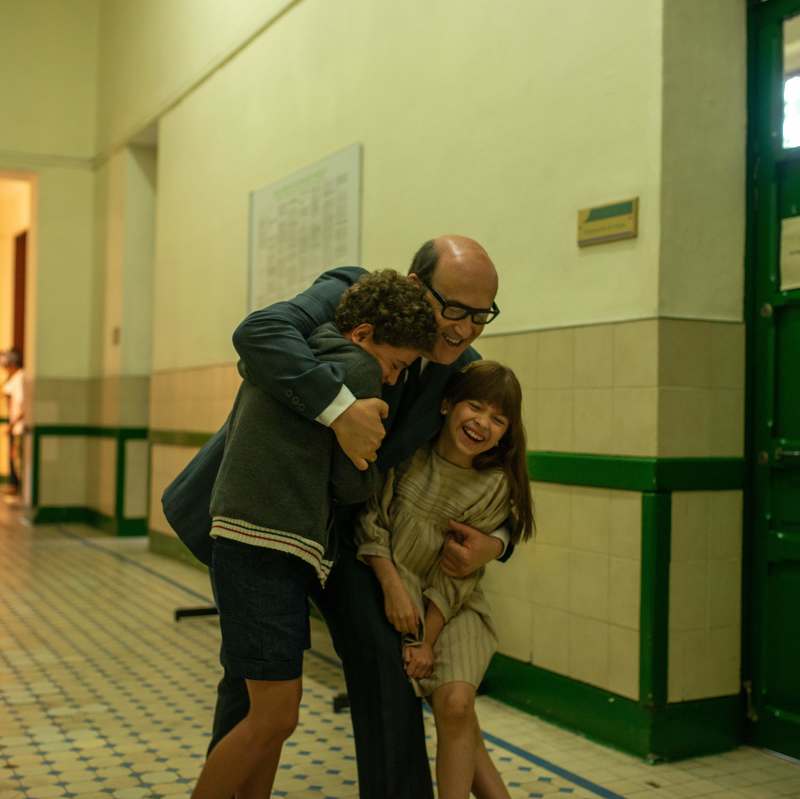 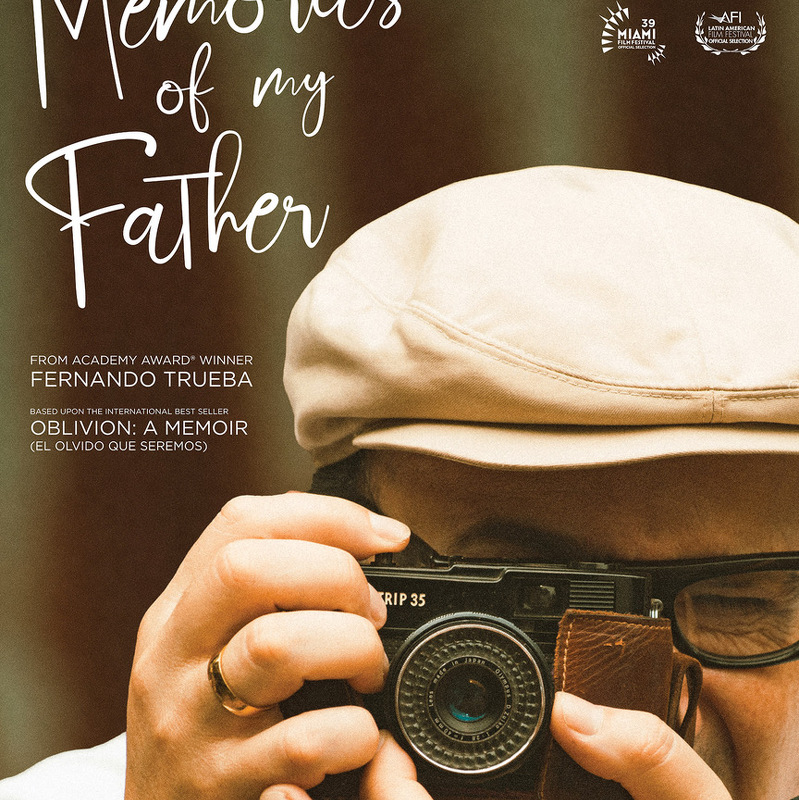 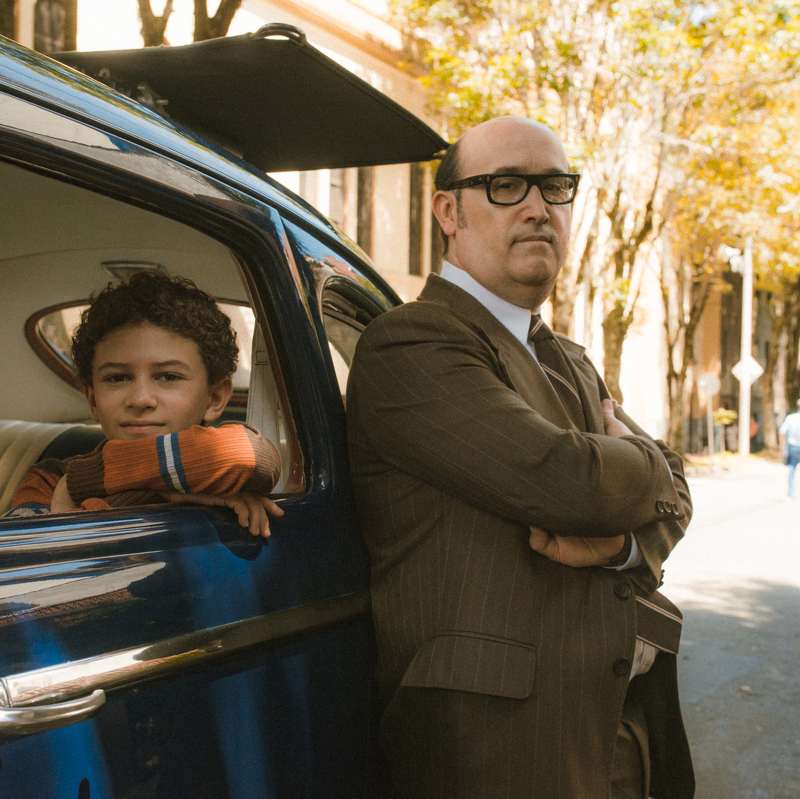 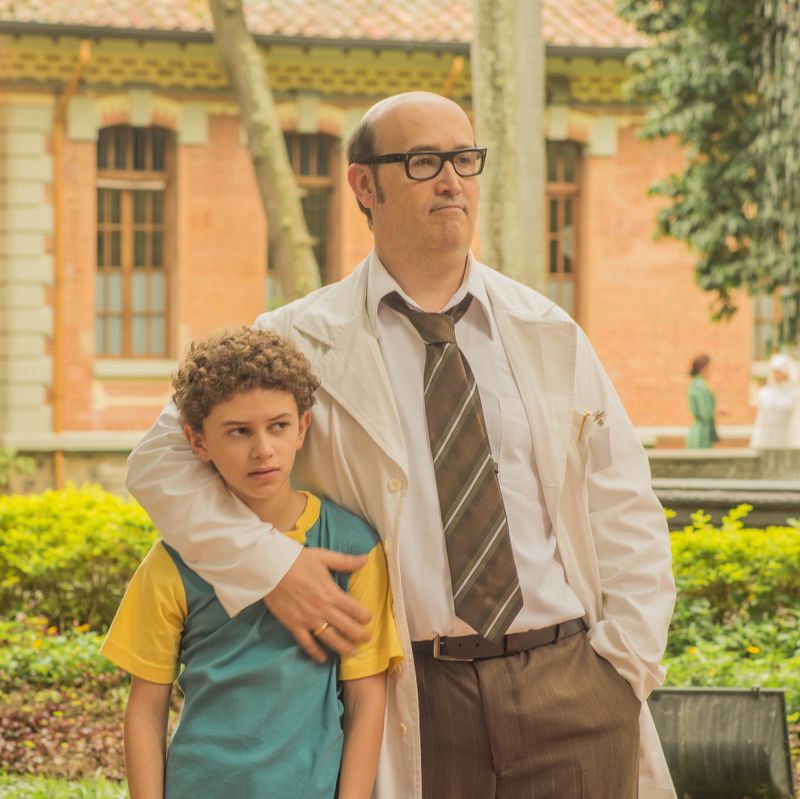