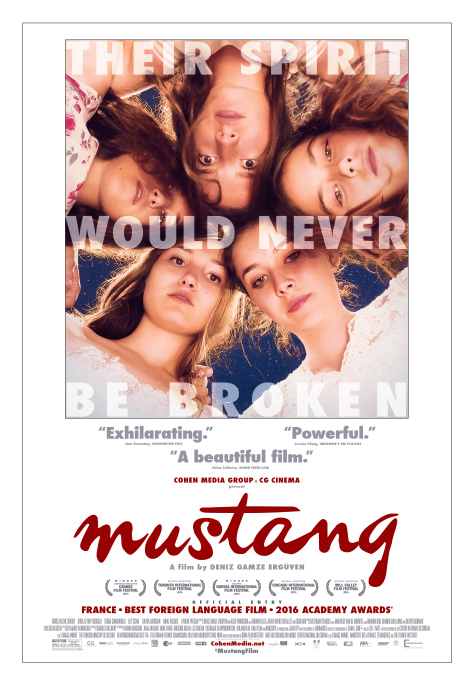 Early summer in a village in Northern Turkey. Five free-spirited teenaged sisters splash about on the beach with their male classmates. Though their games are merely innocent fun, a neighbor passes by and reports what she considers to be illicit behavior to the girls’ family.  The family overreacts, removing all “instruments of corruption,” like cell phones and computers, and essentially imprisoning the girls, subjecting them to endless lessons in housework in preparation for them to become brides.  As the eldest sisters are married off, the younger ones bond together to avoid the same fate.  The fierce love between them empowers them to rebel and chase a future where they can determine their own lives in Deniz Gamze Ergüven’s debut, a powerful portrait of female empowerment. 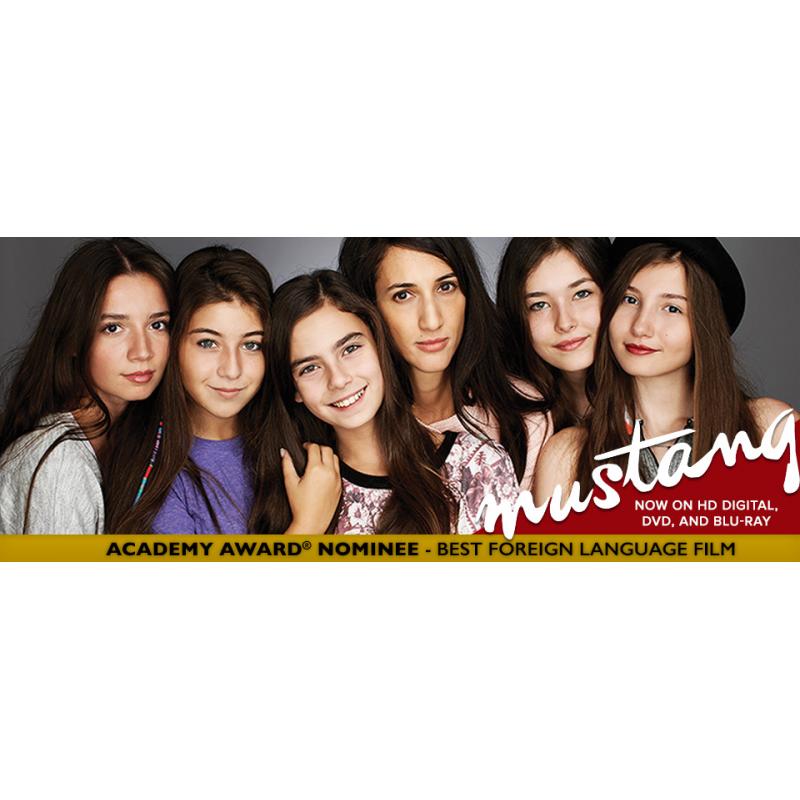 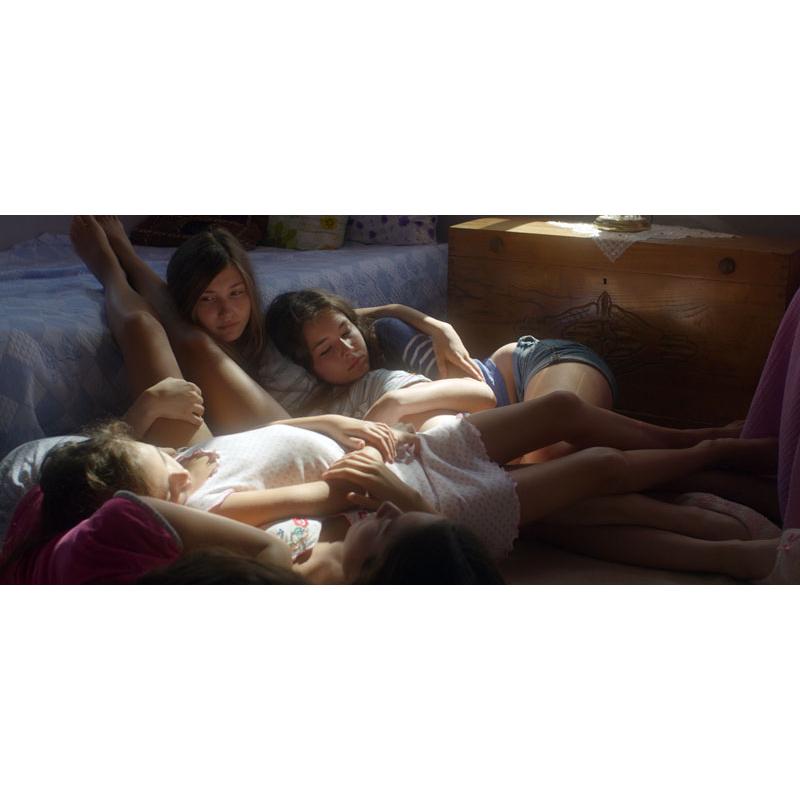 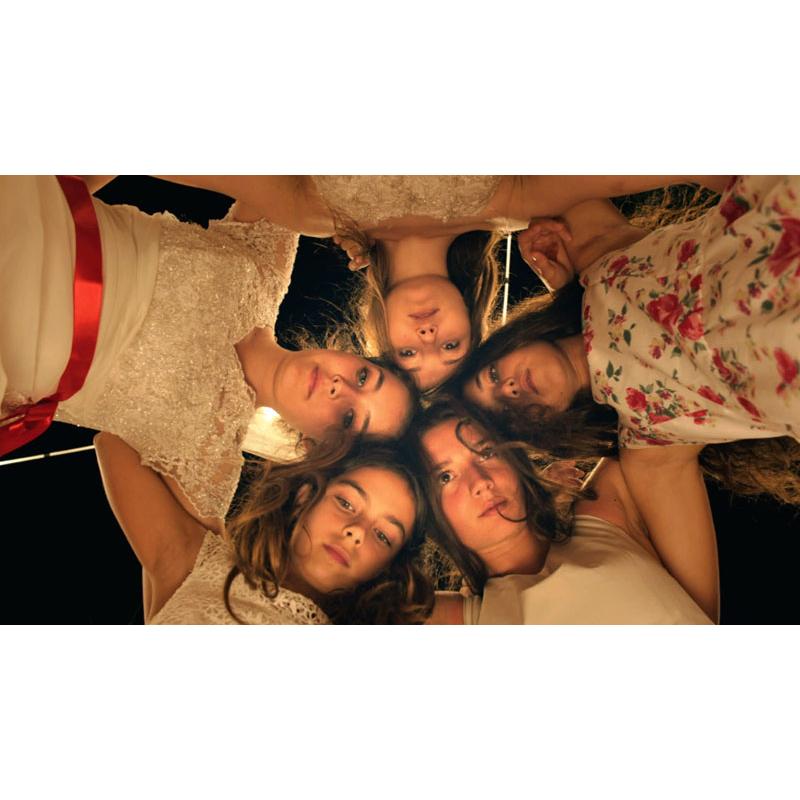