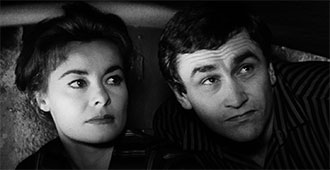 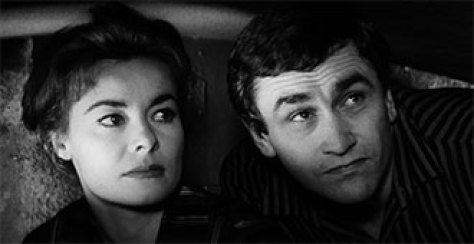 Ninety Degrees In The Shade

The Anglo-Czech coproduction 90 Degrees in the Shade stars British actress Anne Heywood as a grocery clerk embroiled in an affair with manager James Booth. Though she knows that Booth is good for nothing, she remains with him because of the intensity of their physical relationship. Company auditors Rudolf Hrusinsky and Donald Wolfit make life miserable for Heywood, who cannot bring herself to reveal the fact that Booth has been stealing from the store. Her subsequent suicide humanizes the strictly-business auditors, but the unrepentant Booth merely shrugs and casts about for another willing young woman. The title is a succinct assessment of the film's sex scenes, which were as hot as it was possible to get in a mainstream movie of the 1960s. 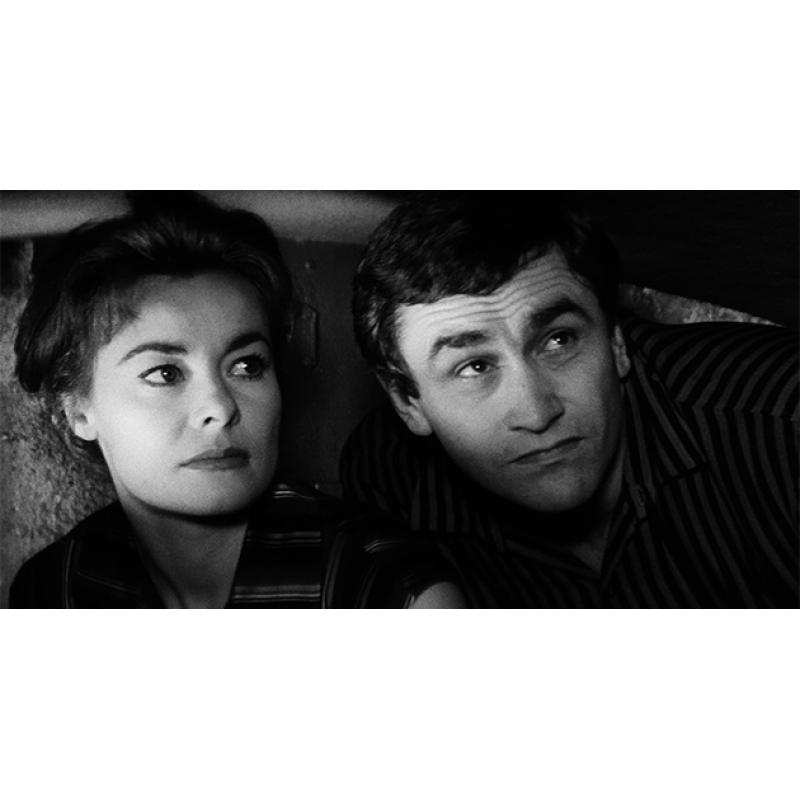 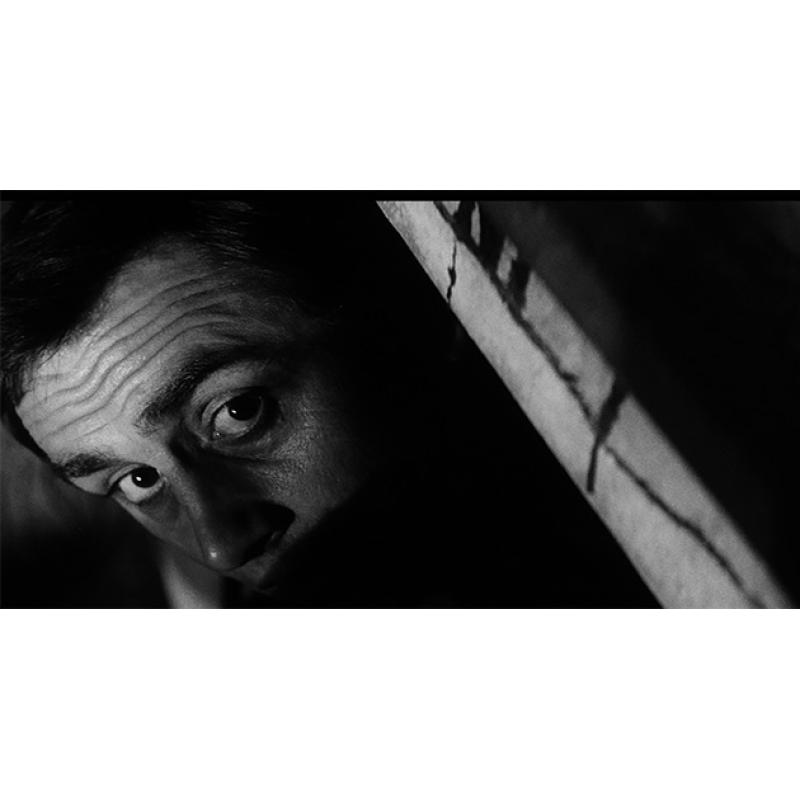 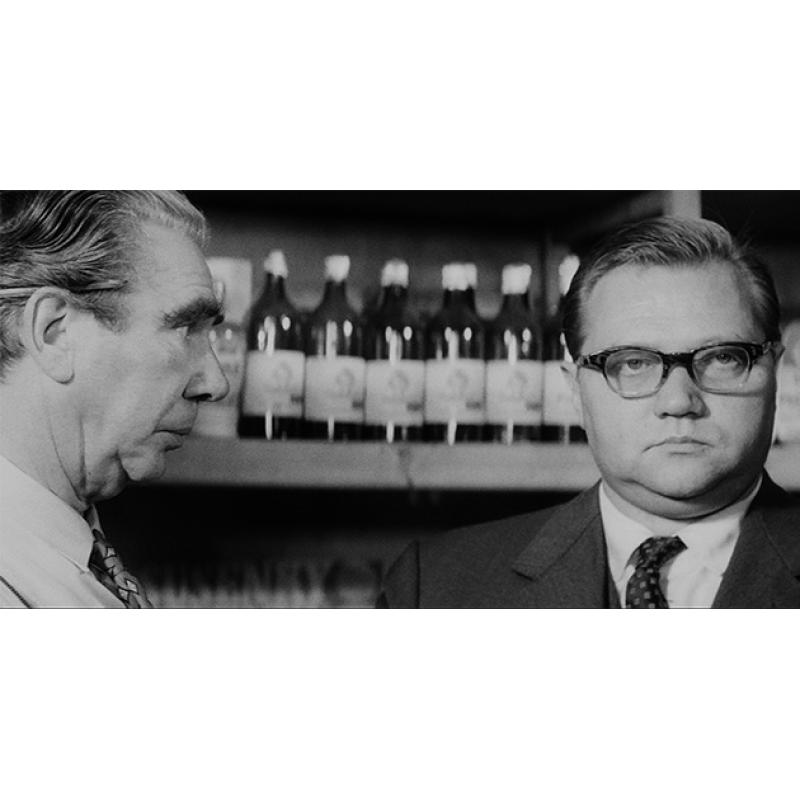