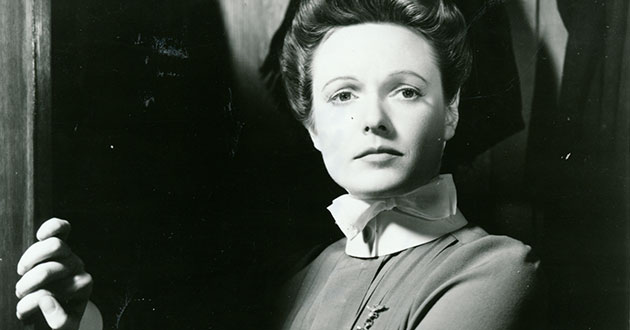 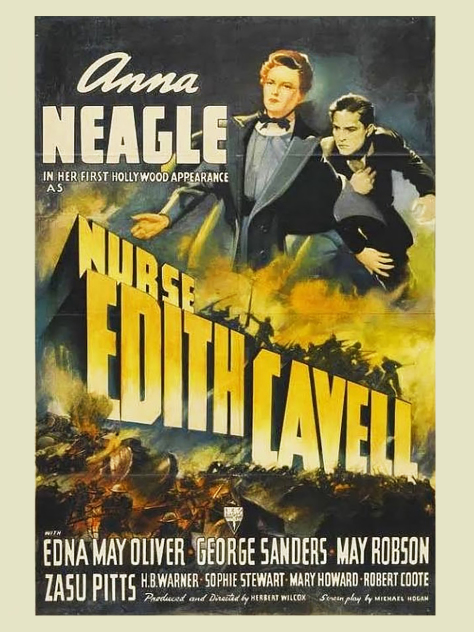 Anna Neagle in the gripping story of the martyrdom of Edith Cavell during World War I. Nurse Cavell’s Brussels hospital cares for friend and foe alike, and she becomes the focal point in an underground system assisting refugees and escaped POWs over the border to Holland. When the German High Command accuses her of espionage, she is arrested, tried and sentenced to death before a firing squad. Essentially an anti-war film, Nurse Edith Cavell eschews battle scenes, focusing instead on the grim misfortunes of those caught in the maelstrom of war and its terrors. An all-star cast. A memorable experience. 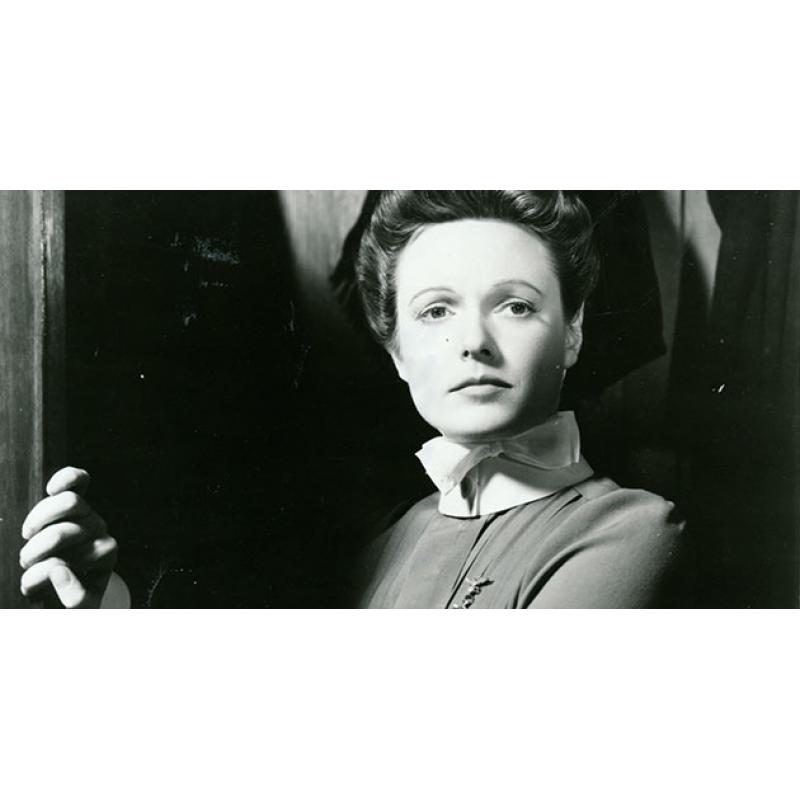 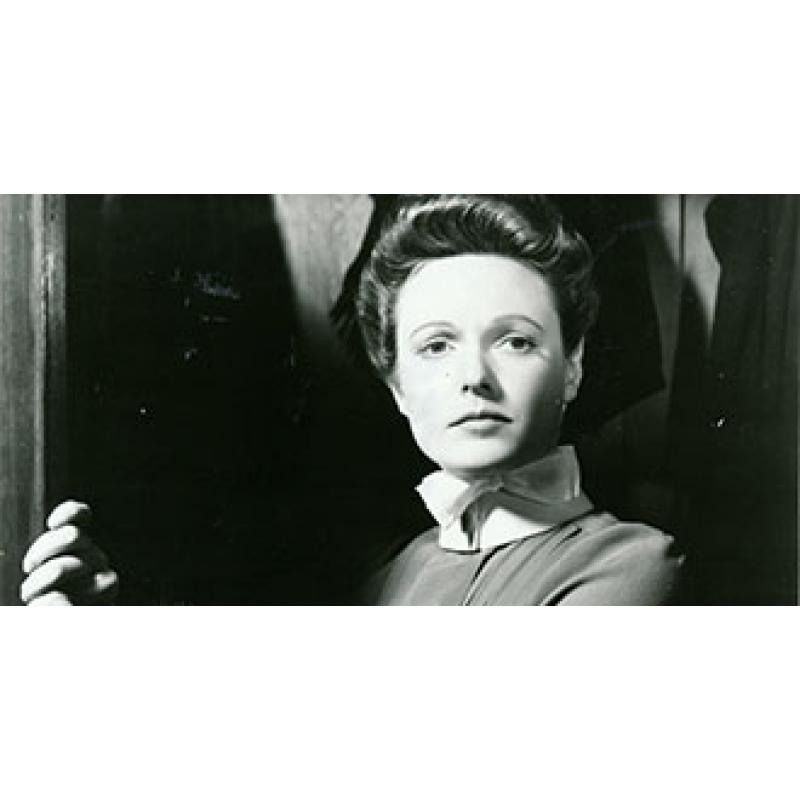