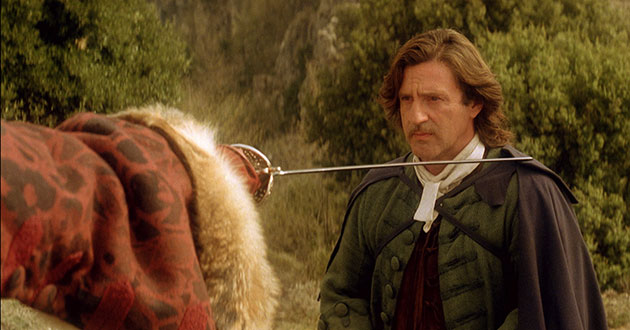 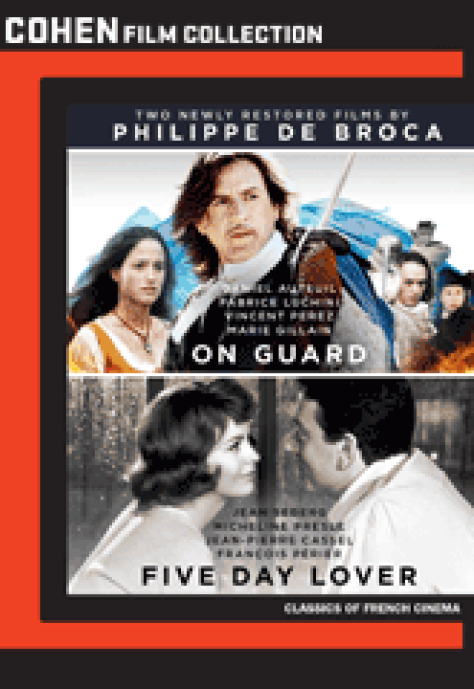 New 4K restoration!\r\n\r\nThe swordplay never ends in this dazzling, Dumas-like adventure of conspiracy and revenge, set around 1700 and presented here in its seventh filmed incarnation, directed by French New Wave titan Philippe de Broca (That Man from Rio). Daniel Auteuil plays Legardere, a callow swordsman who becomes friend to and bodyguard of the Duke of Nevers (Vincent Perez). When the latter is assassinated by his scheming cousin, Gonzague (Fabrice Luchini), Nevers's daughter, Aurore (Marie Gillain), is left in the care of Legardere, who raises her within the protective camouflage of a traveling troupe of actors. Years later, back in Paris, Legardere exacts a complicated retribution under Gonzague's nose, determined to give Aurore the life and inheritance she deserves. This exceptionally handsome film is an all-out adventure, but the witty de Broca is not one to settle for mere derring-do. The great Auteuil (The Girl on the Bridge) proves as funny as he is heroic.

Its adult content notwithstanding, "On Guard" restores some of the bygone delights of childhood moviegoing"" 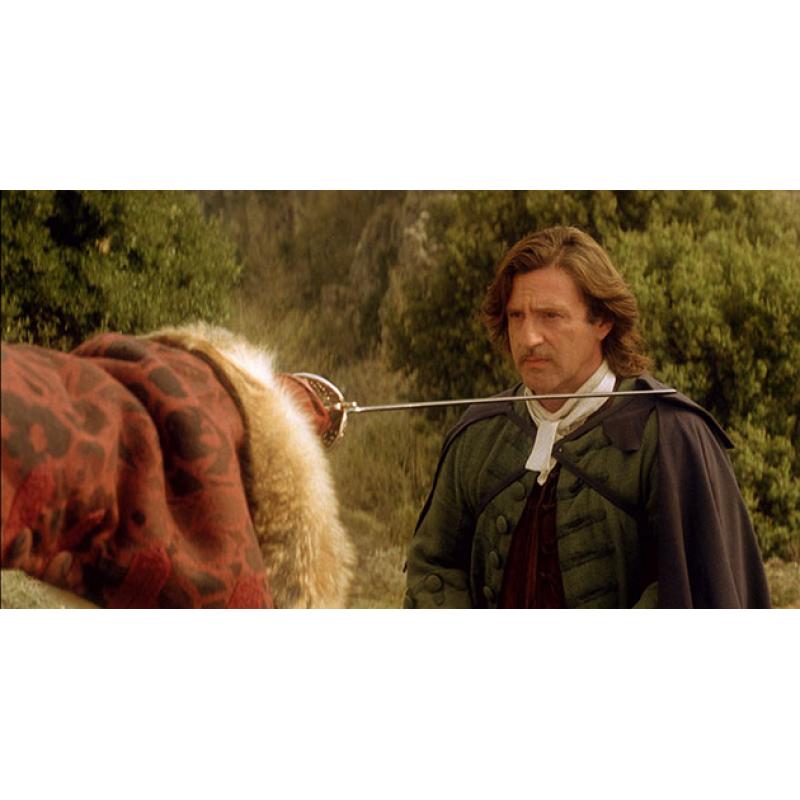 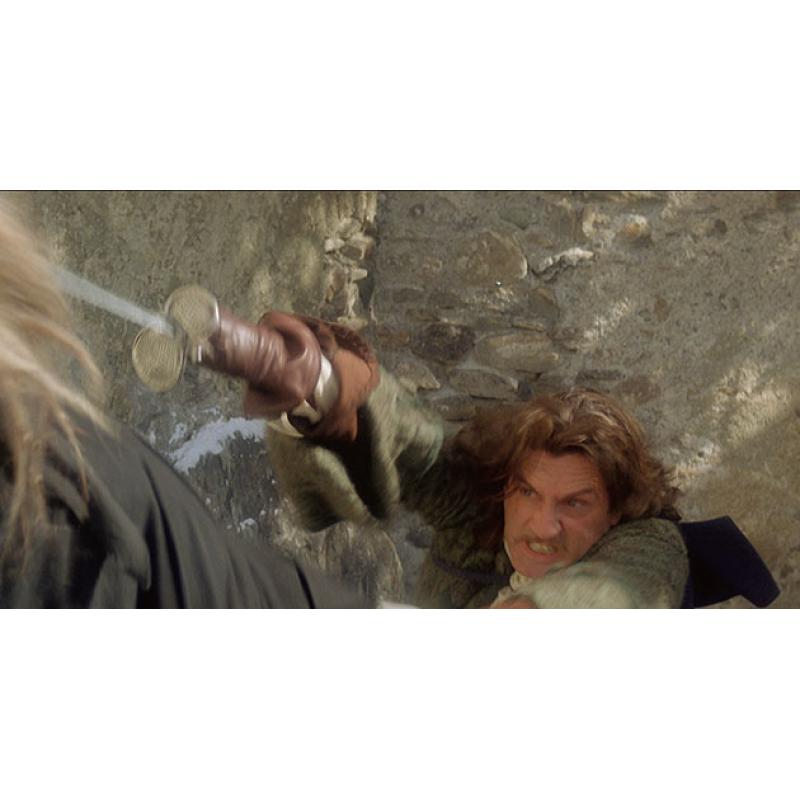 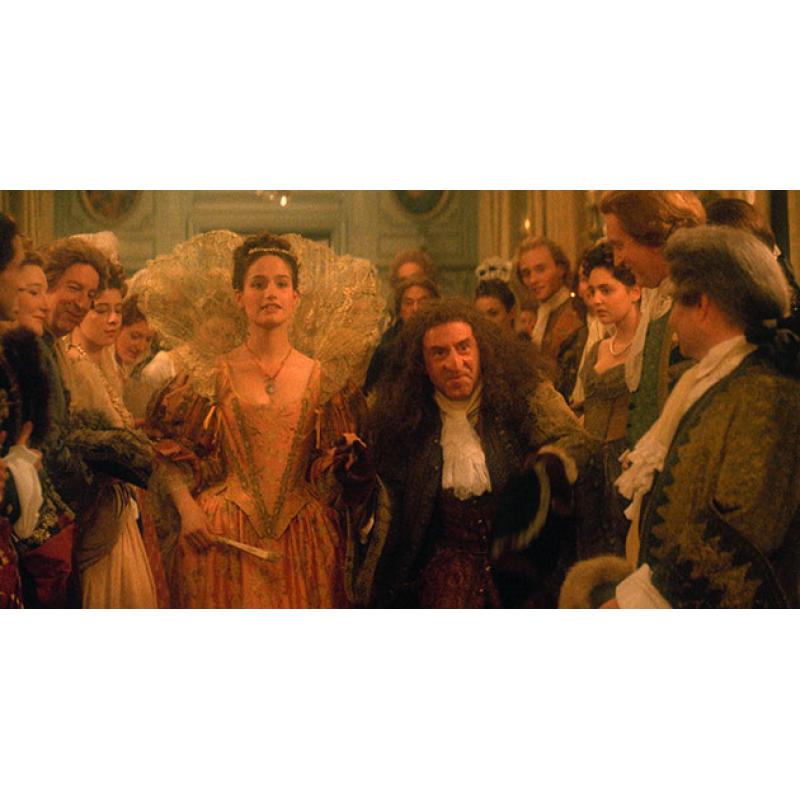 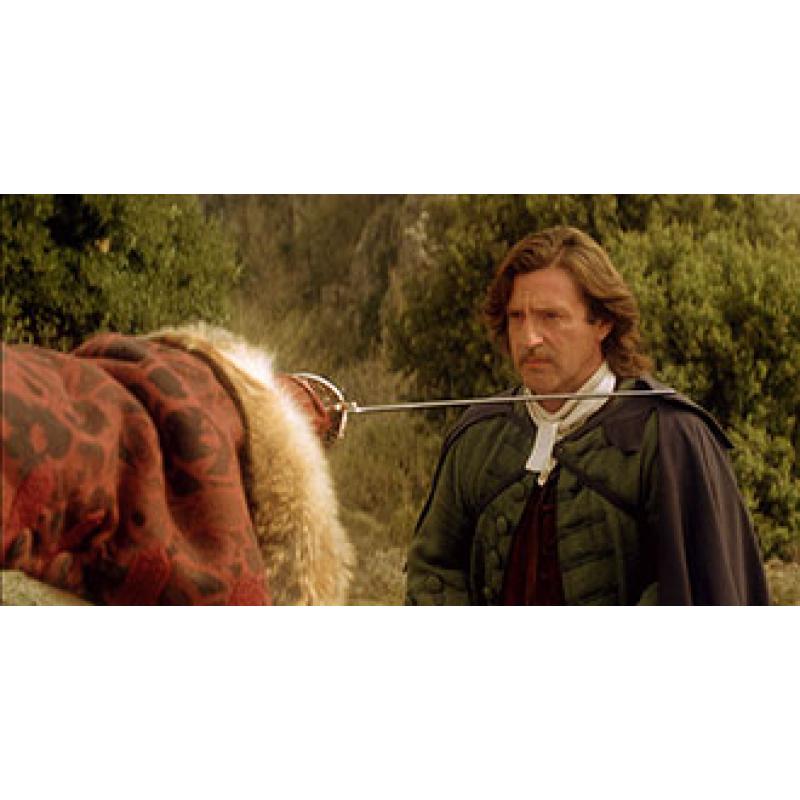