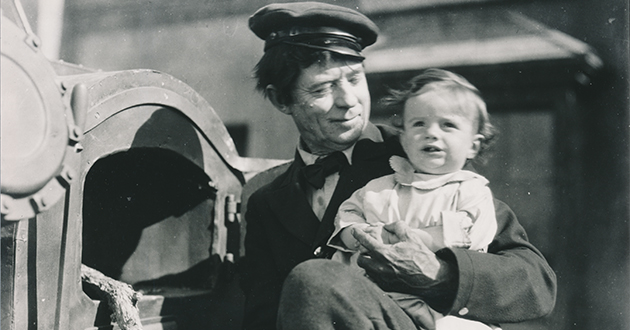 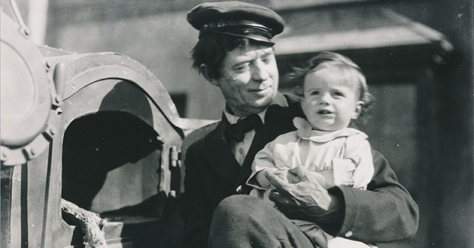 In 1810, the respective heads of the Canfield and McKay families try to settle an old score, but by killing each other they merely perpetuate the old feud. Twenty years later, the last surviving McKay (Keaton) comes back home by train to claim his estate. Unknown to him, his seatmate, played by Natalie Talmadge, is the Canfield daughter. Unaware that her father and brothers know who Buster is and plan to kill him, she invites him to supper at the family home. Buster escapes, and while the men are out looking for him he finds a parson to marry him and Natalie and bury the hatchet for good. Among the many gags is the train ride that zig-zags around obstacles, a wild chase through the mountains and a hair-raising rescue at a high waterfall. 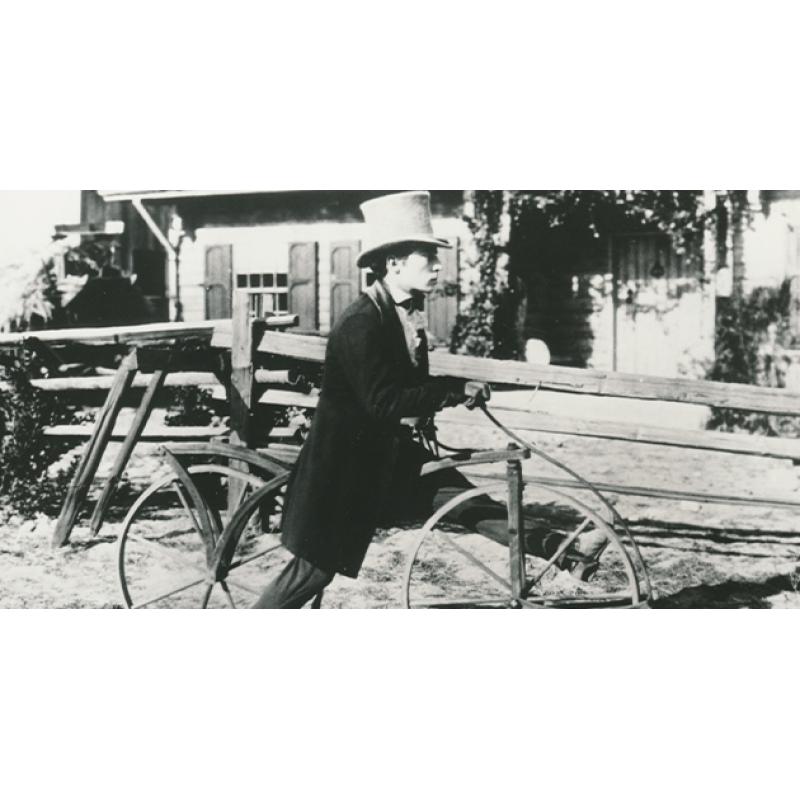 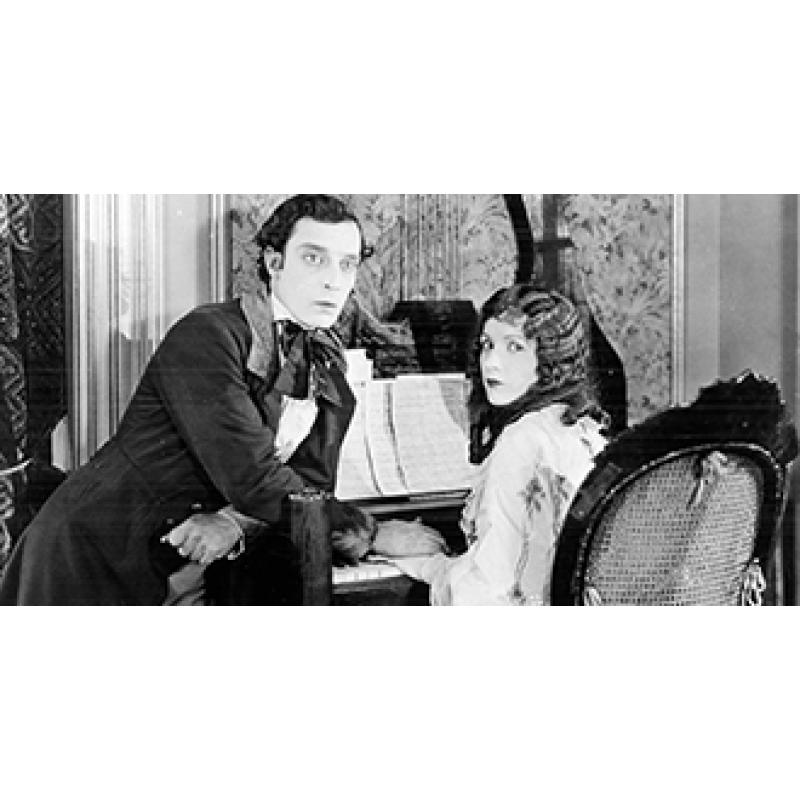 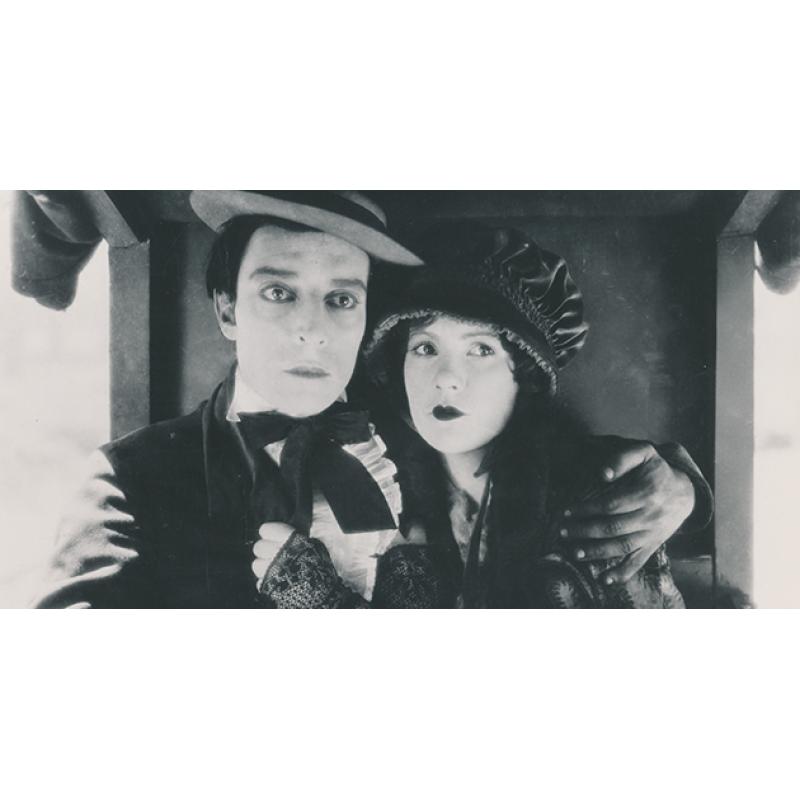