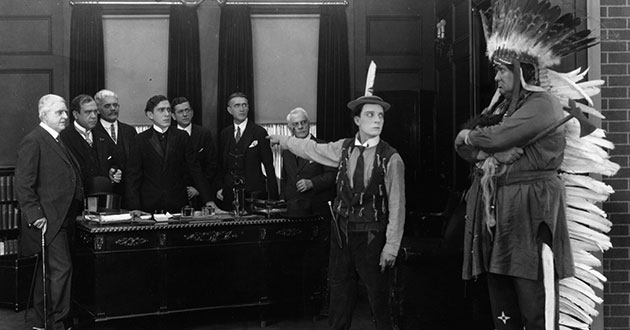 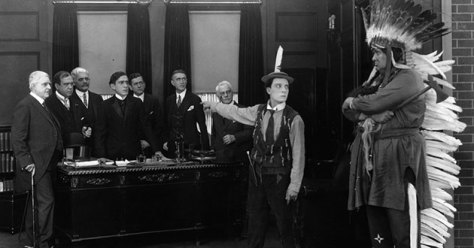 Buster is an absent-minded butterfly-chasing entomologist who stumbles into the midst of warring Indian tribes. This is the comedy in which he retreats backwards on his hands and knees across a suspension bridge, removing the staves in front of him and placing them behind to create his own caterpillar track! 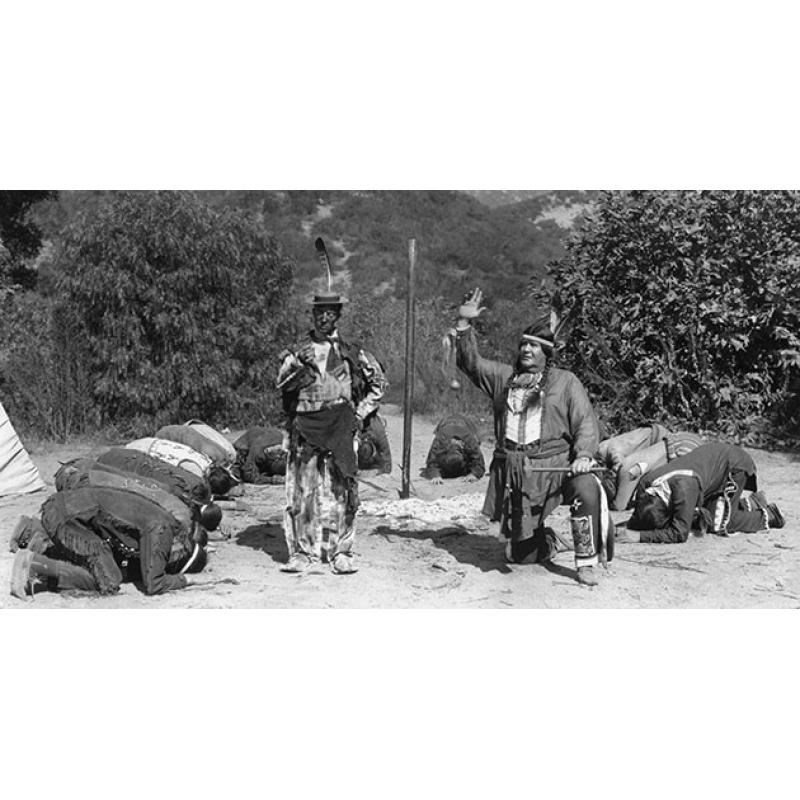 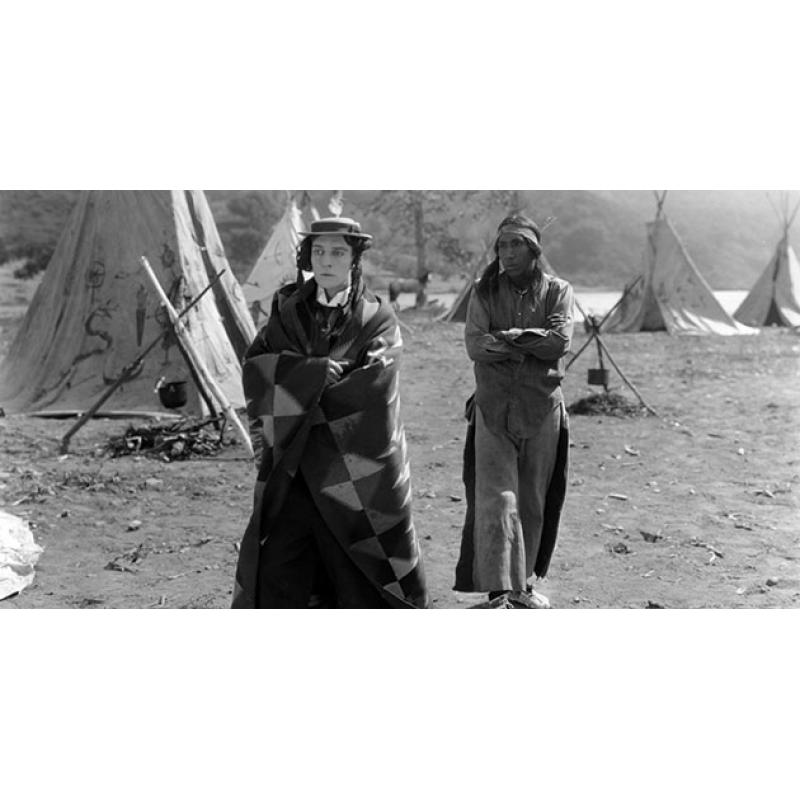