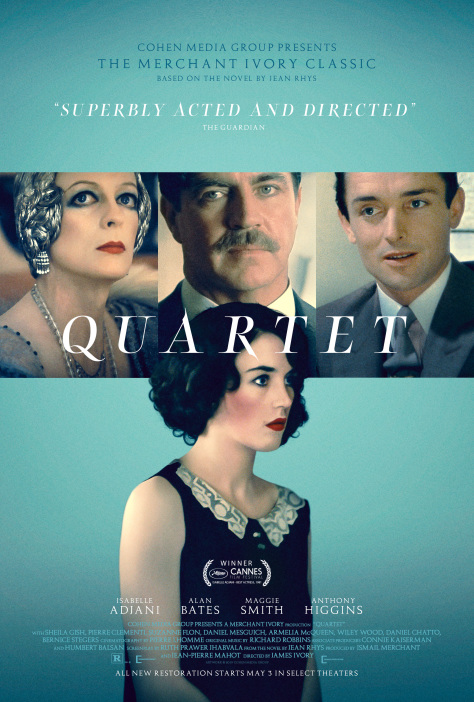 A twisted relationship between a wealthy English couple and a young woman they take in, plays out against a stunning recreation of the Golden Age of 1920s Paris. In adapting Jean Rhys's 1928 autobiographical novel, Merchant Ivory achieved an artistic breakthrough that remains one of the team's finest works. In one of her greatest performances, Isabelle Adjani plays the vulnerable but complicated West-Indian Marya, who, after her shady husband Stefan (Anthony Higgins) is imprisoned, finds shelter in the home of a manipulative and lecherous English art patron (Alan Bates) and his painter wife (Maggie Smith). The dynamic between this trio is set against Hemingway's moveable feast" of café culture and extravagant nightlife, glitter and literati, beneath which lie traces of something sinister. " 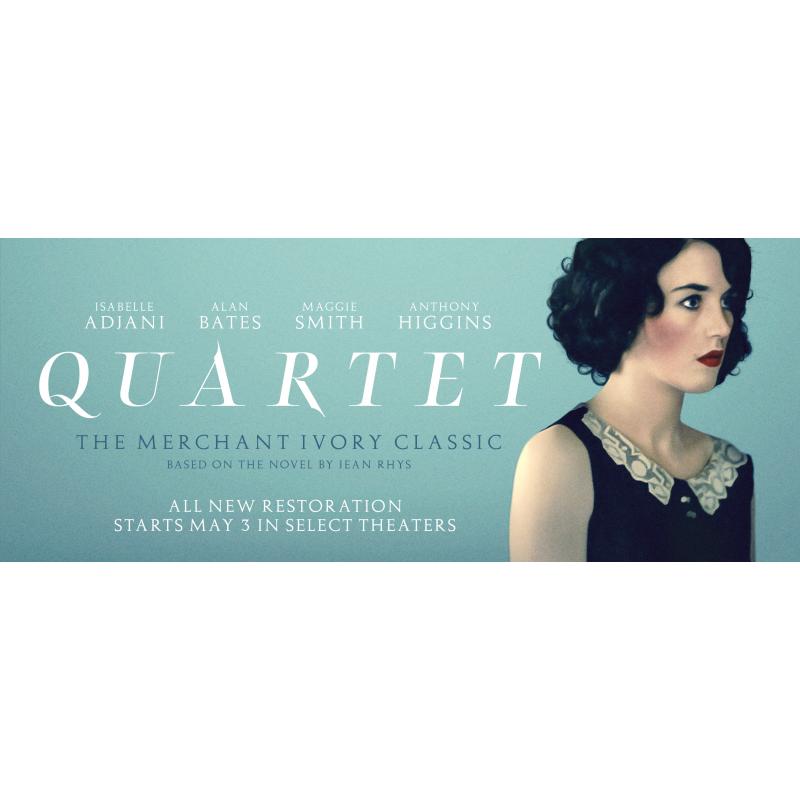 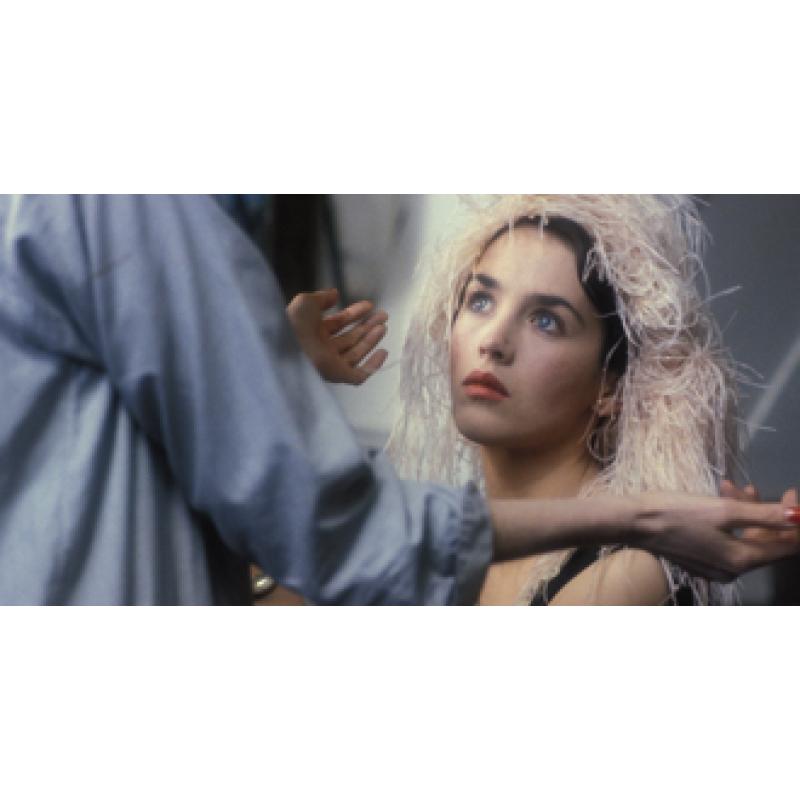