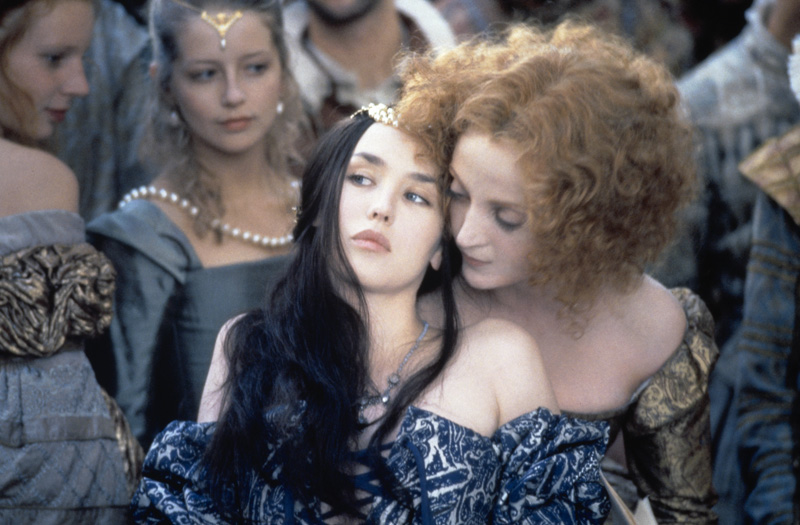 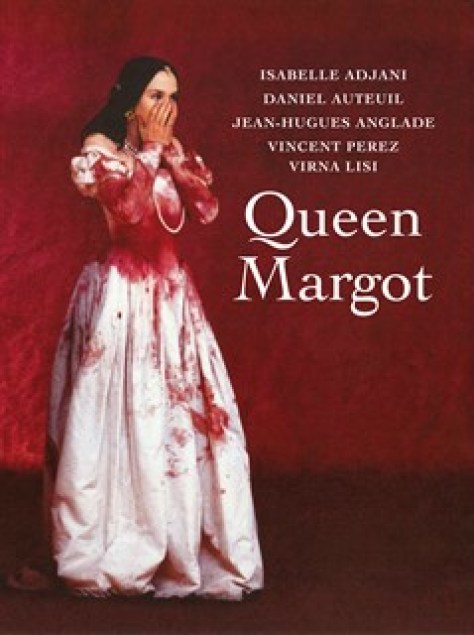 She is beautiful. She is Catholic. She is the King’s sister. She is Marguerite de Valois. Her brothers call her Margot.\r\nHe is Protestant. They say that he is rude, that he never shaves, that he smells of garlic and sweat. He is Henri de Navarre. \r\nThey are forced to marry in a political move to reconcile France, ripped apart by the Wars of Religion.\r\n\r\nTriumphant winner of 5 Cesar Awards and the prestigious Cannes Film Festival Jury Prize. 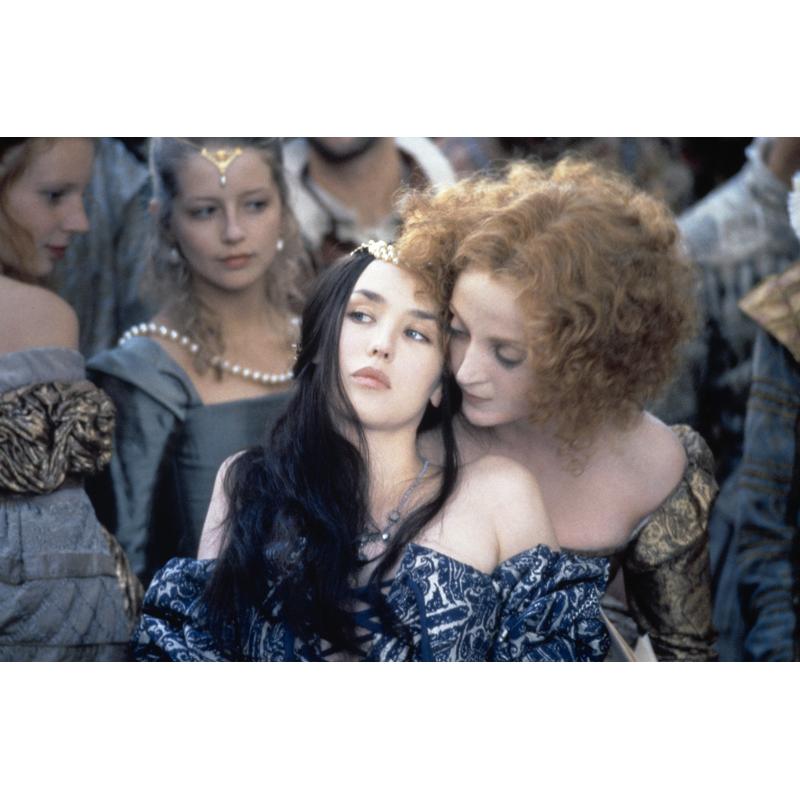 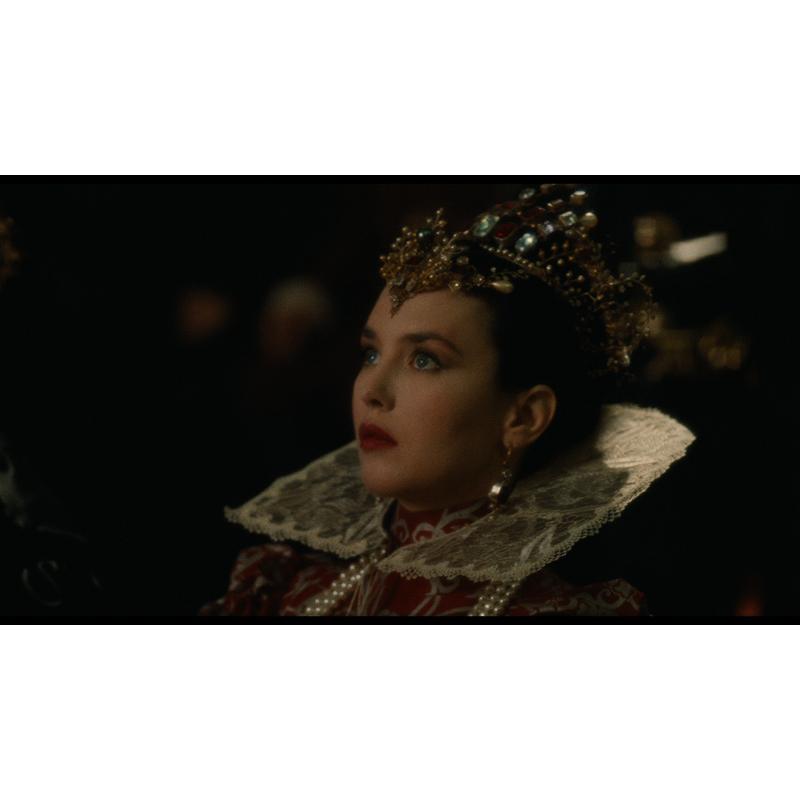 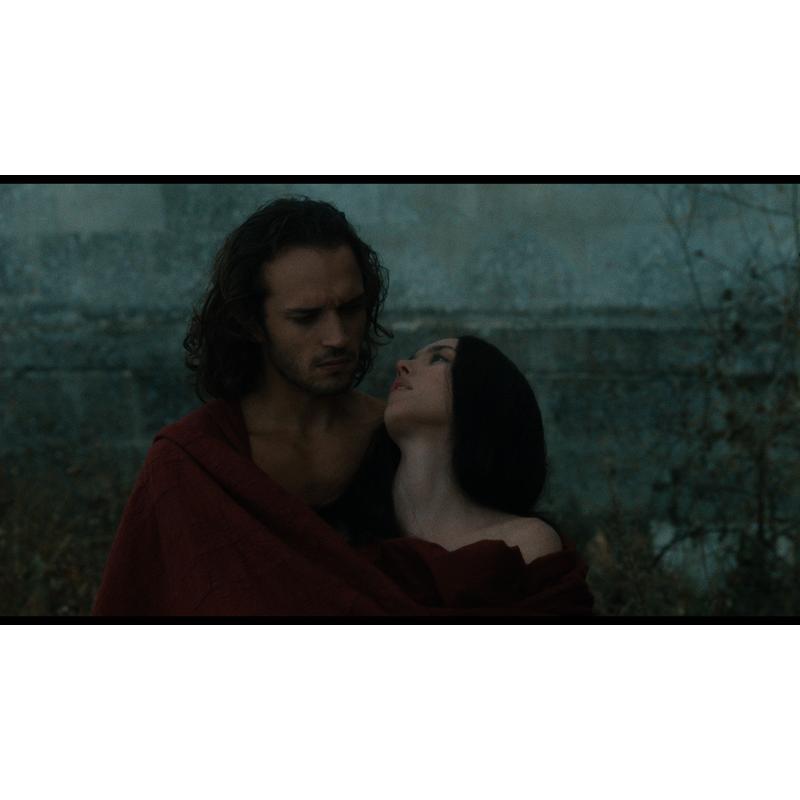 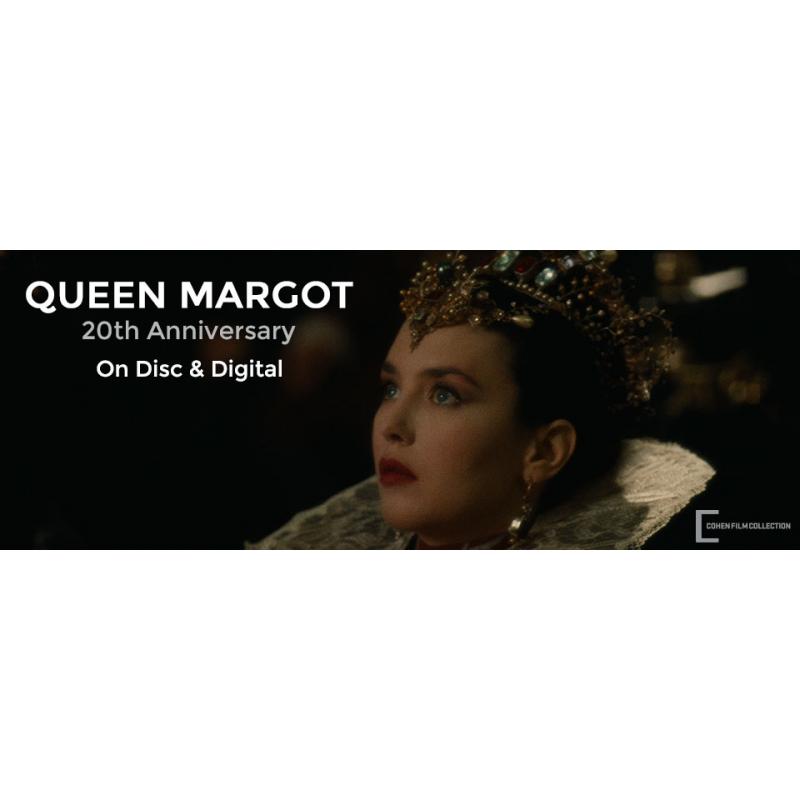 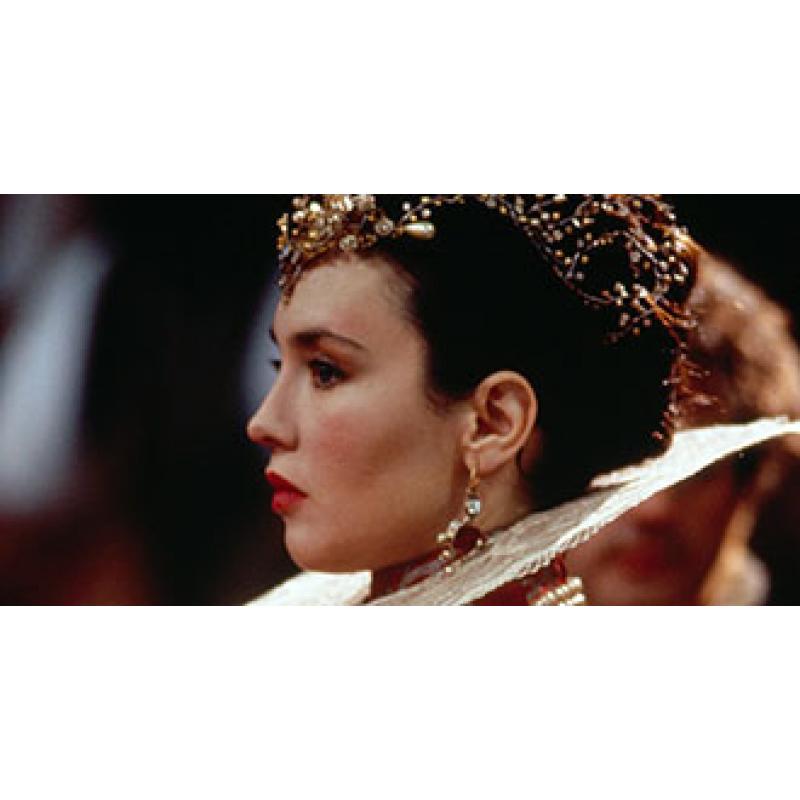 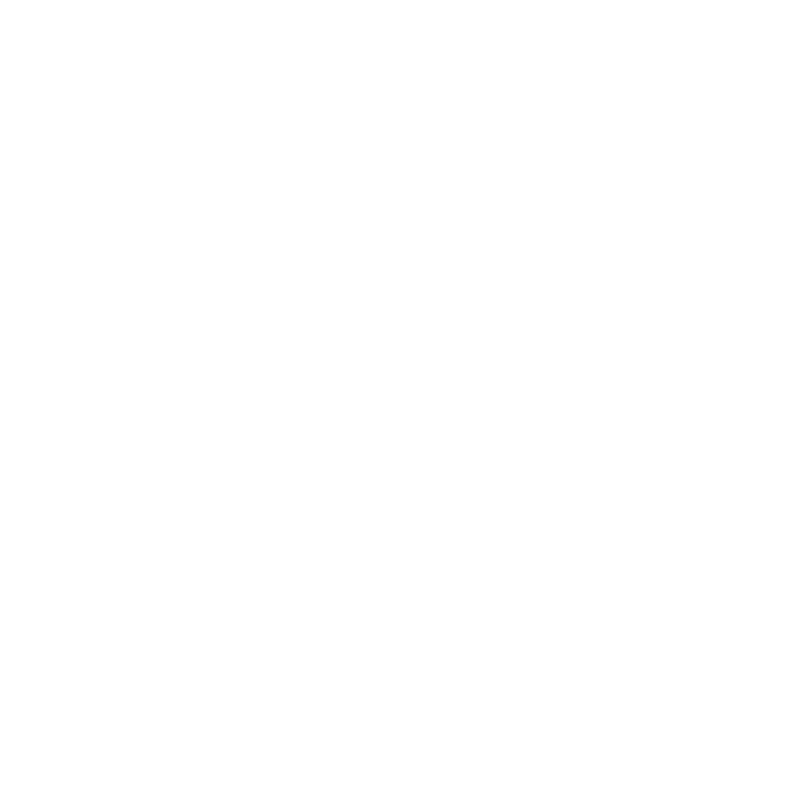 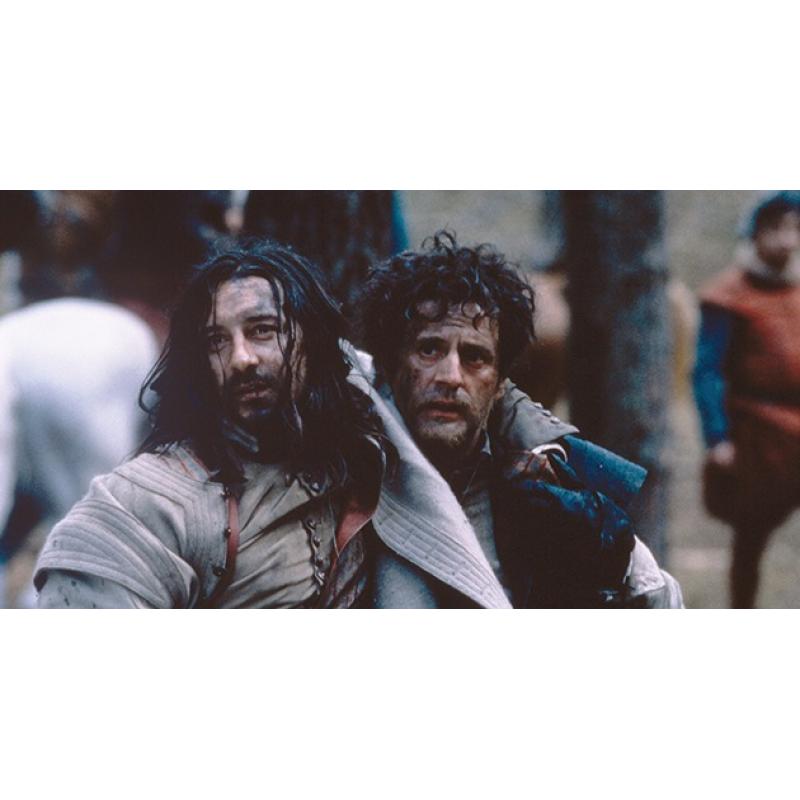 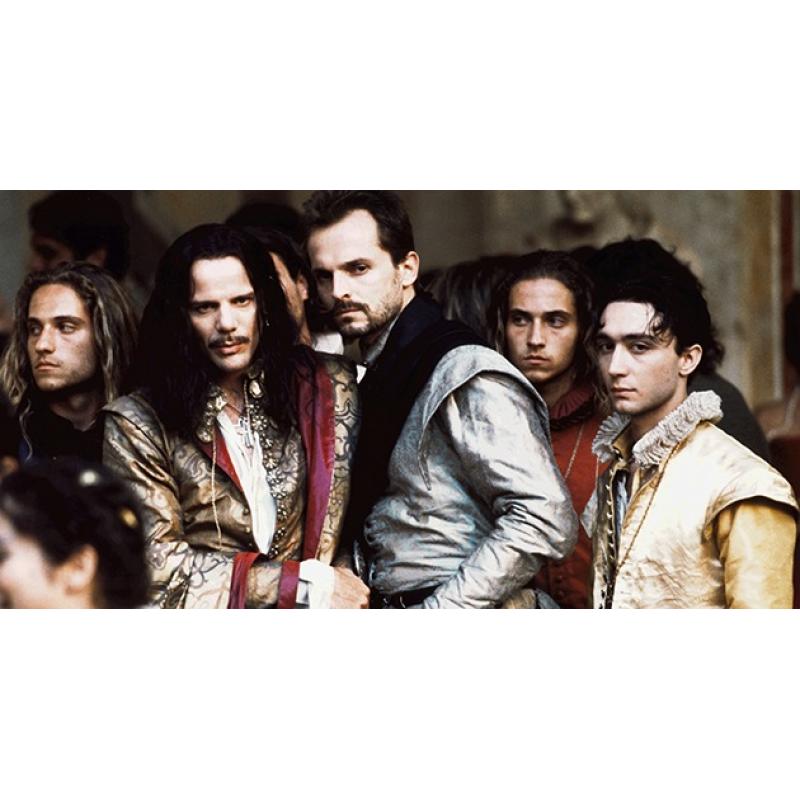 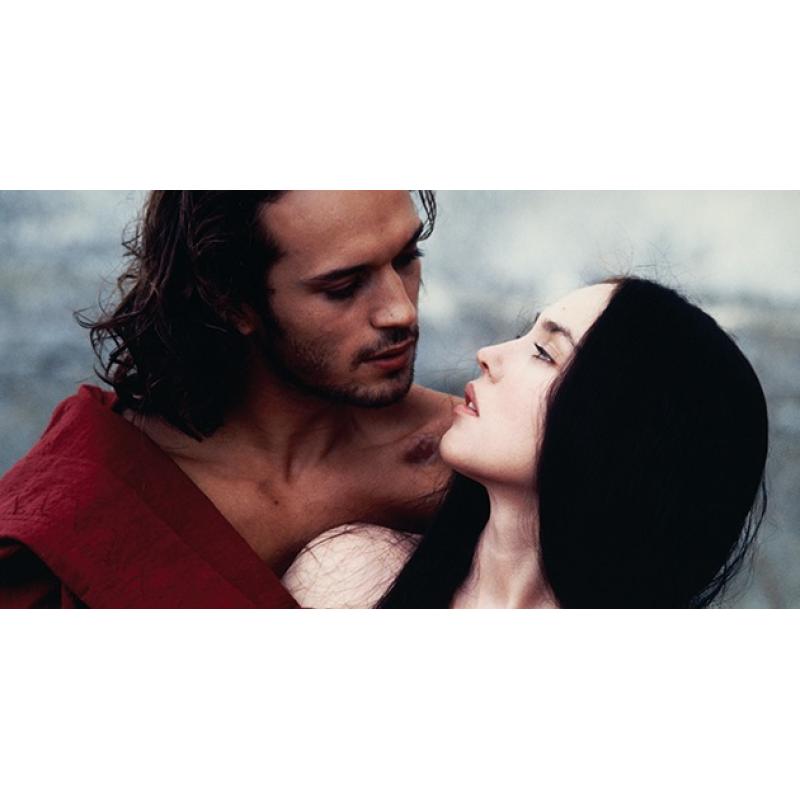 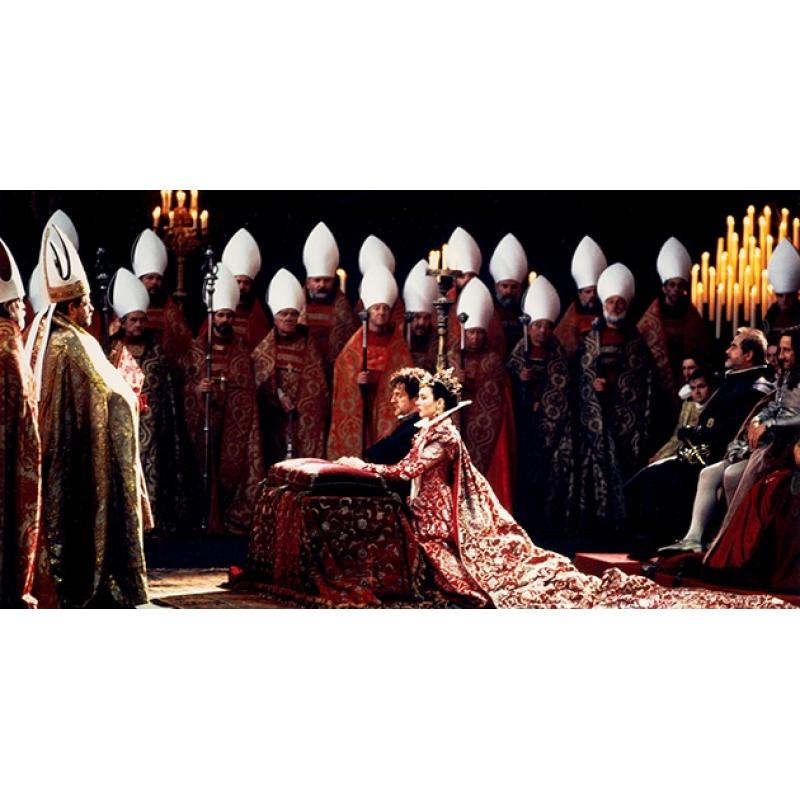