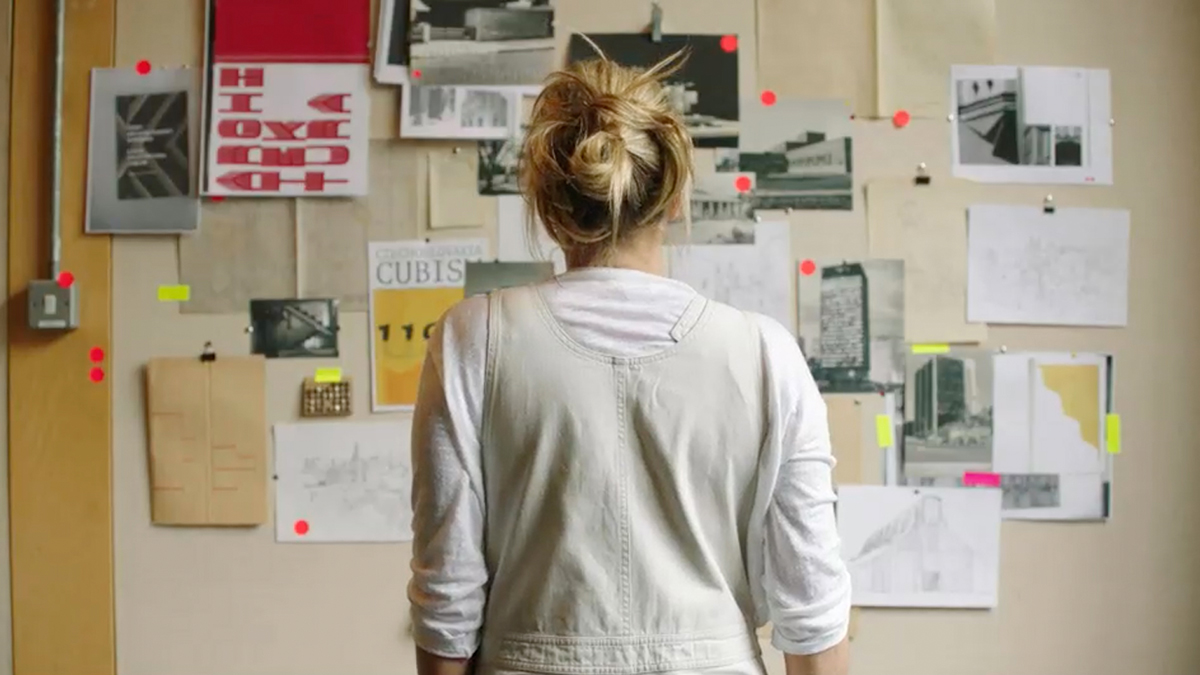 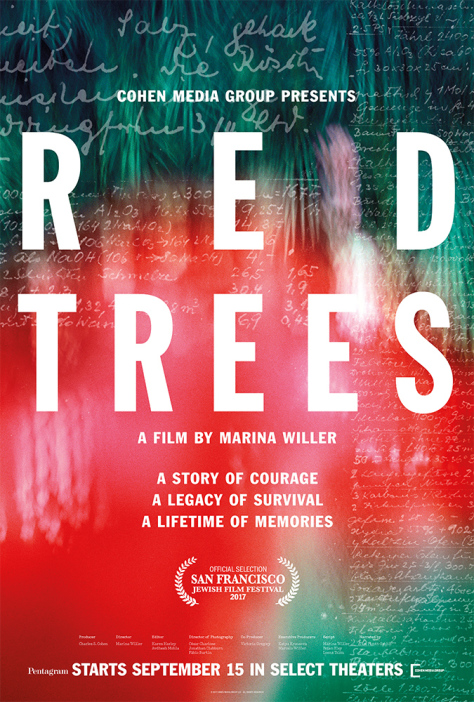 Award-winning filmmaker, Marina Willer (Cartas da Mãe), creates an impressionistic visual essay as she traces her father’s family journey as one of only twelve Jewish families to survive the Nazi occupation of Prague during World War II. Photographed by Academy Award® nominee César Charlone (City of God), the film travels from war-torn Eastern Europe to the color and light of South America and is told through the voice of Willer’s father Alfred (as narrated by Tim Pigott-Smith, Quantum of Solace), who witnessed bureaucratic nightmares, transportations and suicides but survived to build a post-war life as an architect in Brazil. As the world struggles with the current refugee crisis, RED TREES is a timely look at a family besieged by war who finds peace across an ocean. 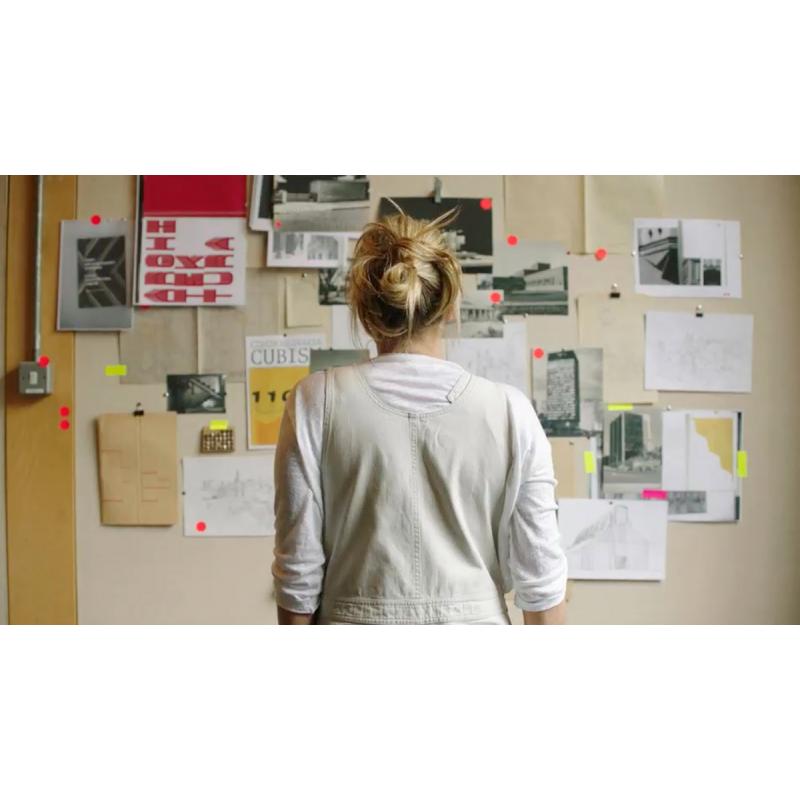 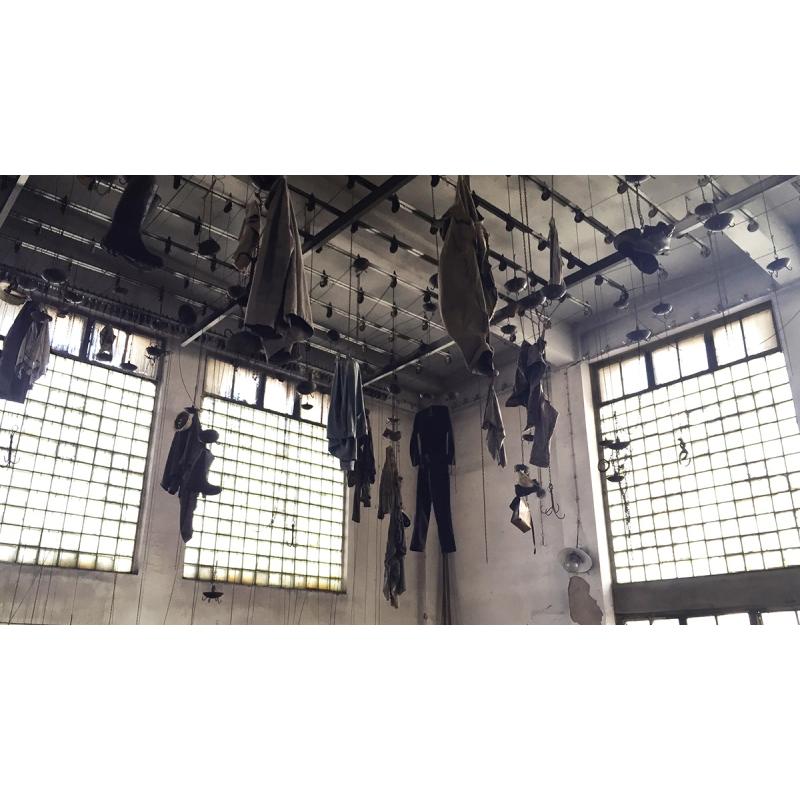 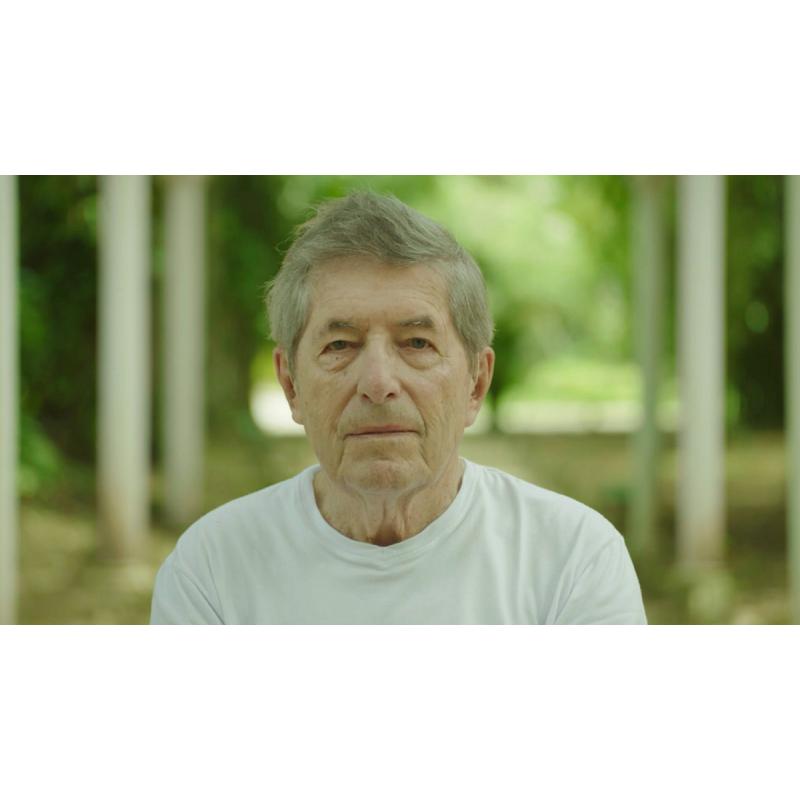 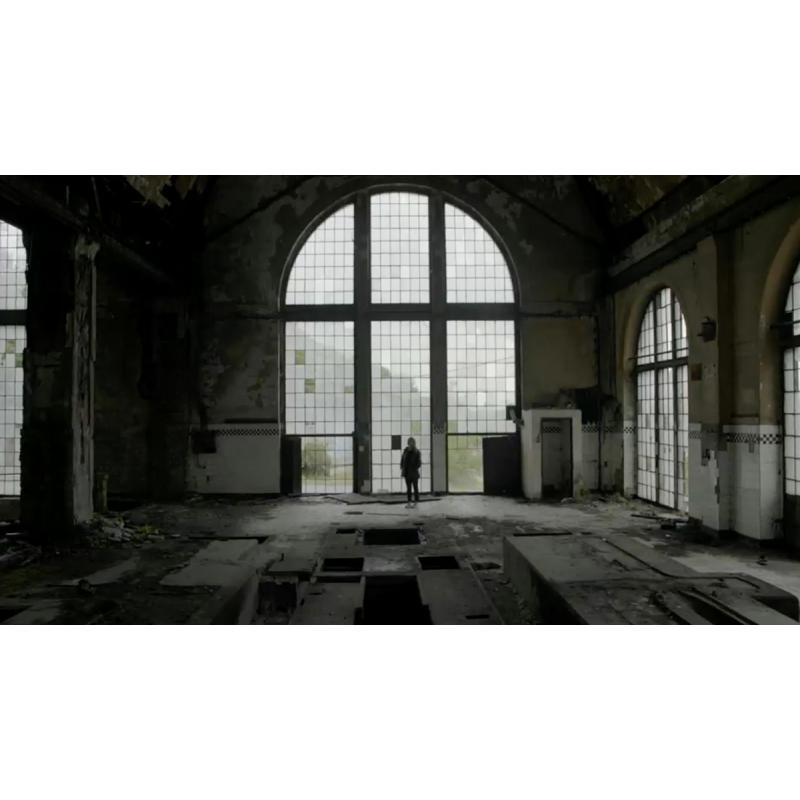 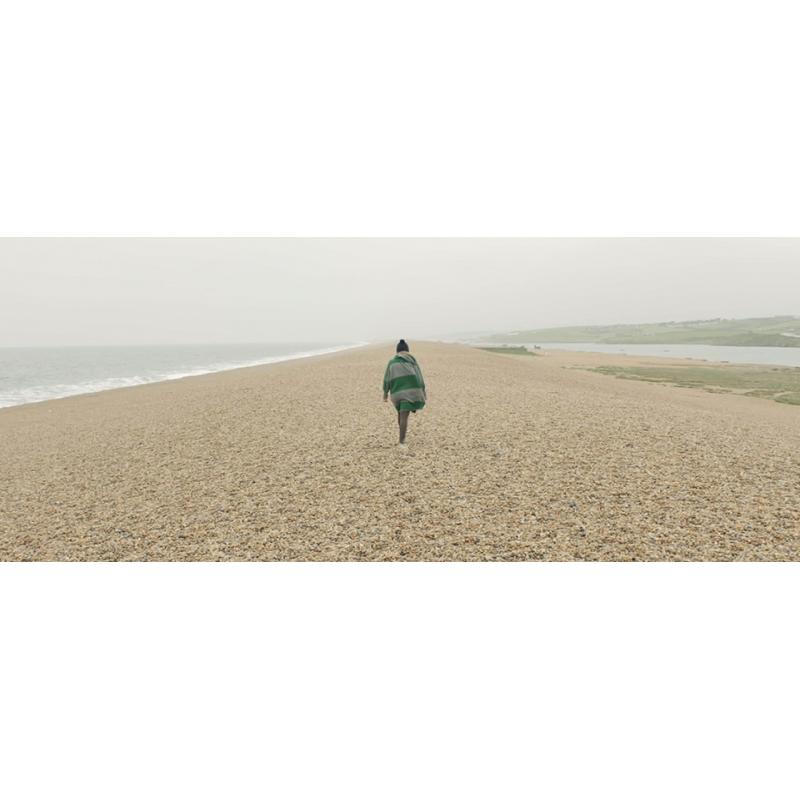 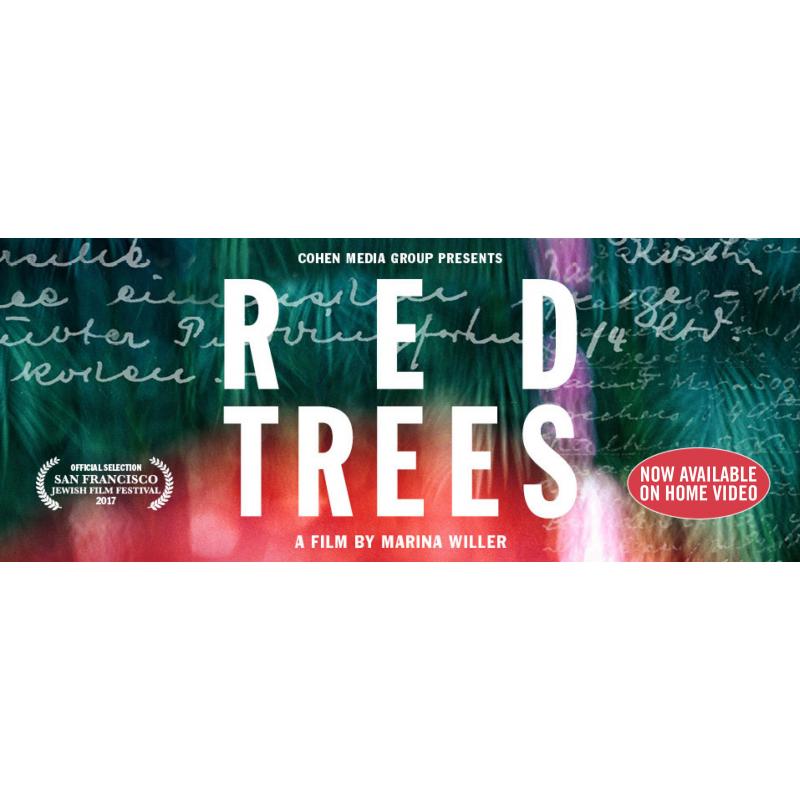