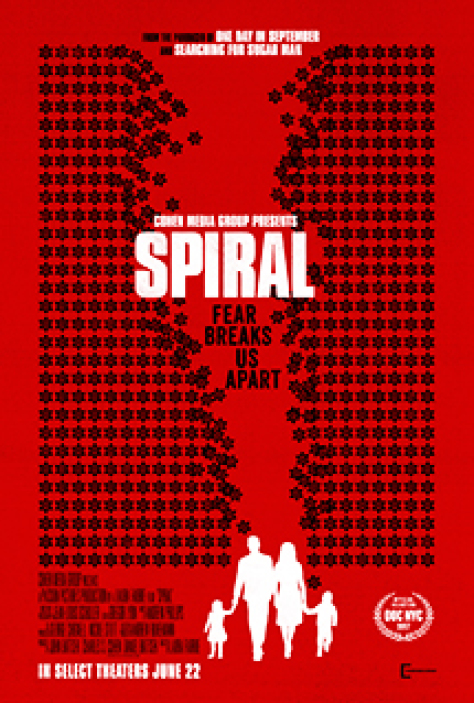 Over the last two decades, a rise in physical attacks and verbal assaults on Jews has been recorded in many countries across Europe. At the same time an increasingly fractured world has exposed deep political, social, and racial division, especially in France. SPIRAL is the story of how a cycle of fear, hatred, and violence has taken hold. In portraying the resurgence of anti-Semitism in France and in the wider world, the film trains its gaze on individuals, witnesses\r\non all sides of the conflicts that have fueled this escalation. 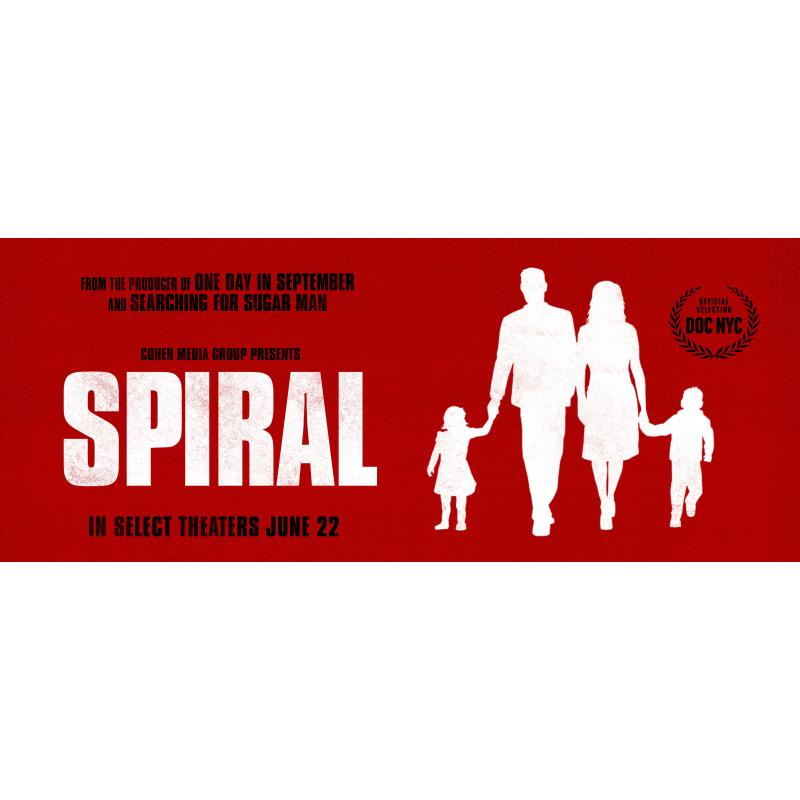