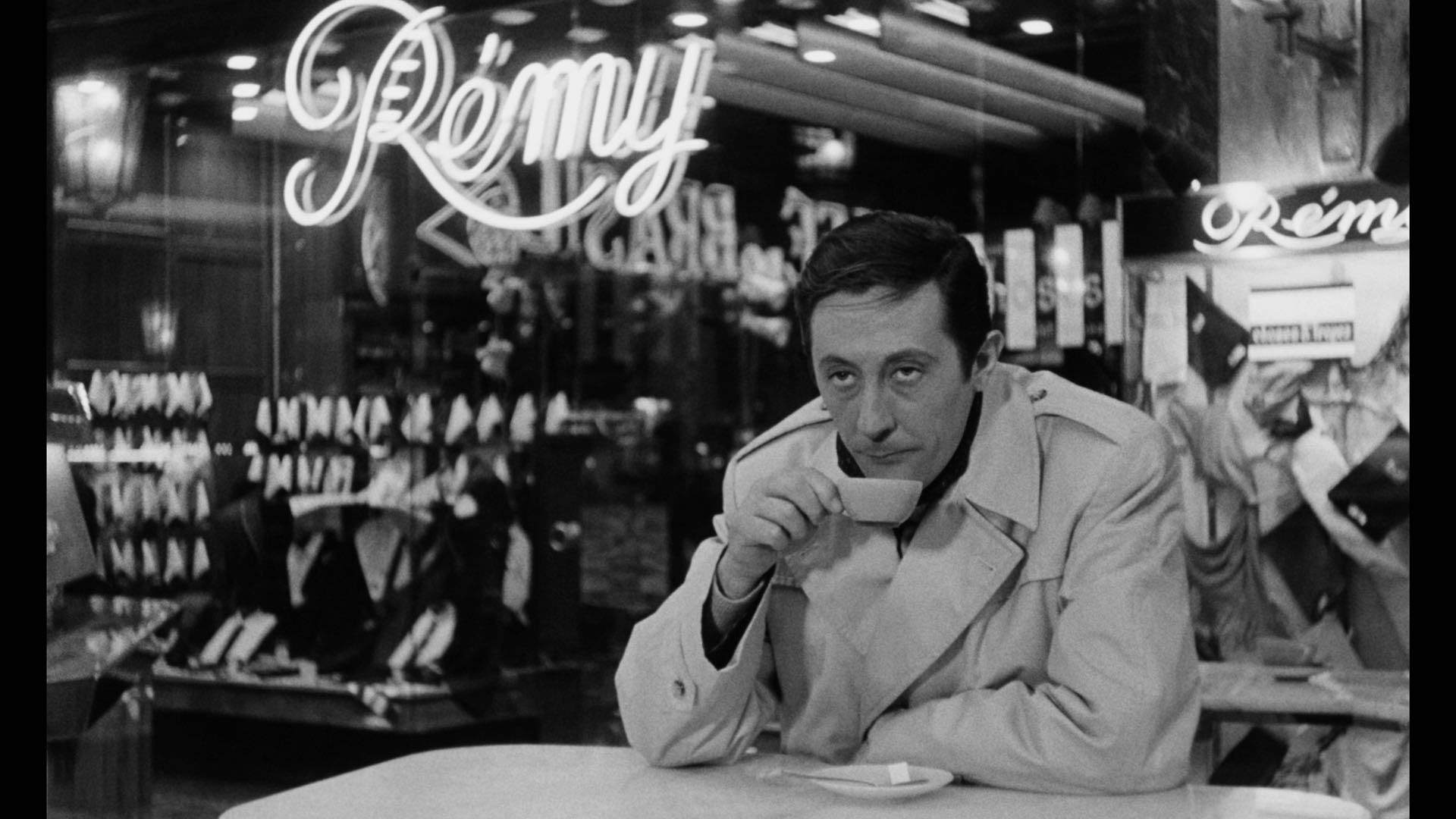 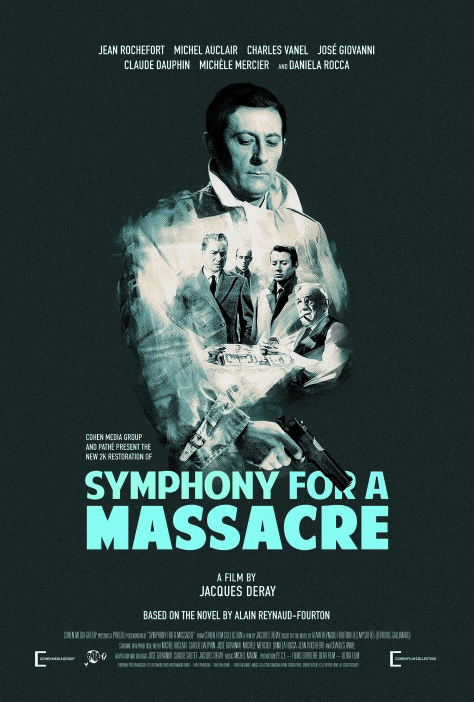 Symphony for a Massacre

"It’s a terrific and twisty story of larcenous plans being undone by duplicity and homicide, as codes of criminal honor clash with old-fashioned human greed. " –The Los Angeles Times

In this stylish heist noir from director Jacques Deray, master director of the French crime film, five men tied to businesses with varying degrees of legality pool their money to go in on one huge narcotics deal that can set them up for life - and test their loyalties. Restored in 2K from a 4K scan of the surviving 35MM interpositive (the negative is lost), the film boasts stunning black and white photography, supported by a lush and memorable score. Deray assembled an impressive cast of stars, including Charles Vanel (WAGES OF FEAR), Michel Auclair (THE DAY OF THE JACKAL), future director José Giovanni (TWO MEN TO KILL) who also co-wrote the film, and Jean Rochefort, in a brilliant casting against type from his largely comedic roles up until then. This rediscovered crime thriller is sure to please fans of classic film noir. 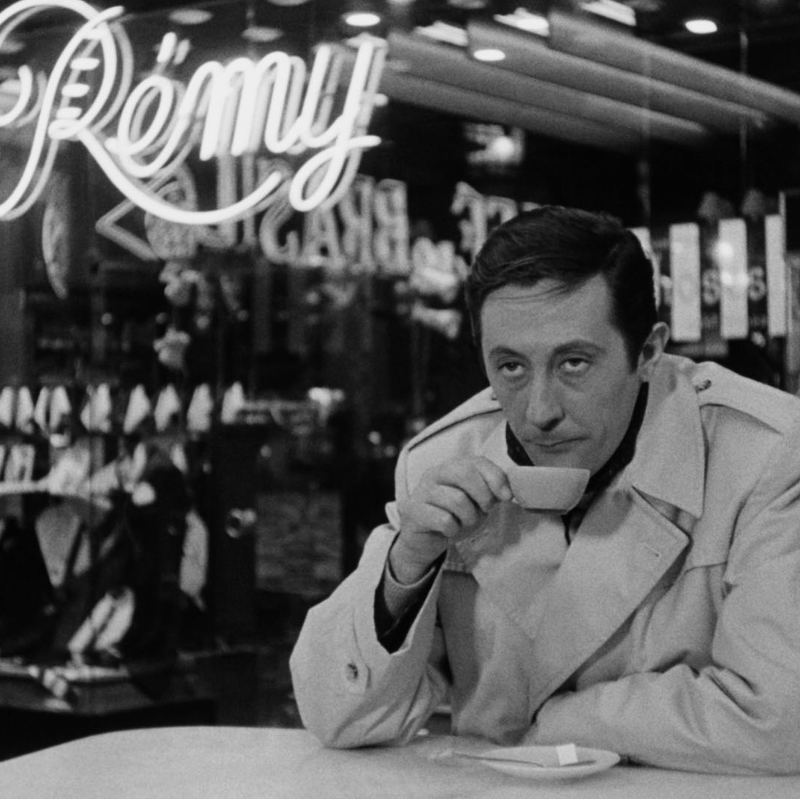 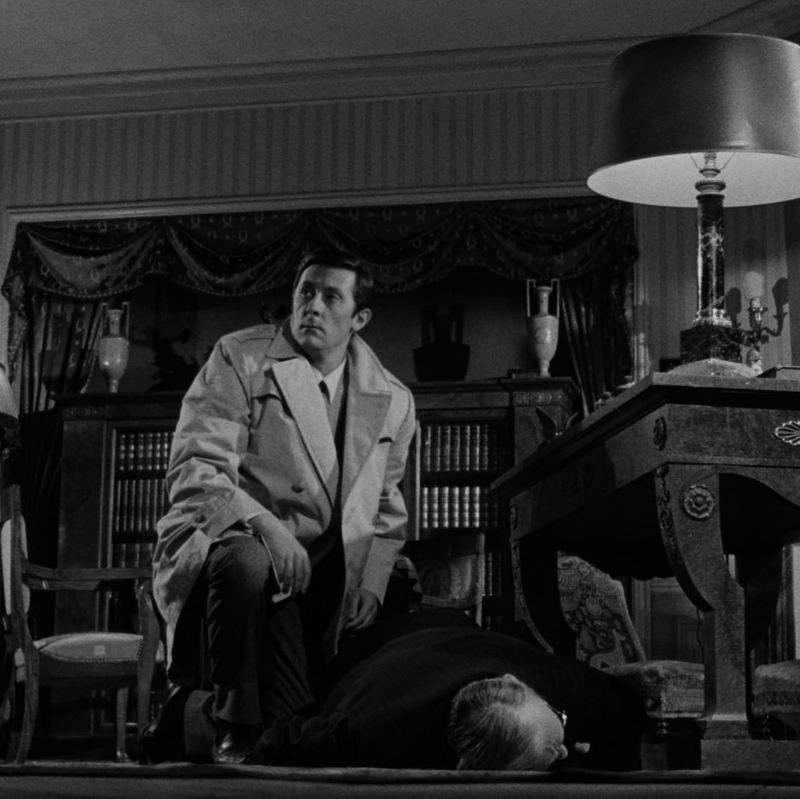 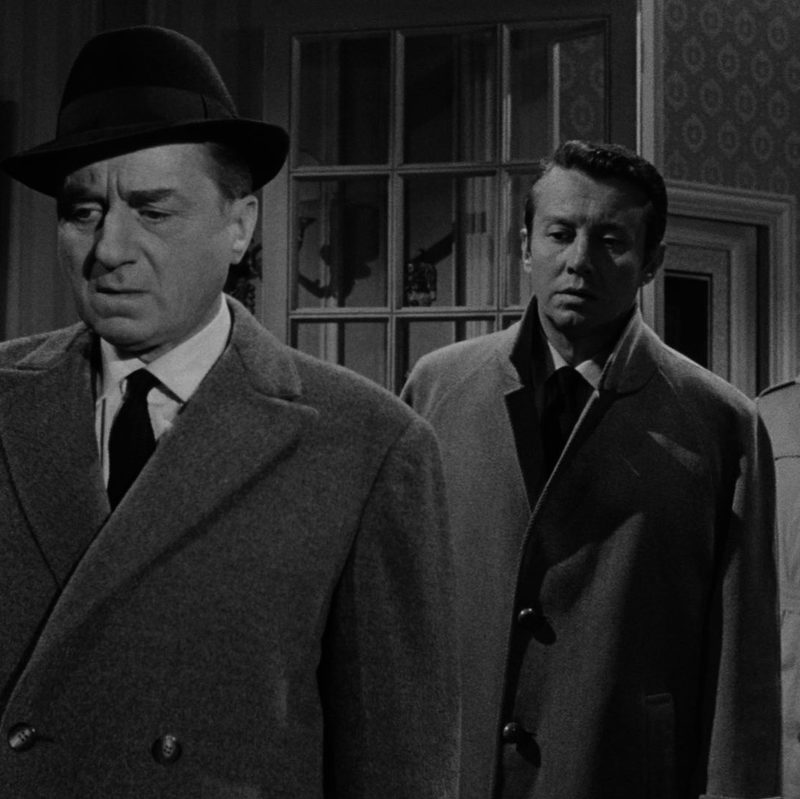 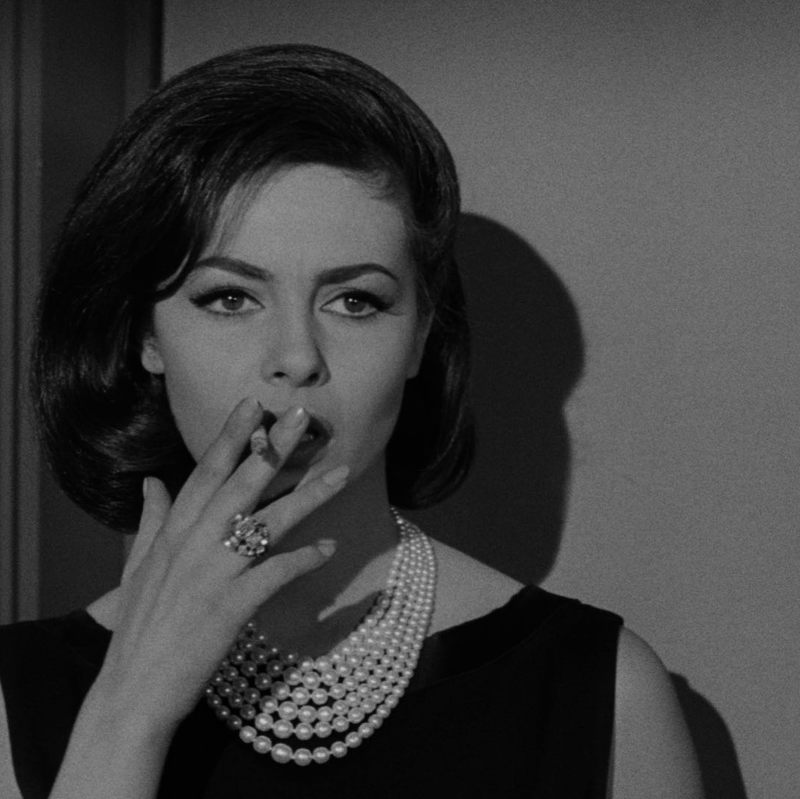 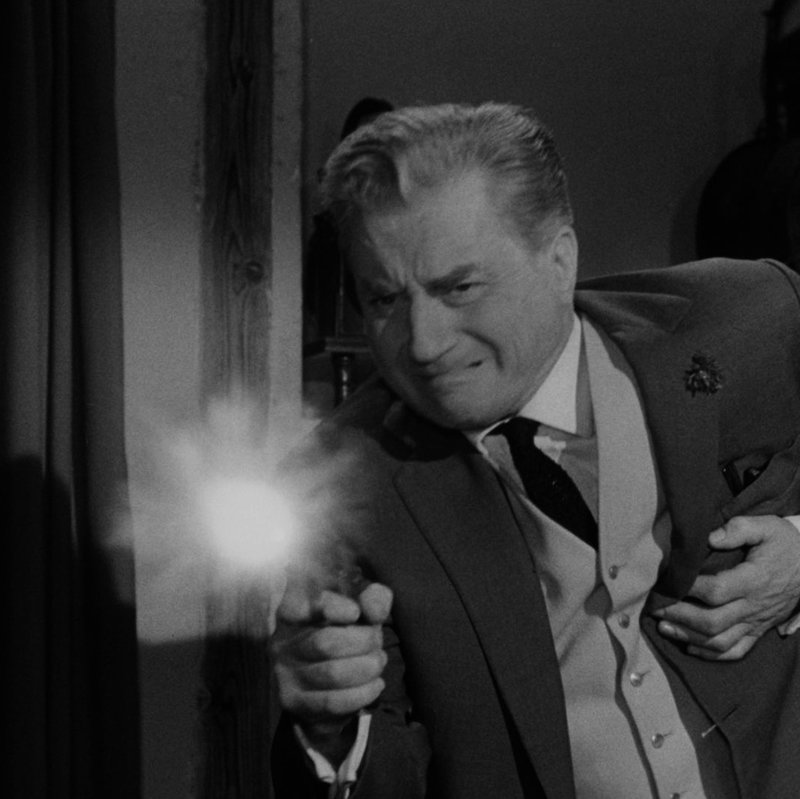