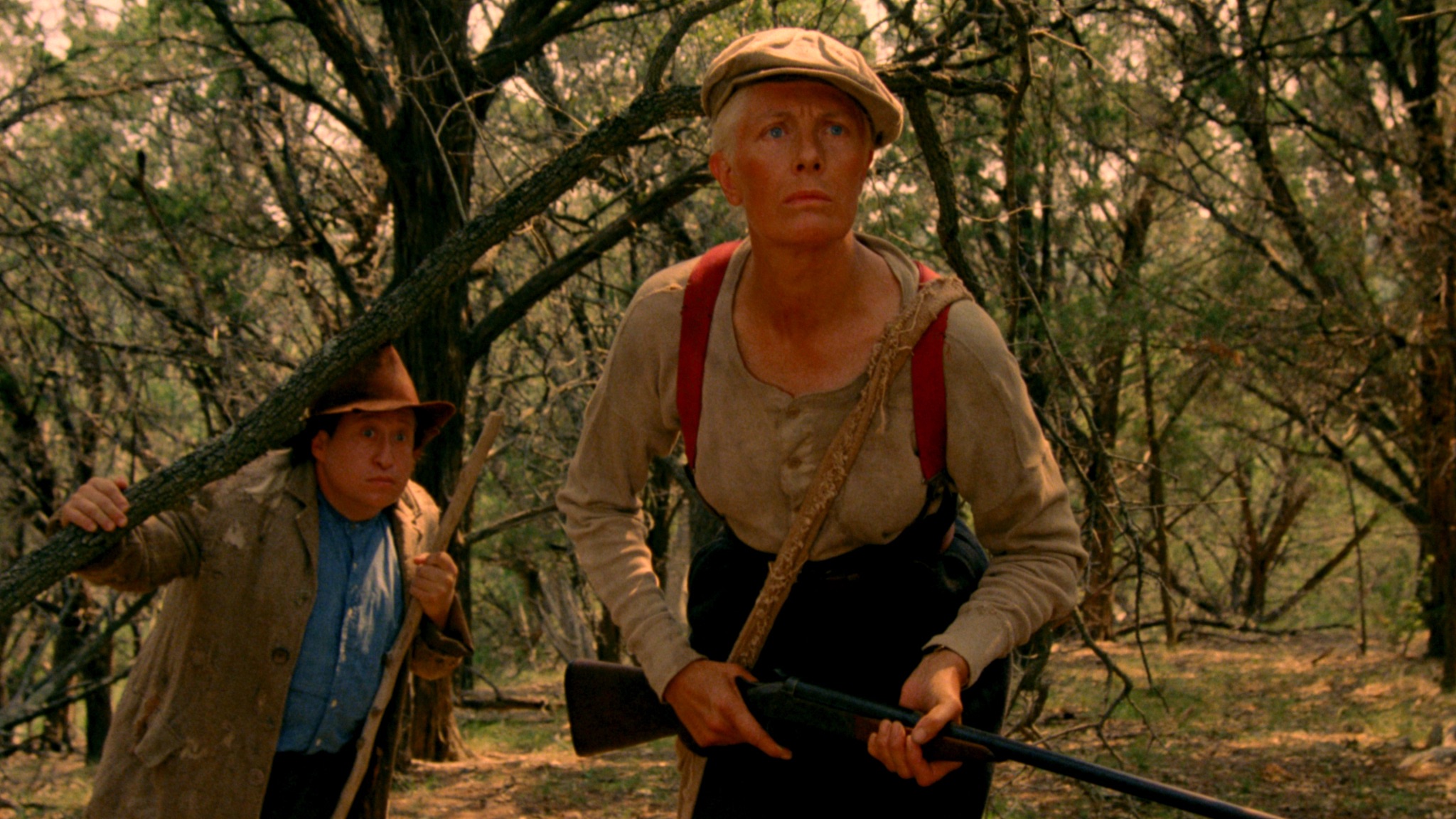 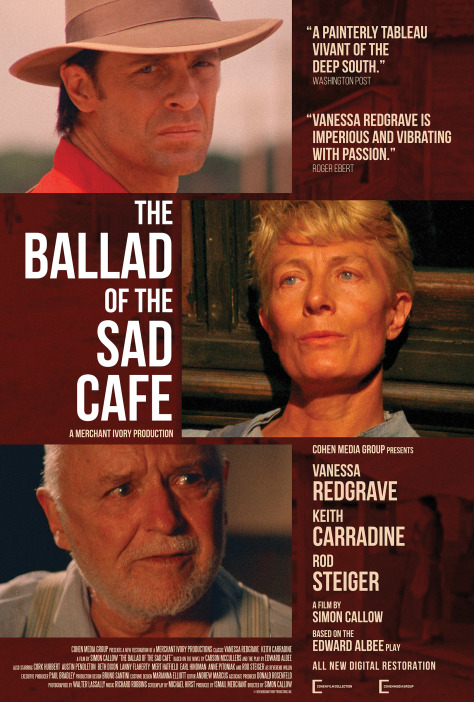 The Ballad of the Sad Café

"...it's a searing experience"
- Jonathan Rosenbaum

"Callow directs in a spare but evocative style, transforming his literary sources with visual poetry rather than trying to contain their words."
- Maclean's Magazine

Oscar-winners Vanessa Redgrave, Keith Carradine, and Rod Steiger star in this adaptation of the Carson McCullers novella and the Edward Albee play adapted from it. Merchant Ivory veteran Simon Callow's only turn as a director is a twisted Southern Gothic dark comedy set in a small rural town in the deep South. Redgrave plays Miss Amelia, the eccentric proprietor of the town's only cafe and, more importantly to her grip on the townsfolk, the proprietor of a secret moonshine still. Her domineering hold on the town is threatened when two strangers appear with a claim on her past. New restoration. 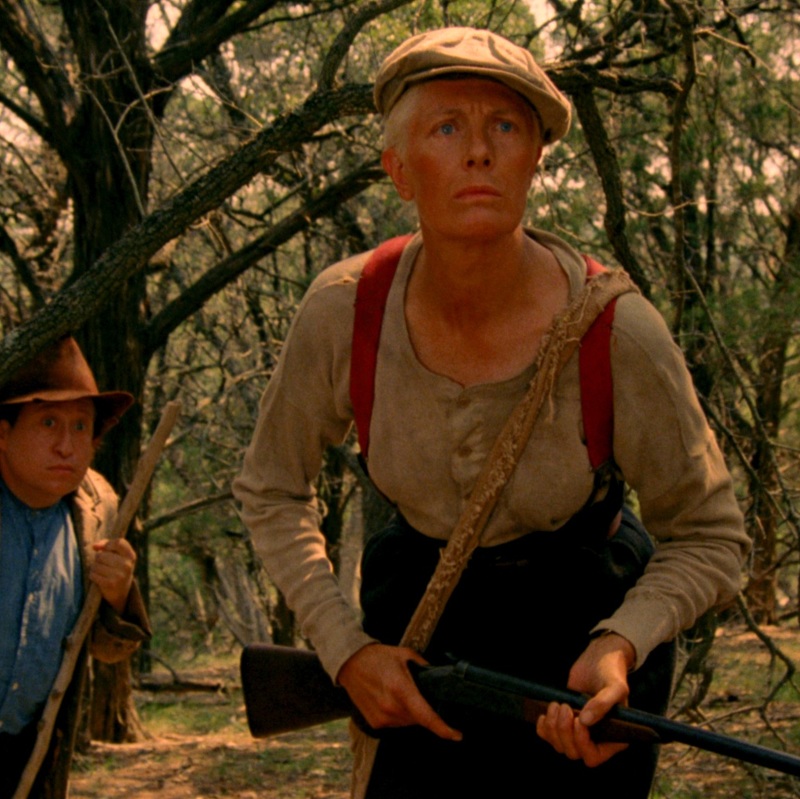 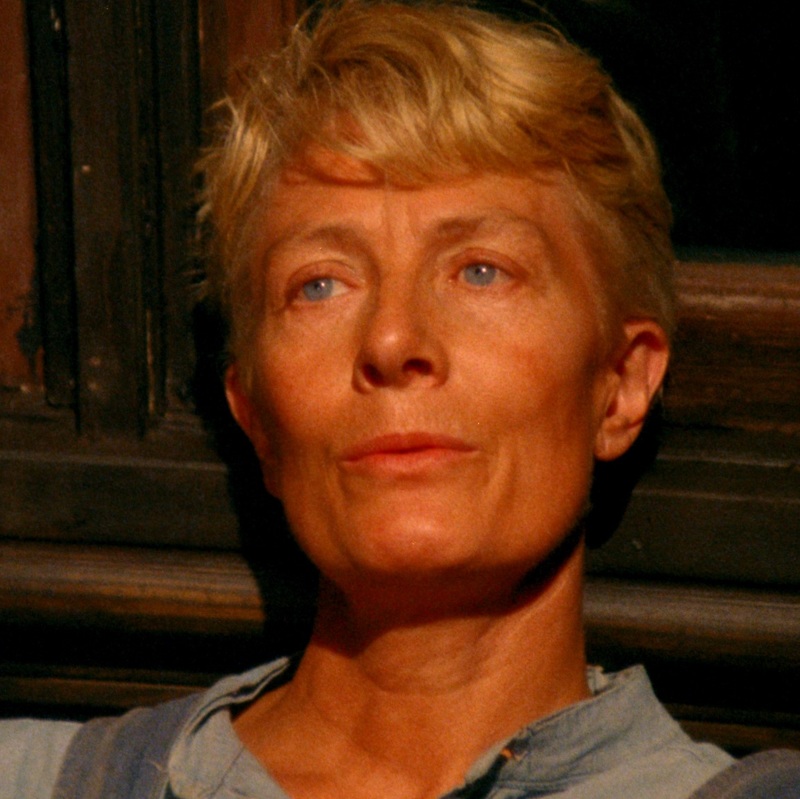 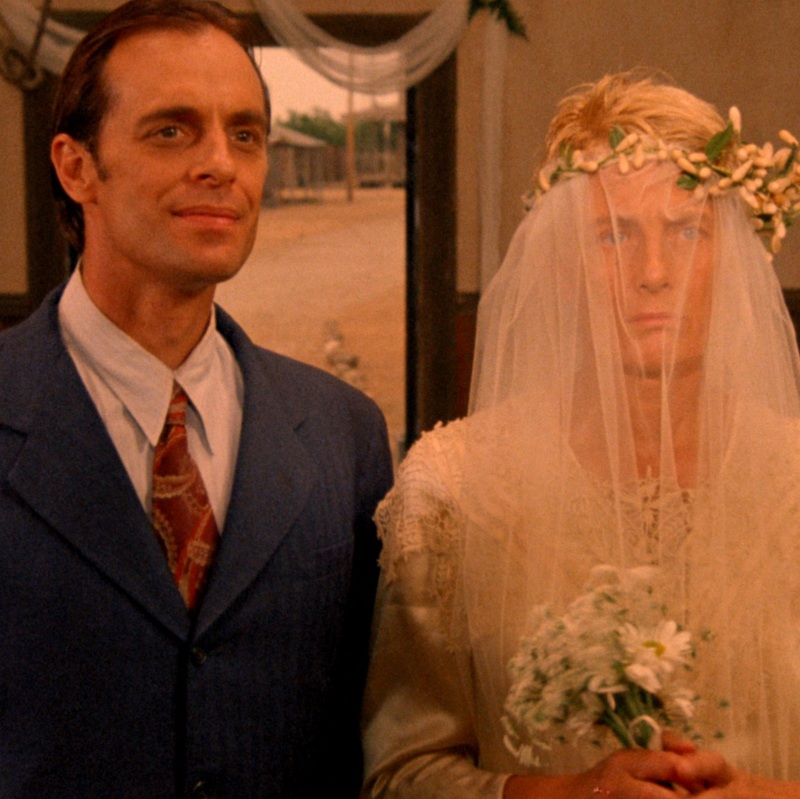 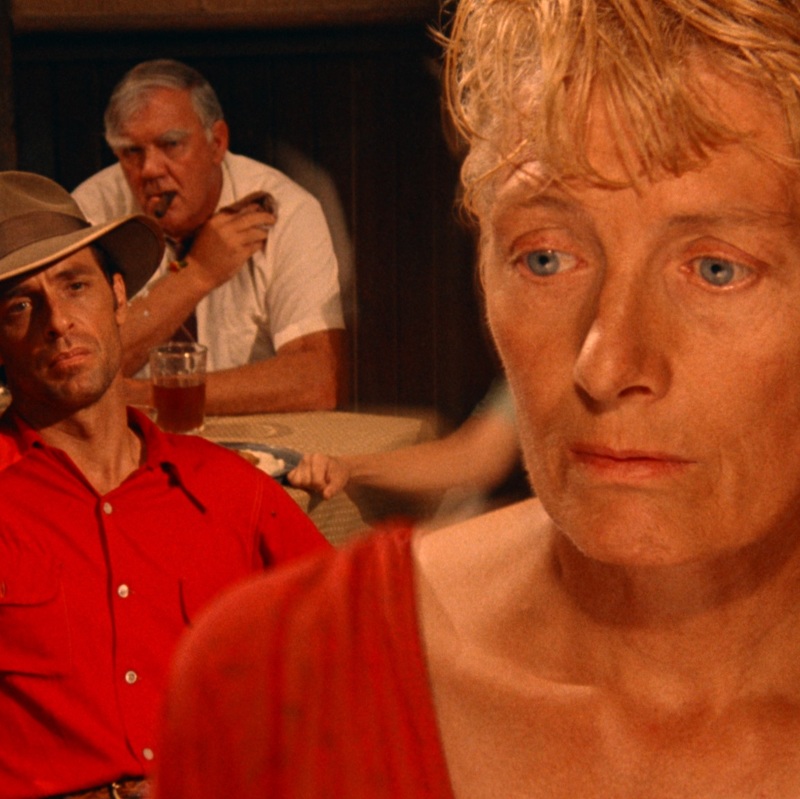 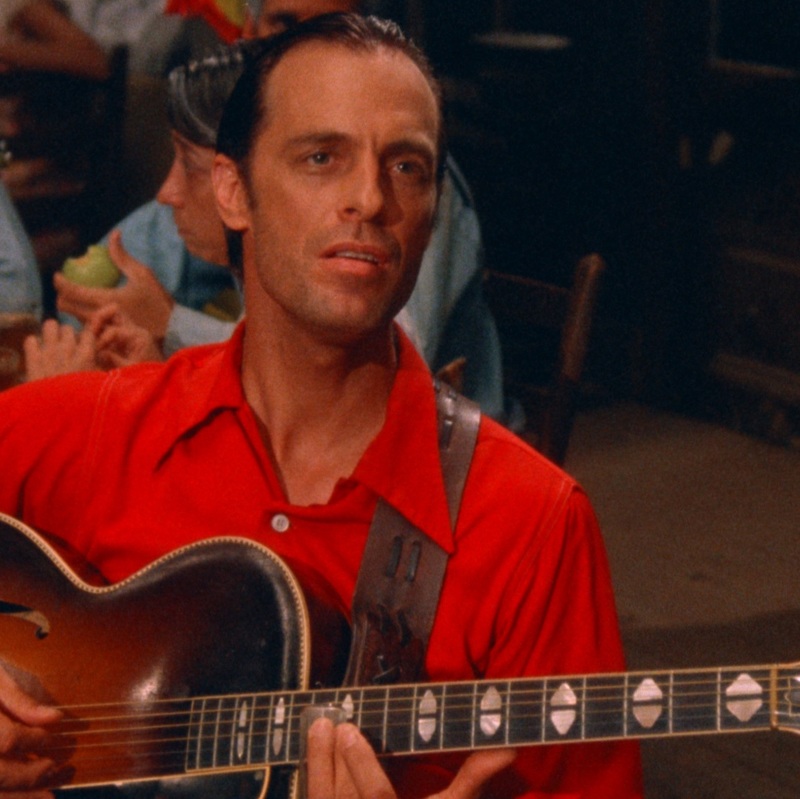