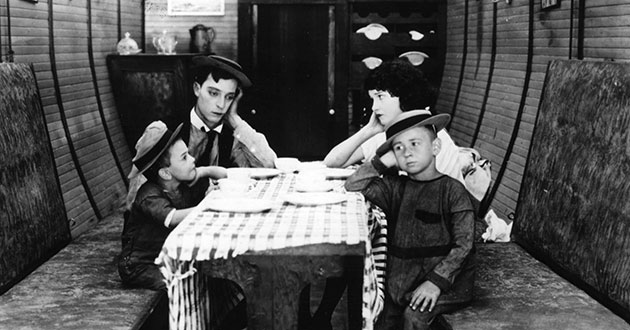 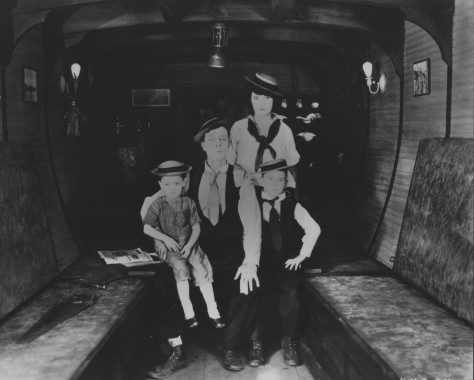 Buster builds a boat in his basement only to run afoul of Murphy’s Law. He pulls the boat out and the house falls down. He names the boat Damfino and it sinks at sea. He sends an S.O.S. to the Coast Guard and they refuse to respond, for when they ask “who are you?” Keaton replies, “Damfino.” The Guard decides that if he doesn’t know who he is, they shouldn’t be expected to. 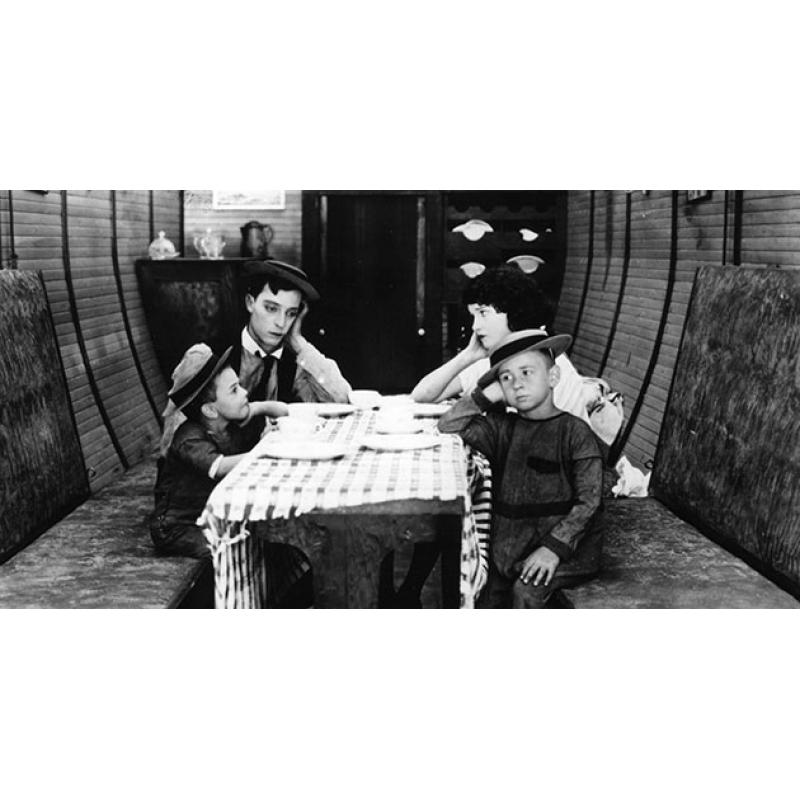 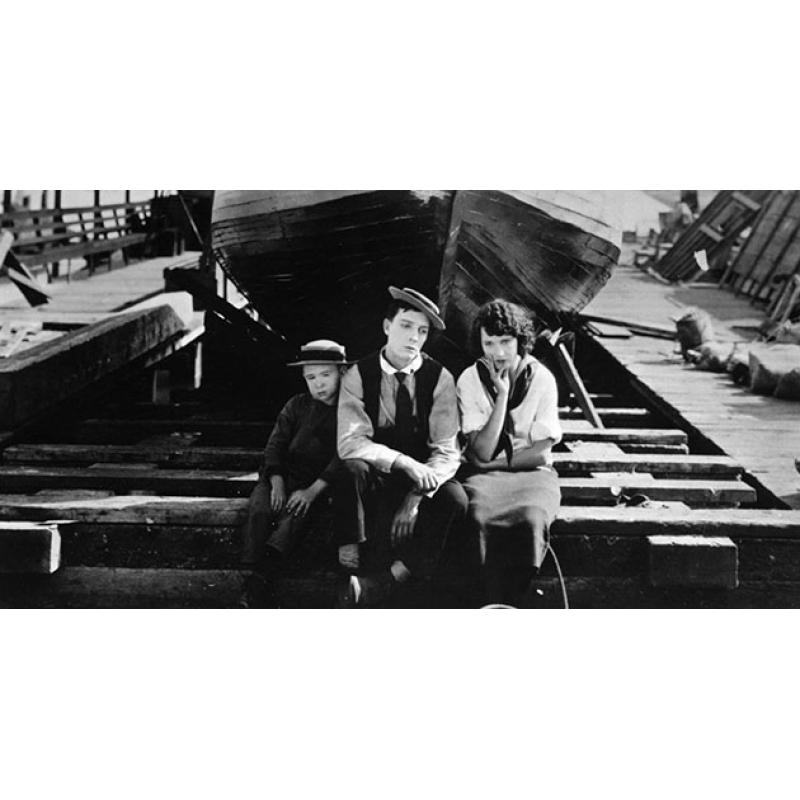 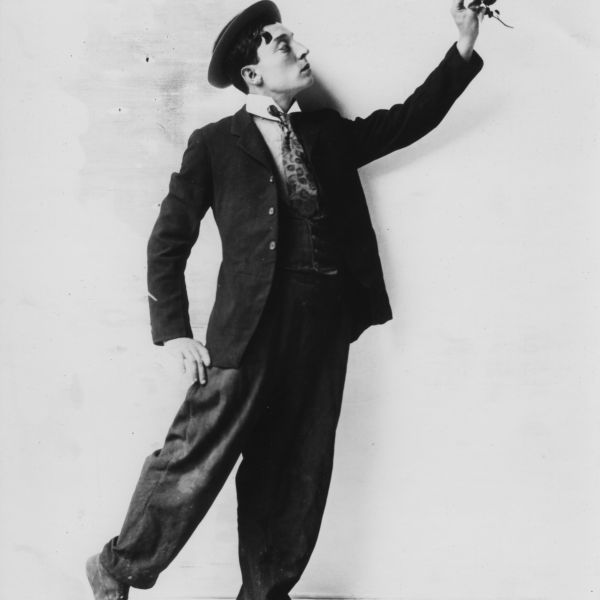 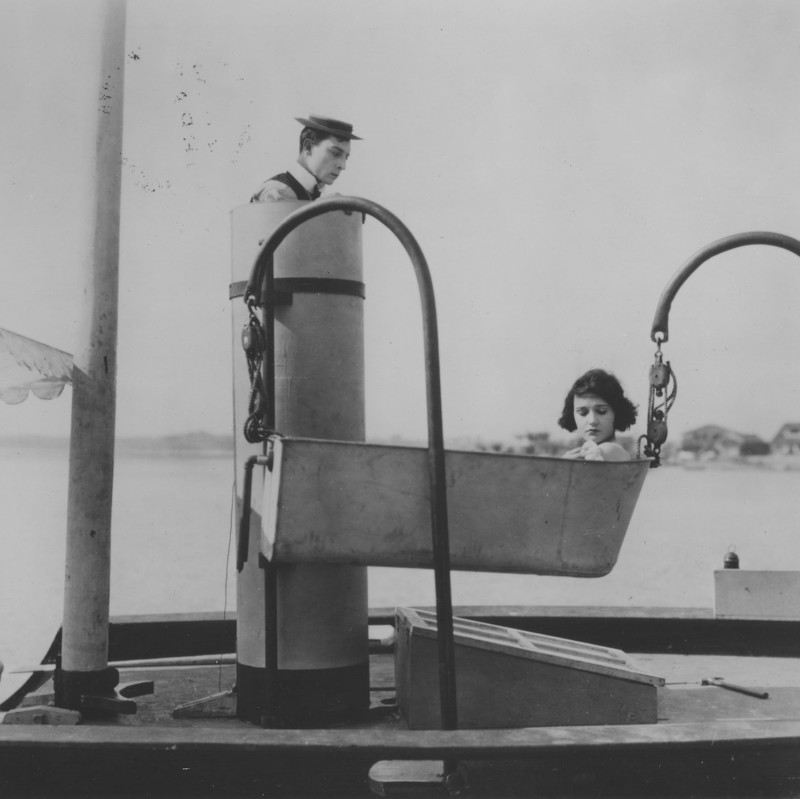 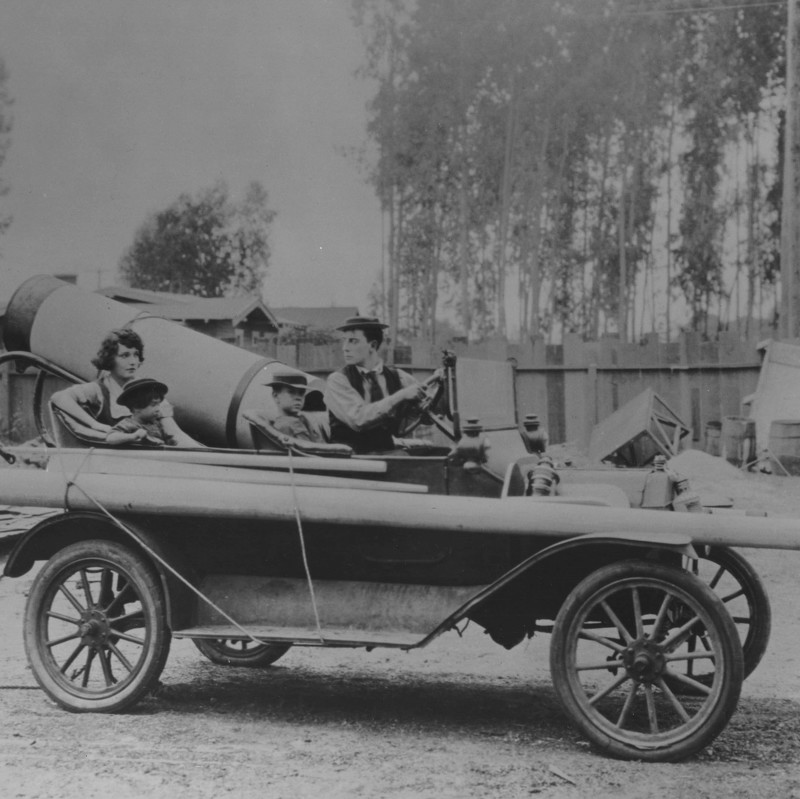