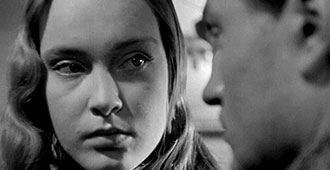 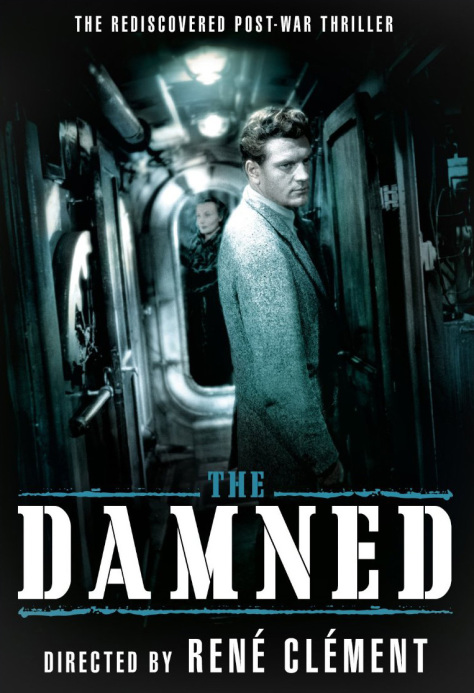 In 1945 at the close of the war, a submarine leaves Oslo for South America with German leaders and several pro-Nazi officials aboard hoping to escape their fate in Europe. A young French doctor is forced to join them to tend a wounded passenger. The stage is set for scheming, intrigue and mutiny. A claustrophobic and gritty post-war rediscovered gem from director Clément (FORBIDDEN GAMES).

...a graphic and generally exciting entertainment, which also is a sober comment on the wages of political sin. 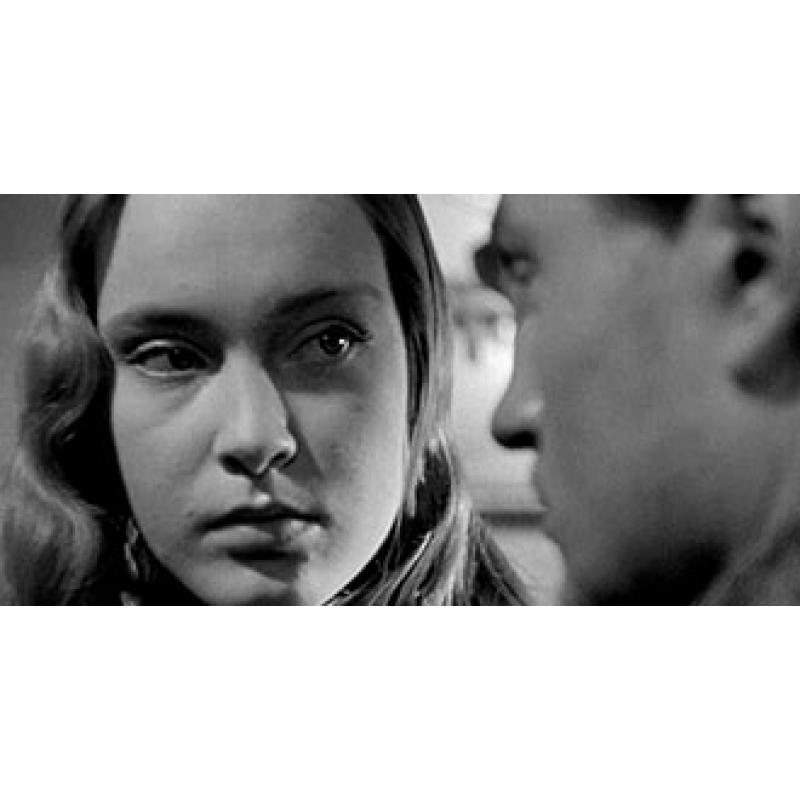 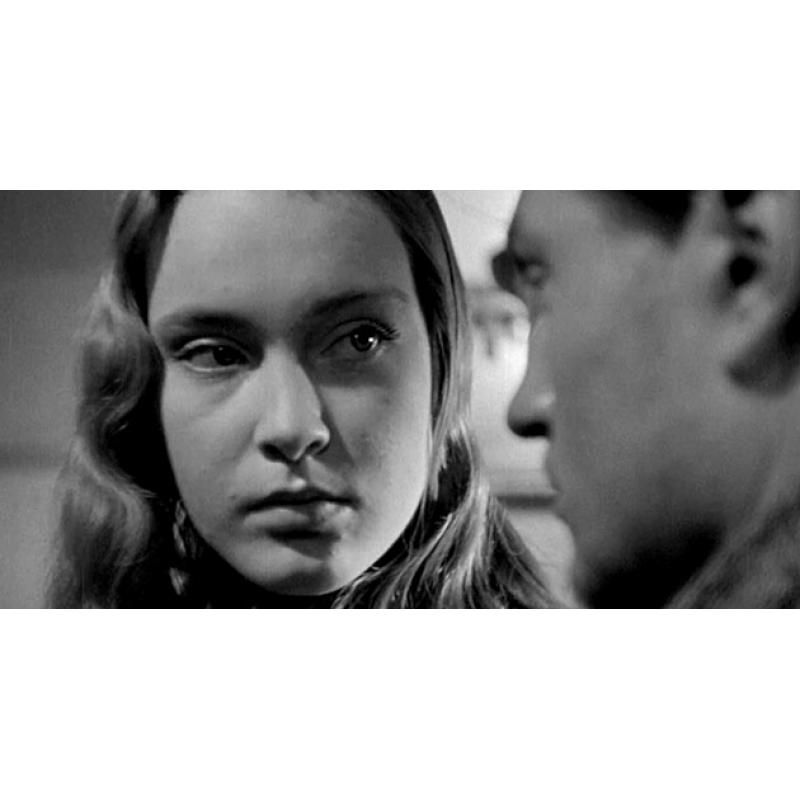