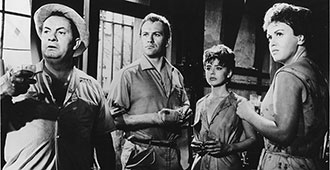 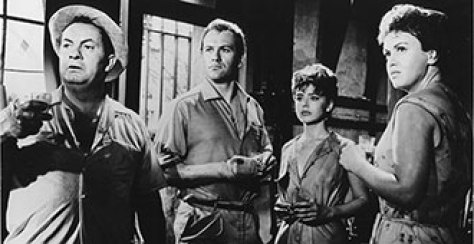 The Day the Earth Caught Fire

A London journalist (Edward Judd) investigates the world’s increasingly ferocious weather conditions and discovers that the Earth has been knocked off its axis by extensive nuclear testing. Is the Earth doomed? Aided by a vivid depiction of the world of newspaper journalism, and extensive location shooting on the streets of London, director Val Guest delivers one of the best of all British sci-fi films and the chilling scenes of a deserted London rival those in 28 Days Later. 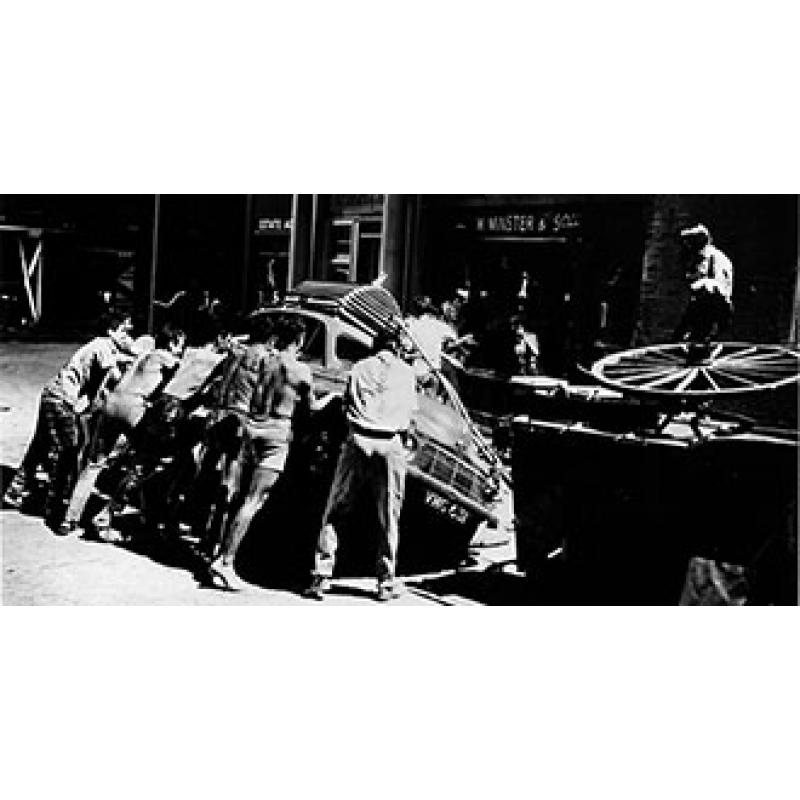 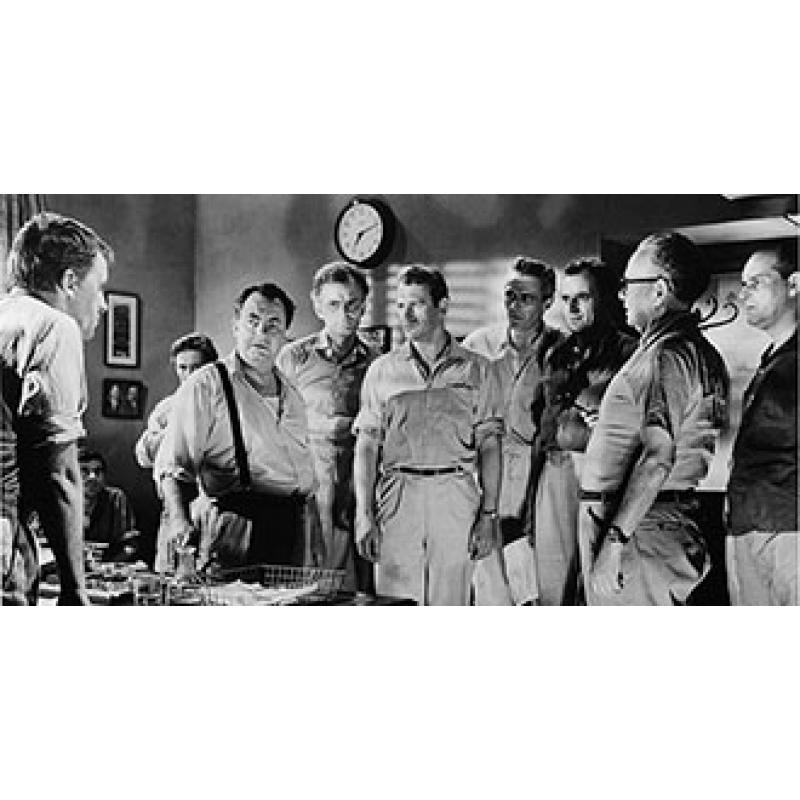 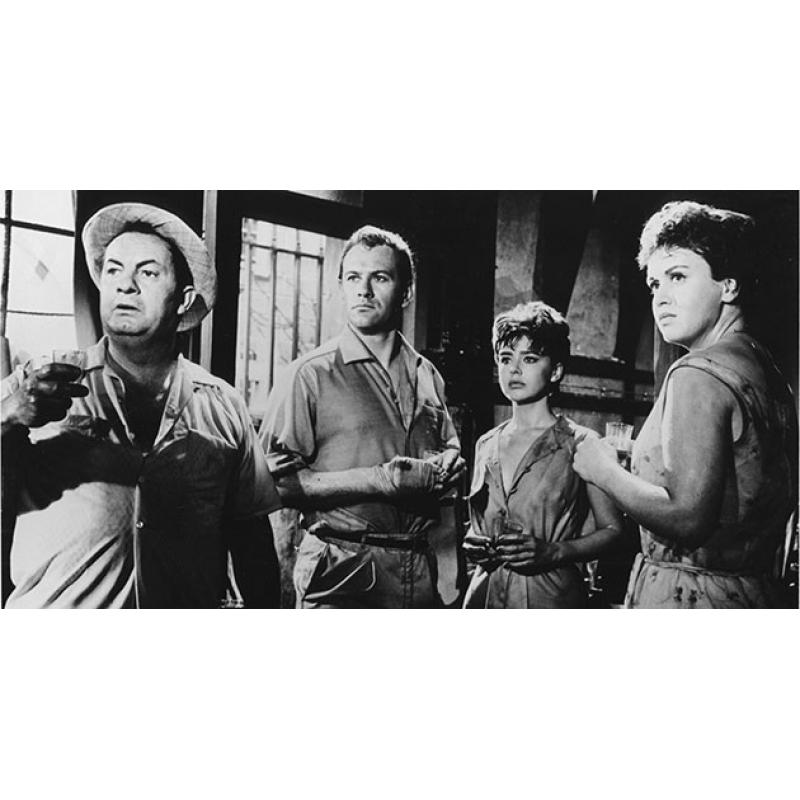 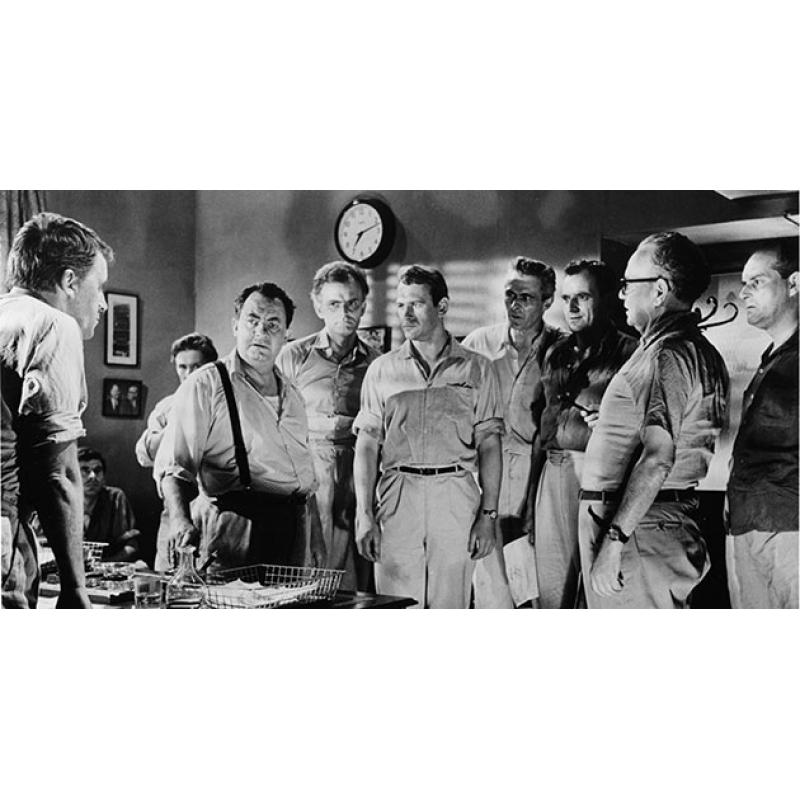