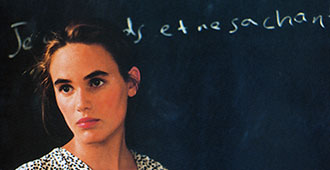 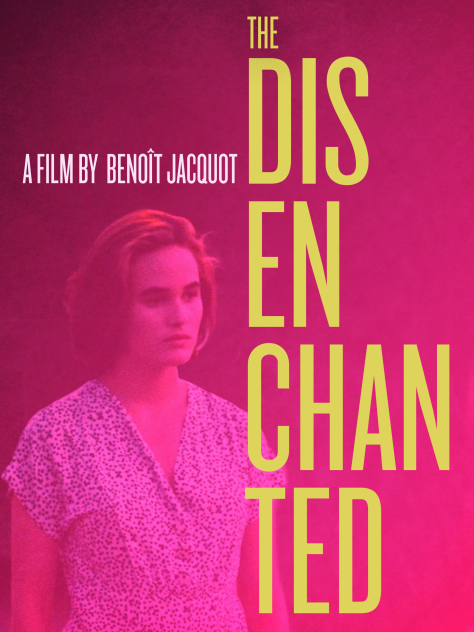 Jacquot has often referred to this beautifully concentrated 1990 film as a new beginning, a break from the “theoretically” driven films of the 70s and 80s into the pursuit of “something human,” in the director’s words. The film is built around the troubled countenance of 17-year-old Judith Godrèche in the role of Beth, a teenager in the midst of a painful moral education. She is put in the unenviable position of holding her family together and debasing herself at the suggestion of both her scornful bedridden mother and her no-good boyfriend. Everything begins and ends with Godrèche’s extraordinary dark eyes, at once signaling emotional deprivation, wounded intelligence, and hard-won wisdom. Jacquot and his extraordinary cinematographer Caroline Champetier give us the world as if refracted through those eyes, a strangely magical environment in which every object and encounter feels potentially ominous and/or liberating. Jacquot once described the film perfectly in an interview with Gerald Peary and Peter Brunette: “Beth's losing her childhood, becoming a woman, and becoming disenchanted. – Film Society of Lincoln Center 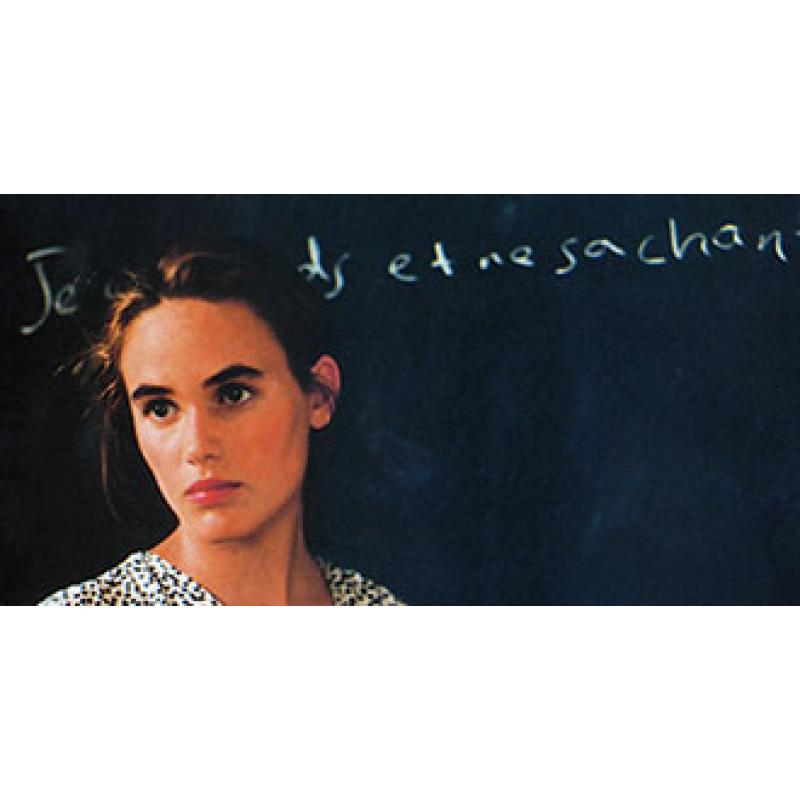 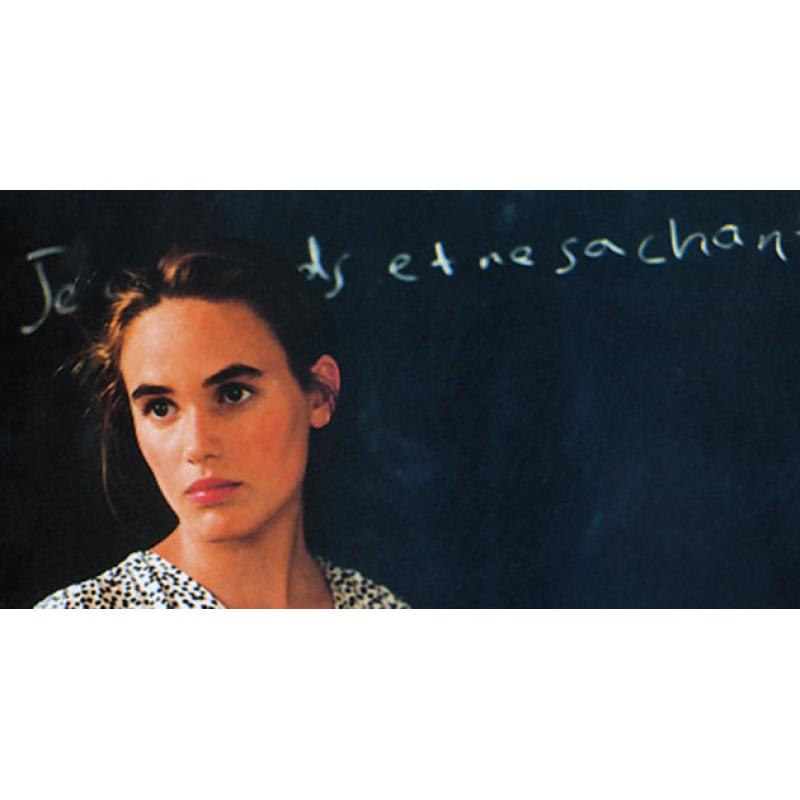