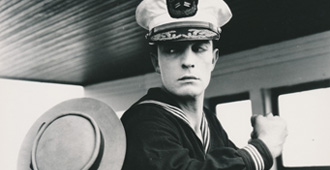 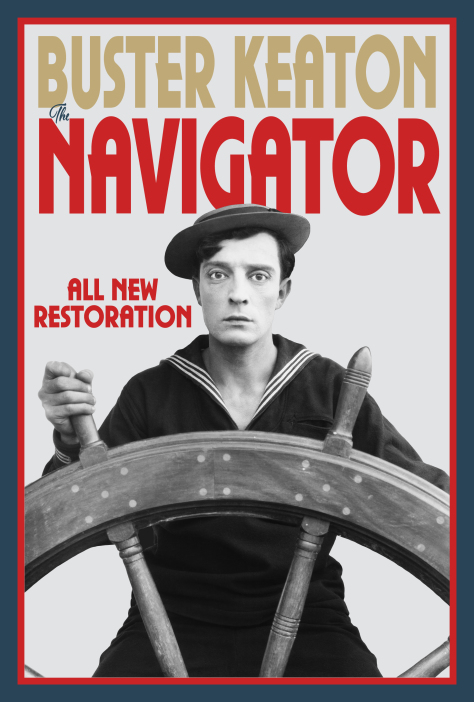 Rollo (Buster Keaton) decides to marry his sweetheart Betsy and sail to Honolulu. When she rejects him he decides to go alone but boards the wrong ship, the Navigator" owned by Betsy's father. Unaware of this, Betsy boards the ship to look for her father. whom spies capture before cutting the ship loose. It drifts out to sea with the two socialites each unaware of there being anyone else on board"