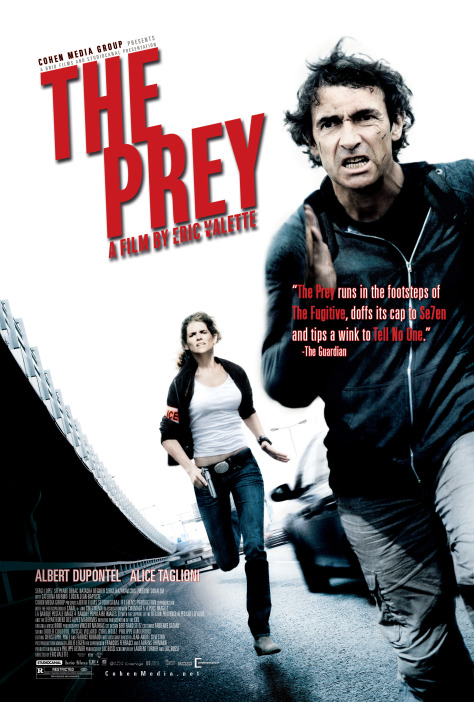 Franck Adrien (Albert Dupontel), a bank robber convicted of a heist and sentenced to six months in prison, shares a cell with seemingly weak Jean Louis Morel. But once Morel gets released from behind bars, Adrien learns that Morel is really a sadistic serial killer who now knows private details about Adrien’s life. Adrien must break out of prison and catch Morel before he gets to Adrien’s family…and before France’s elite police detectives hunt Adrien down.

One of the best crime thrillers in years!\r\nBreathtaking! Exhilarating! A pure rush of adrenaline!

White-knuckled entertainment. An ever-more outrageous movie that shouldn’t work yet does. 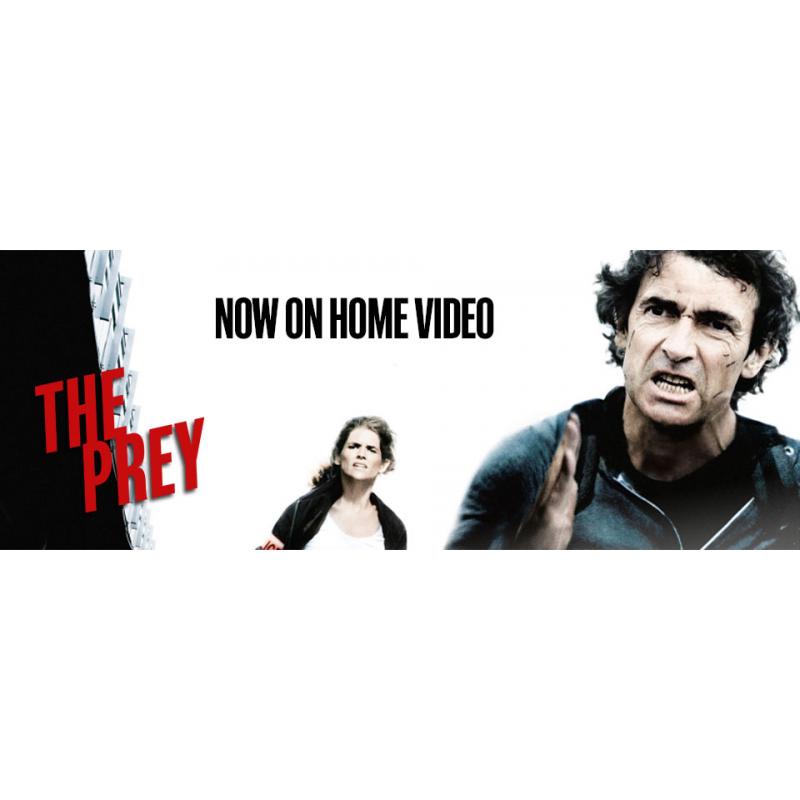