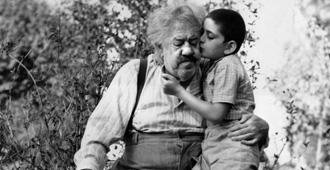 The Two of Us

A comically bittersweet coming of age story, Claude Berri’s The Two of Us is also a poignant drama of identity and heritage. When an 8-year-old Jewish boy (Alain Cohen) living in Nazi-occupied France is sent by his parents to live in the country with the Catholic parents of their friends, he is faced with a culture clash both religious and generational. As the grandfatherly Pepe, beloved character actor Michel Simon infuses the role with a gruff tenderness, his growing relationship with the boy a touching portrayal of connection in a broken world. Cohen Film Collection is proud to present a gorgeous new 4K restoration of this world cinema classic. 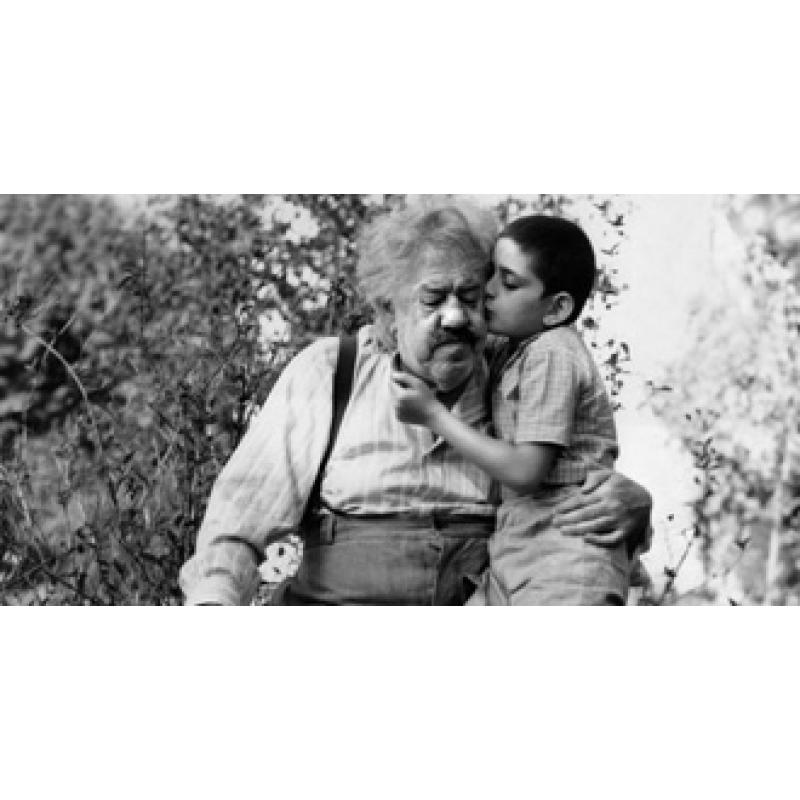 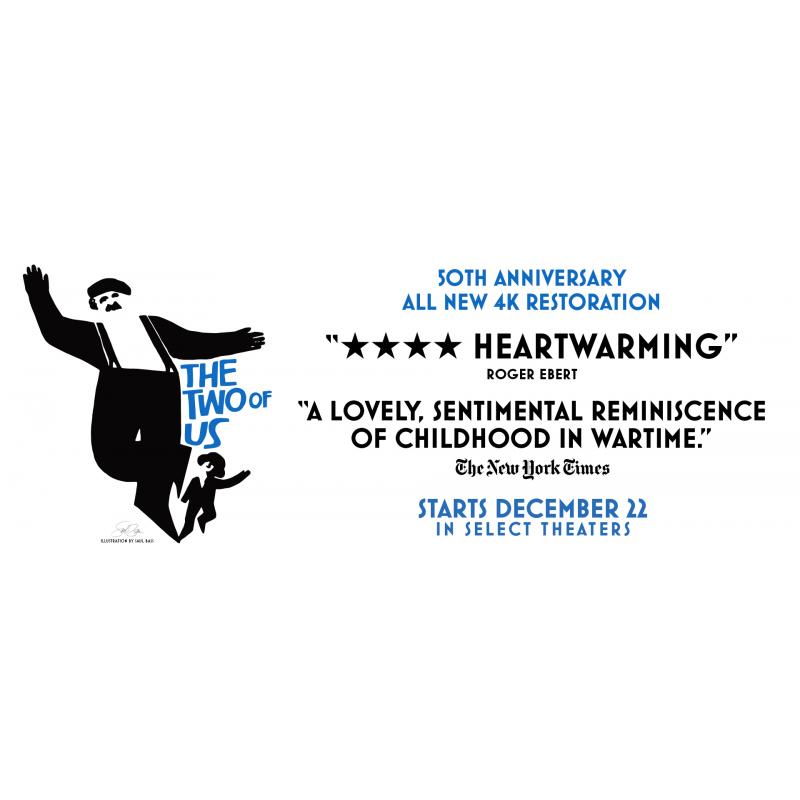