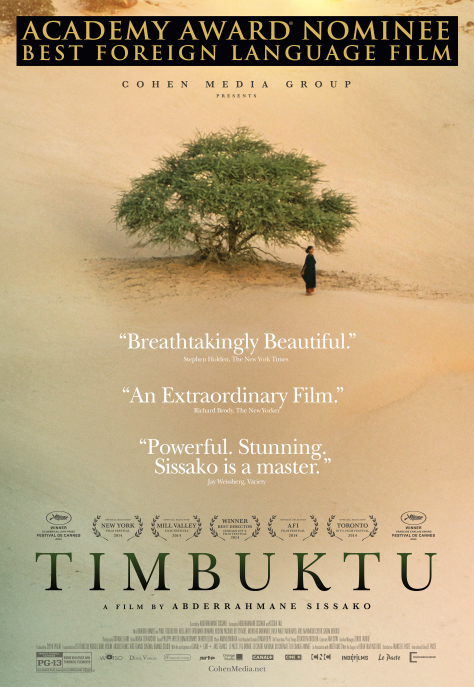 2015 Academy Award Nominee for Best Foreign Language Film!\r\n\r\nNot far from Timbuktu, now ruled by the religious fundamentalists, Kidane lives peacefully in the dunes with his wife Satima, his daughter Toya, and Issan, their twelve-year-old shepherd.\r\n\r\nIn town, the people suffer, powerless, from the regime of terror imposed by the Jihadists determined to control their faith. Music, laughter, cigarettes, even soccer have been banned. The women have become shadows but resist with dignity. Every day, the new improvised courts issue tragic and absurd sentences.\r\n\r\nKidane and his family are being spared the chaos that prevails in Timbuktu. But their destiny changes when Kidane accidentally kills Amadou, the fisherman who slaughtered “GPS,” his beloved cow. He now has to face the new laws of the foreign occupants.\r\n\r\nTimbuktu is Mauritania's first entry for the Best Foreign Language Film Academy Award.

Powerful. Stunning. Sissako is a master.

Not just a timely movie, a great one...Timbuktu feels at once timely and permanent, immediate and essential. 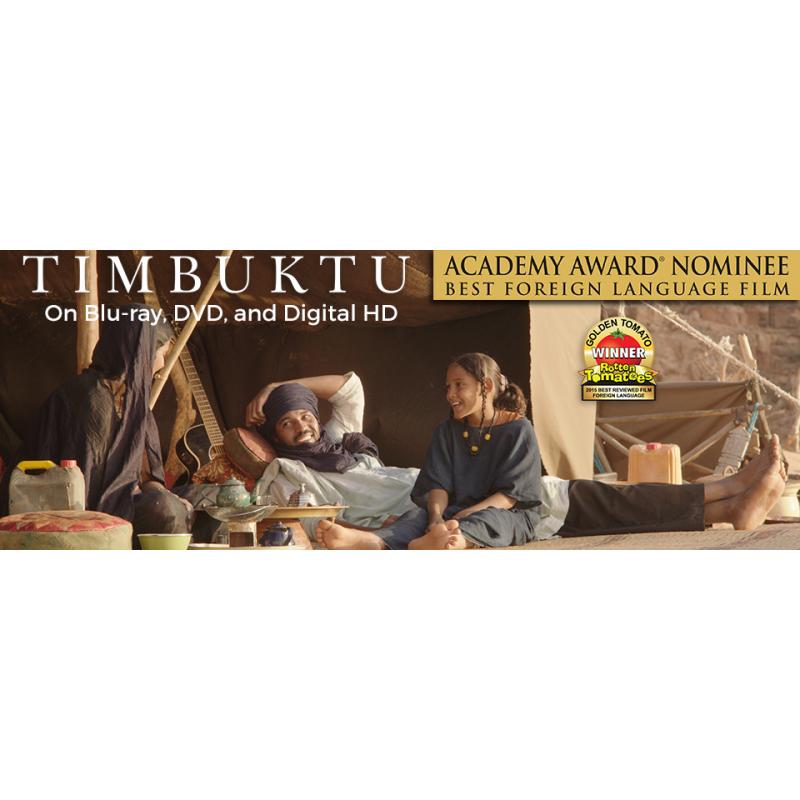 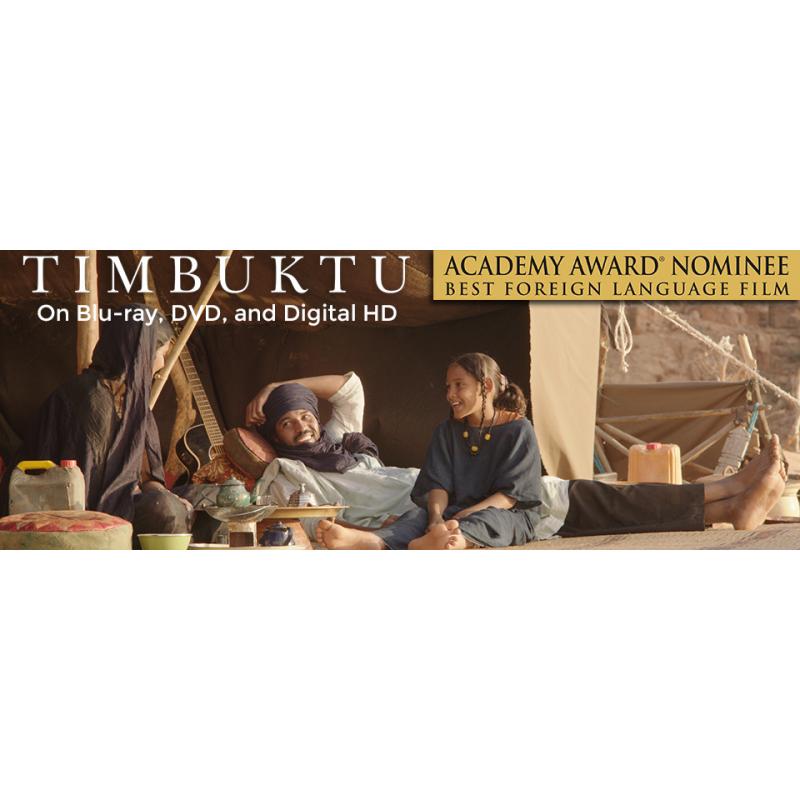 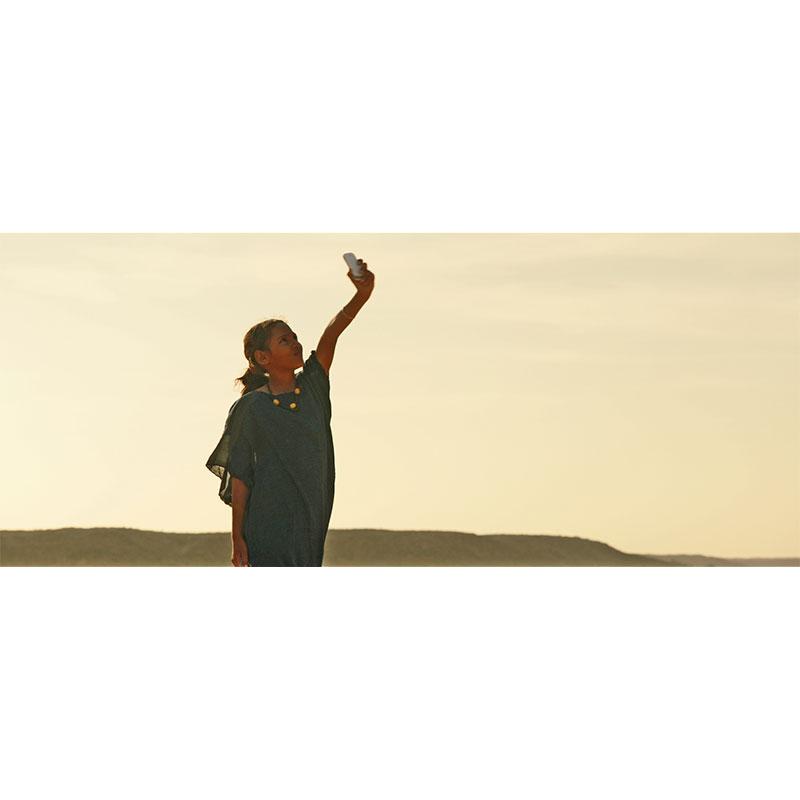 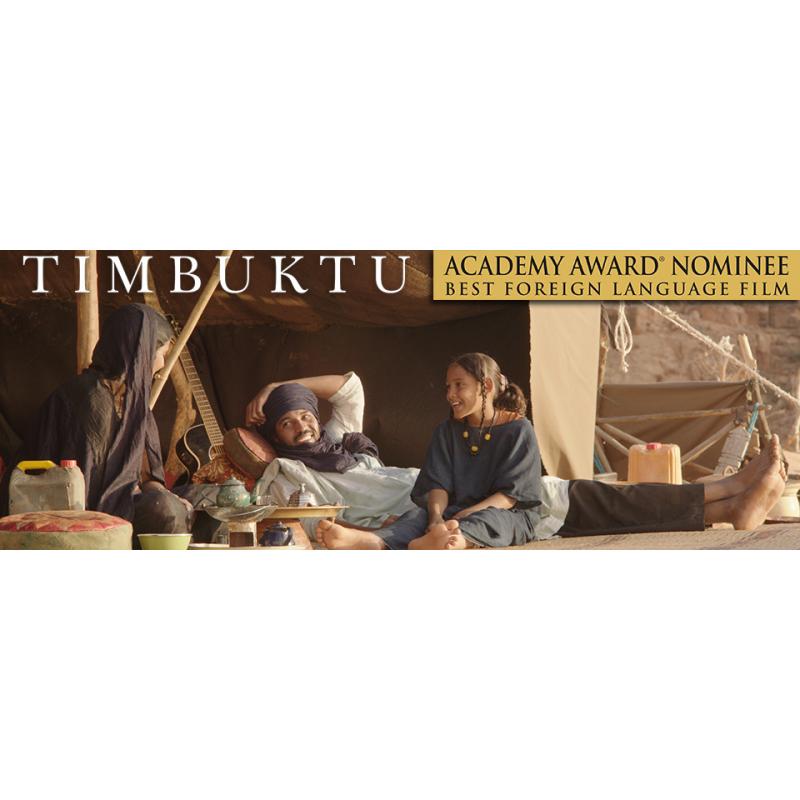 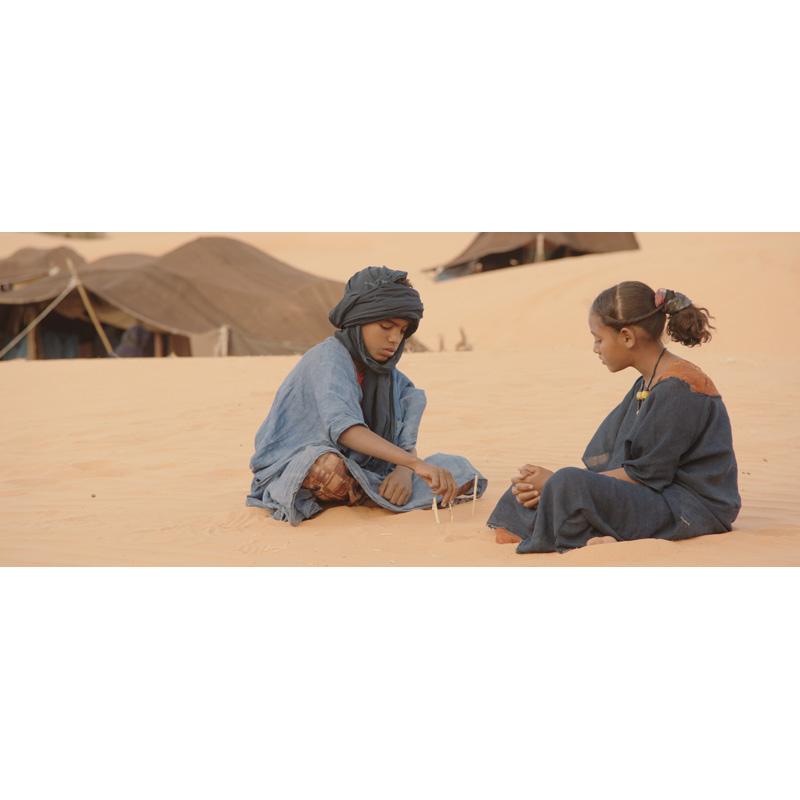 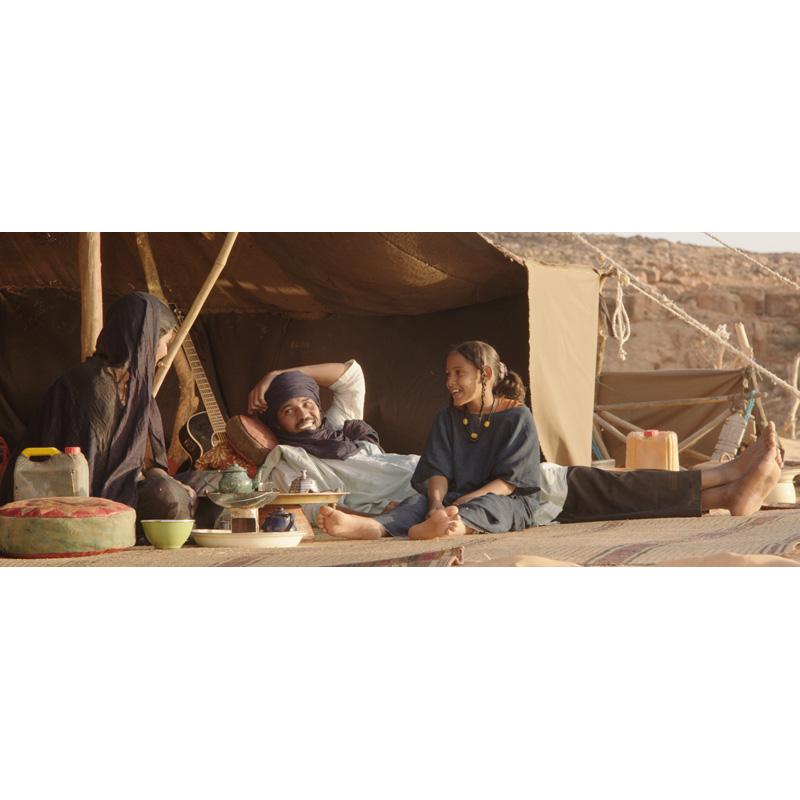 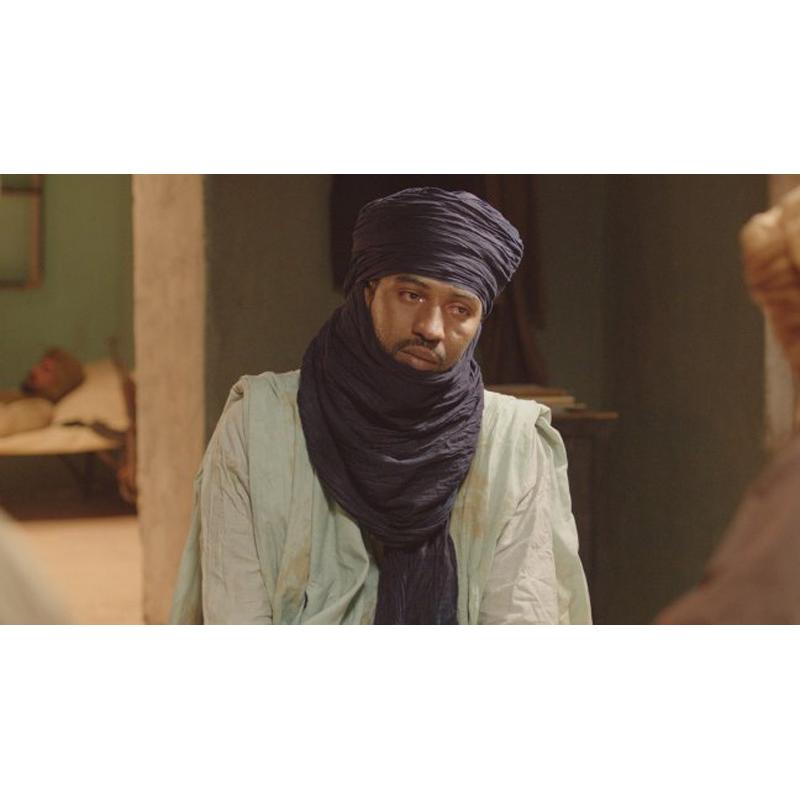