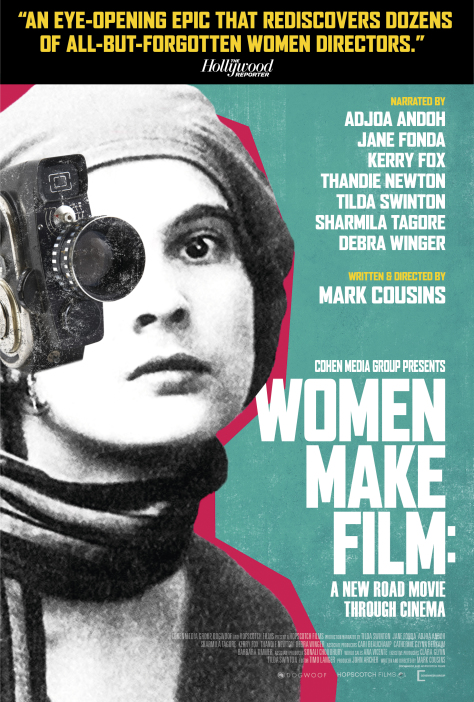 This epic exploration of filmmaking by women offers an essential and celebratory revisionist history of cinema told through the lenses of the world’s greatest female directors. Researched, shot, and edited by Mark Cousins (The Story of Film: An Odyssey), 700 clips from 183 filmmakers both well-known and forgotten—from Agnès Varda (France) to Sarah Maldoror (Angola), Ava DuVernay (U.S.A) to Binka Zhelyazkova (Bulgaria)—illuminate the scope and impact of women's contributions to the art form. Structured as a road trip with plenty of space for twists and turns, this 14-hour journey is brought to life by narrators like Jane Fonda, Debra Winger, Adjoa Andoh, Thandie Newton, and Tilda Swinton, who unpack topics including memorable opening sequences, approaches to framing, filming sex, and how to portray love and death onscreen. Arriving at a pivotal moment of recognition and reckoning for women in the industry, Women Make Film is both urgently of its time and a valuable resource to be treasured into the future. 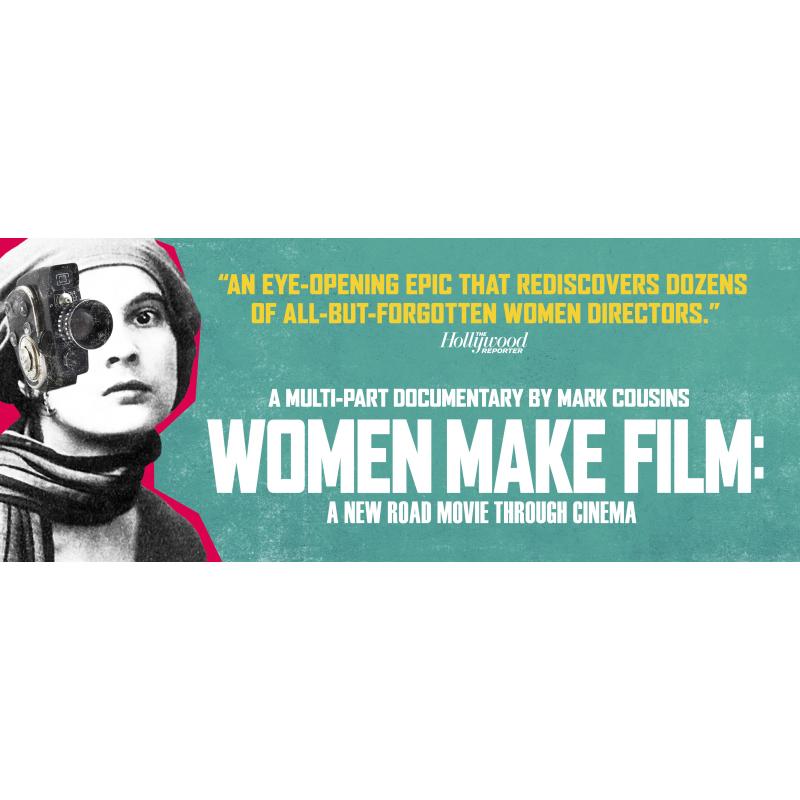